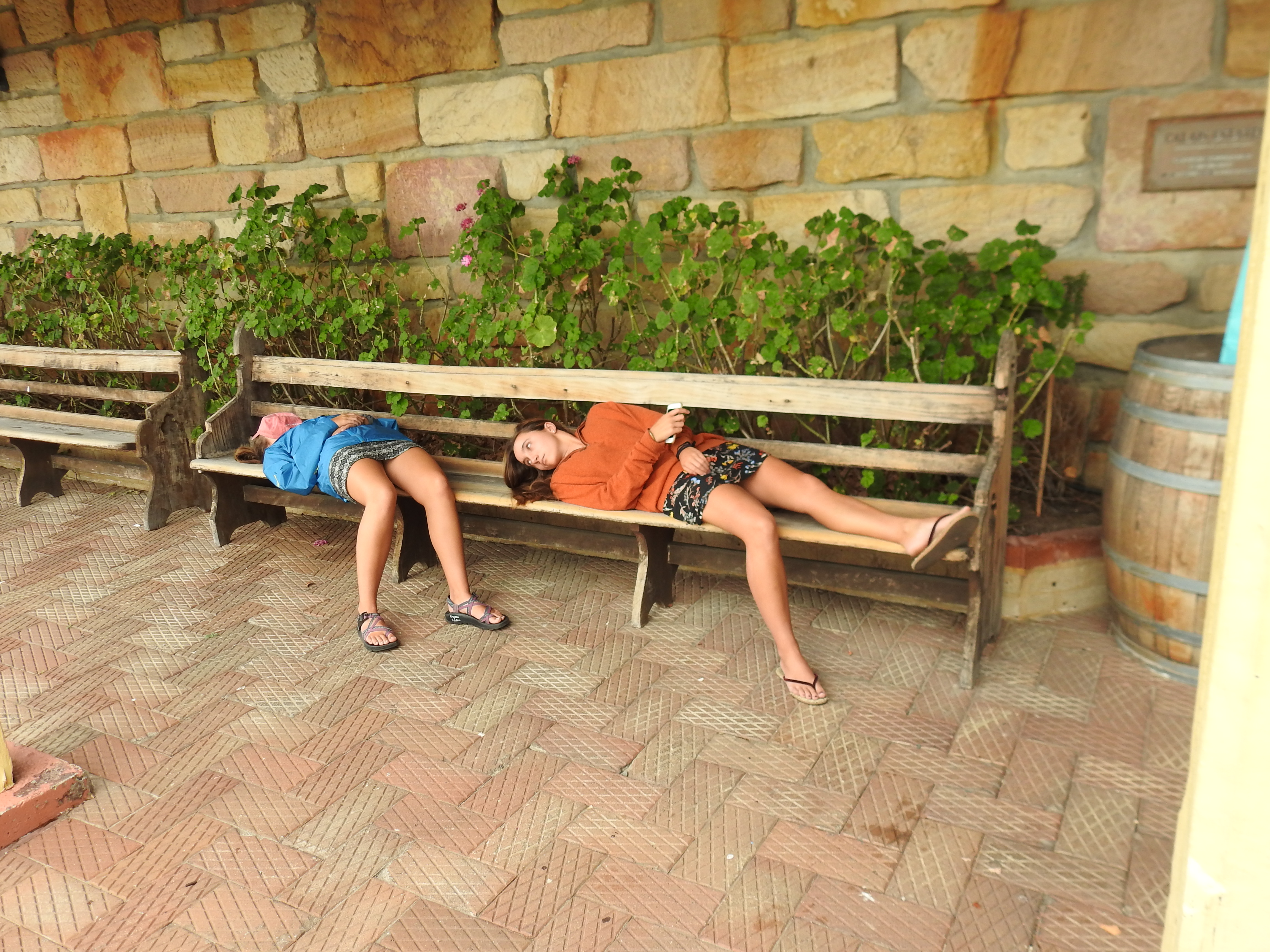 When Susie and I were first engaged, she read “Lonesome Dove” to get a little feel for Texas and Texans. She was in Chicago finishing her MBA at Northwestern and I was already in Texas. One day, we were having a lovely chat and I mentioned I was learning to water ski.

“Please do not do that,” she asks.

If you have not read Lonesome Dove or seen the mini-series, I should provide a little exposition. Our heroes befriend two wayward Irishmen as they are leading a herd of cattle north. They come to a river and find a narrow place to cross. One of the Irishmen does not want to cross and expresses dread when asked to do so. Eventually they persuade him to cross.

While crossing, he comes across a “ball of water moccasins” (venomous black water snakes) and dies from dozens of bites.

“That’s just bad luck,” one of our heroes comments.

I have lived in Texas almost my entire life. I have seen only 1 or 2 water moccasins in my 45+ years there. I have never seen a ball of moccasins, but this had become a real fear for Susie.

But when you are not from a place, the dangers of it loom larger than they should.

Before anyone thinks I am making fun of Susie, I must admit that I assumed I would personally witness a few muggings when I was in New York City. I did not read about the millions of people who walked NYC each day mug-free. Nope. The New York stories that you heard about in Midland, Texas involved nefarious characters threatening innocent strollers.

When I asked a few natives about muggings, they rolled their eyes and told me the handful of places to avoid. The city was a safe place after that.

So it is not surprising that we would bring some prejudices to Australia via the “Crocodile Hunter”. Steve Irwin wrestled crocs and handled deadly vipers while providing a steady stream of lovely factoids:

“Crickey, mate! Australia is home to 5 of the 10 deadliest snakes in the world. Look at this beauty – the Eastern Brown Snake. She is calm right now, but if she tags you, you’ll need to get to Hospital fast. “

We also learned that Australian is home to multiple deadly spiders. There are crocodiles that can eat you, wombats that can tear the bottom of your car off and multitudinous painful – if not fatal – joys including green ants (think “fire ant with an attitude”) and sticker-burrs (“bendies”) that bring 200 pound rugby players to their knees. 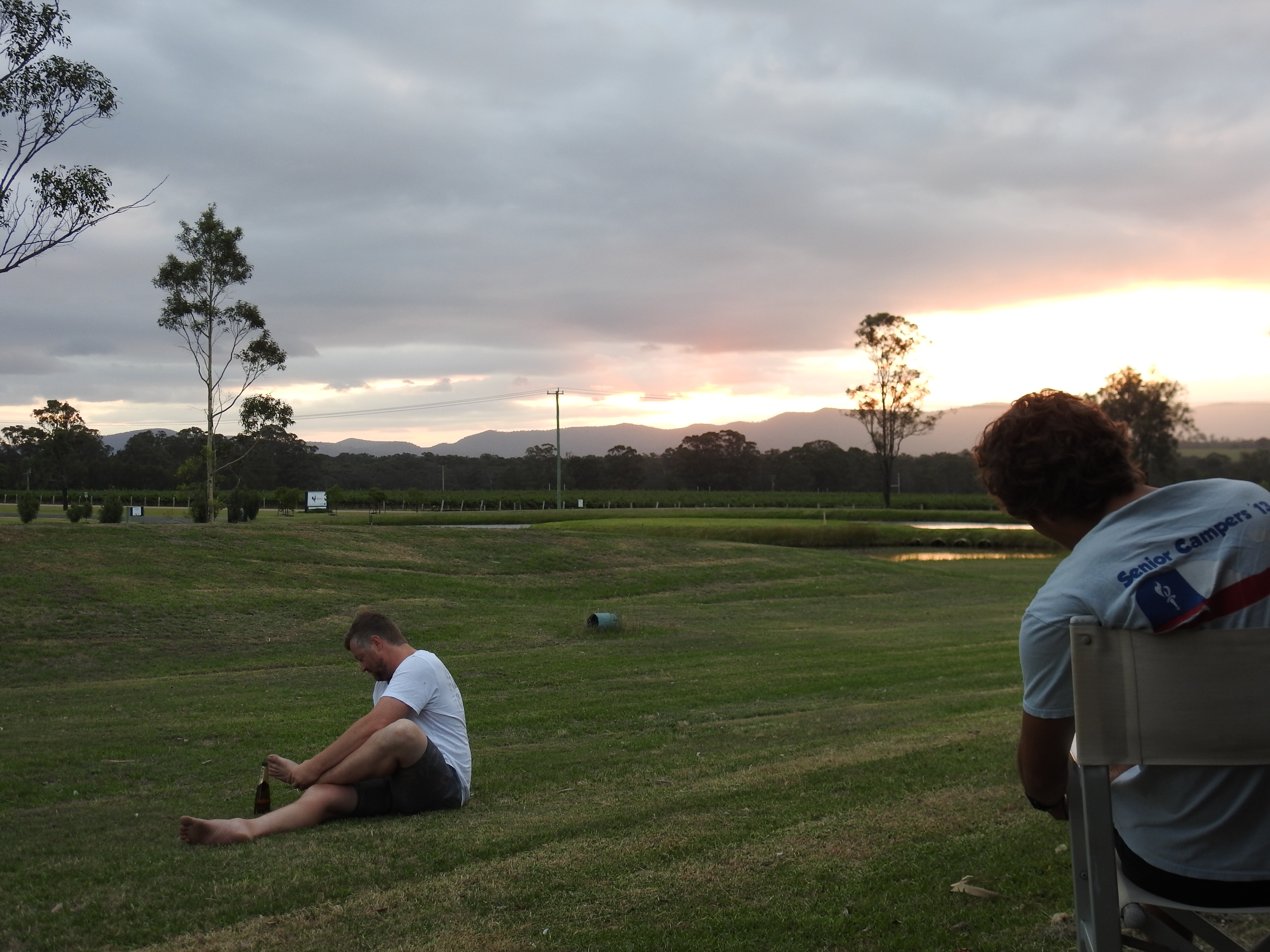 Australia and New Zealand are similar in many ways, but dangerous animals are the big difference. They are both former British colonies, they both have great people and they both have stunning scenery.

But nothing will kill you in New Zealand. Heck, the place is so non-threatening that it is the home to most of the flightless birds in the world. Not only are humans safe, but so are small, slow moving feathered creatures that cannot escape anything.

Yet a sail across the Tasman Sea brings you to a land that seems created for the Hunger Games.

So we have been watchful. When we went to a vineyard tour, Doobie was excited to show us the nest of a Tunnel Web Spider (most venomous in Australia). After a quick investigation, he apologetically explained that he could not find the spider. We assured that that we were OK with that.

When Susie and the girls wanted to go for a stroll, our two Aussie hosts opted to share some safety advice.

“Stick with the paths. The Brown Snakes like the grass, not the paths.”

“Wait mate. It is afternoon. I think they prefer the paths. Stick with the grass.”

After talking back-and-forth for a minute or so, they agreed on this safety tip, “Try not to get bit.”

They then added the most Aussie of comments, “But don’t worry ladies. If you get bit, we’ll just get ya a chopper to hospital.”

Happily, they encountered nothing.

Actually, I think that Australia is really like Texas rivers and New York – much more dangerous in theory than in actuality.

But we have had a few items that give us pause.

We saw this headline as we drove to the wine country, “Woman finds tiger snake in her Christmas tree” with this photo. 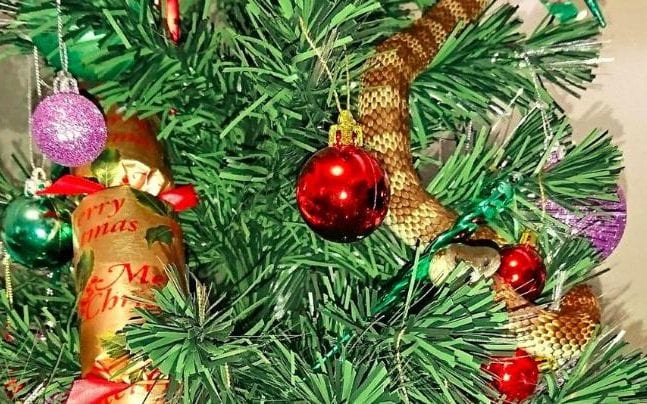 In case you are wondering, yes, the Tiger Snake is highly venomous. The article said that the snake likely came through the door, but might have come via a commode.

So later that day, I was using the restroom facilities with some real trepidation. I looked down to see that I was not alone and that the bowl had this fellow in it. 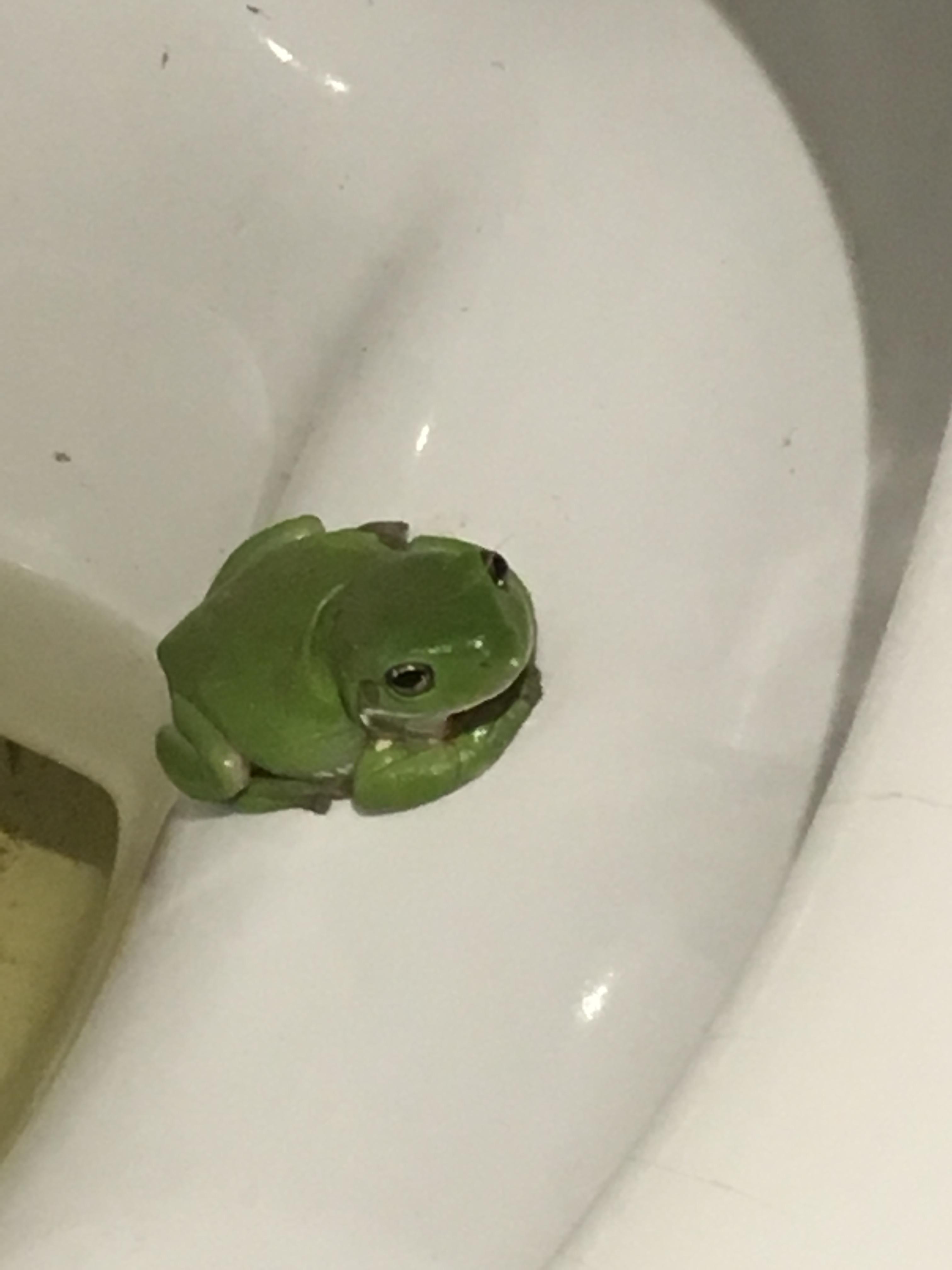 I imagine that had that frog moved and touched me, I would have shot through the roof like a guided missile.

Happily, the green tree frog is actually NOT venomous. I think it might be the one creature that has more dangerous relatives outside of Australia. Some colorful tree frogs in South America are so venomous that hunters will brush their arrowheads on their skin to make their arrows deadly.

So we have added, “check the toilet” to our safety list.

PS The photo that opens this article might look like Virginia and Terrill have fallen victim to a venomous creature, but they actually are dealing with the affects of a 2 hour lunch.