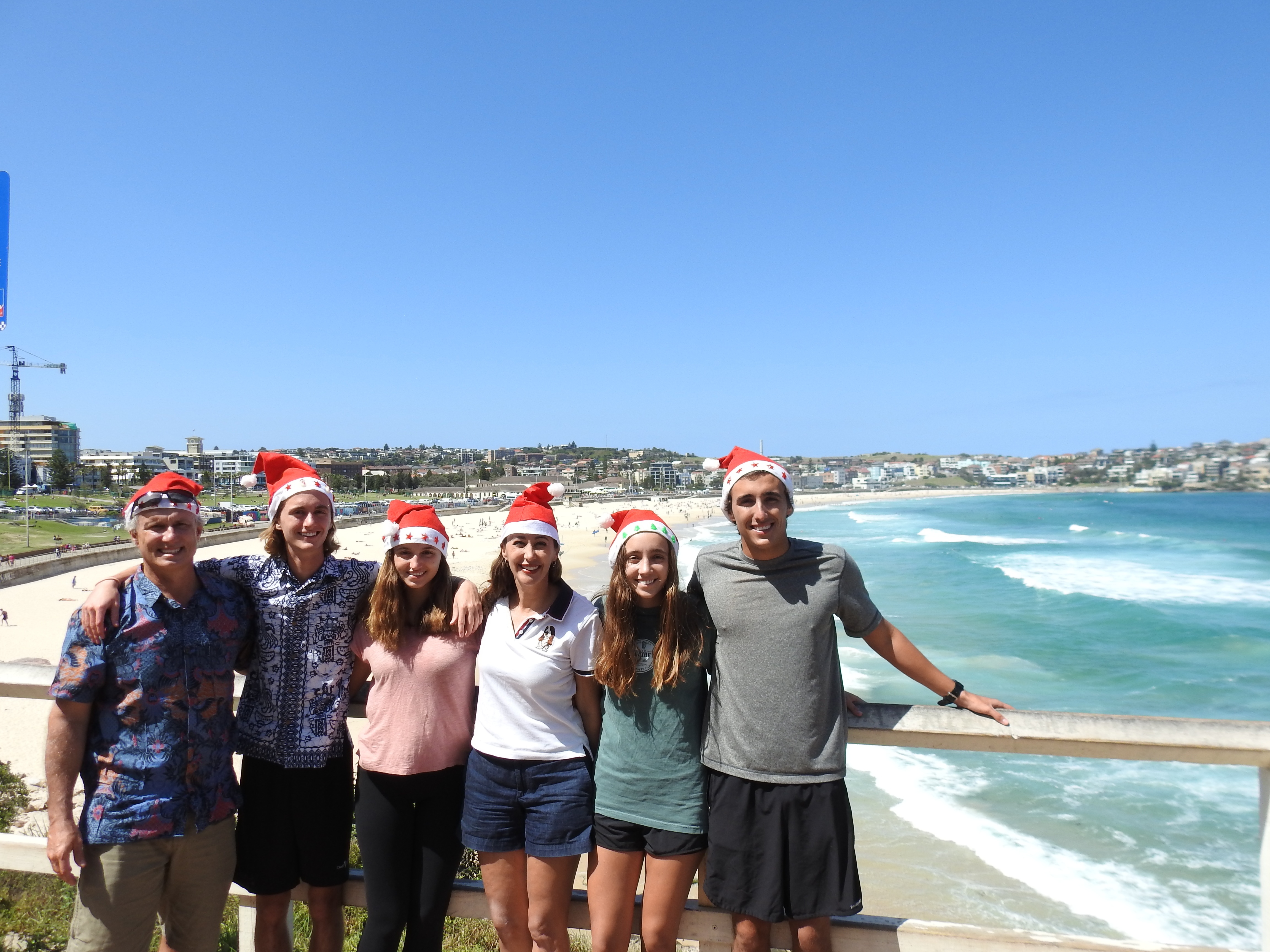 Here is an odd combination of sentences.

This is Christmas week.

There are some substantial differences in the Southern Hemisphere that I had not thought about.

Since Susie and I have committed our professional lives to summer camp, it is strange to come to a country that is effectively incapable of having a true summer camp industry. Australia (and New Zealand) differ from the US in two critical ways. First, they provide longer vacations to their workers. Like Europe, families take long trips together as the entire family takes vacations together for 3-4 weeks. In Germany and other parts of Europe, August is the travel month. Here, it is from mid-December through early to mid-January. Second, the children only have 4-5 weeks for “summer” (and Christmas) break. Rather than an 11-12 week summer, they have less than half of that.

So when parents have more time off and the students have less, they travel together rather than go to camp.

Australia, however, has a robust camp industry, but most campers are students that attend through their school during normal school days for 3-7 days at a time. Australia mandates that all students get some amount of outdoor education each year. As a result, the “camp industry” here is year-round, but not in the summer.

Back to the blog.

But the oddest part is hearing Christmas carols and seeing Christmas decorations while applying sunscreen and heading to the beach.

So, I leave you with these photos to show our Australian Christmas spirit.

Virginia (a great lover of tradition and the winter season) decided to create a sandman in lieu of a snowman. 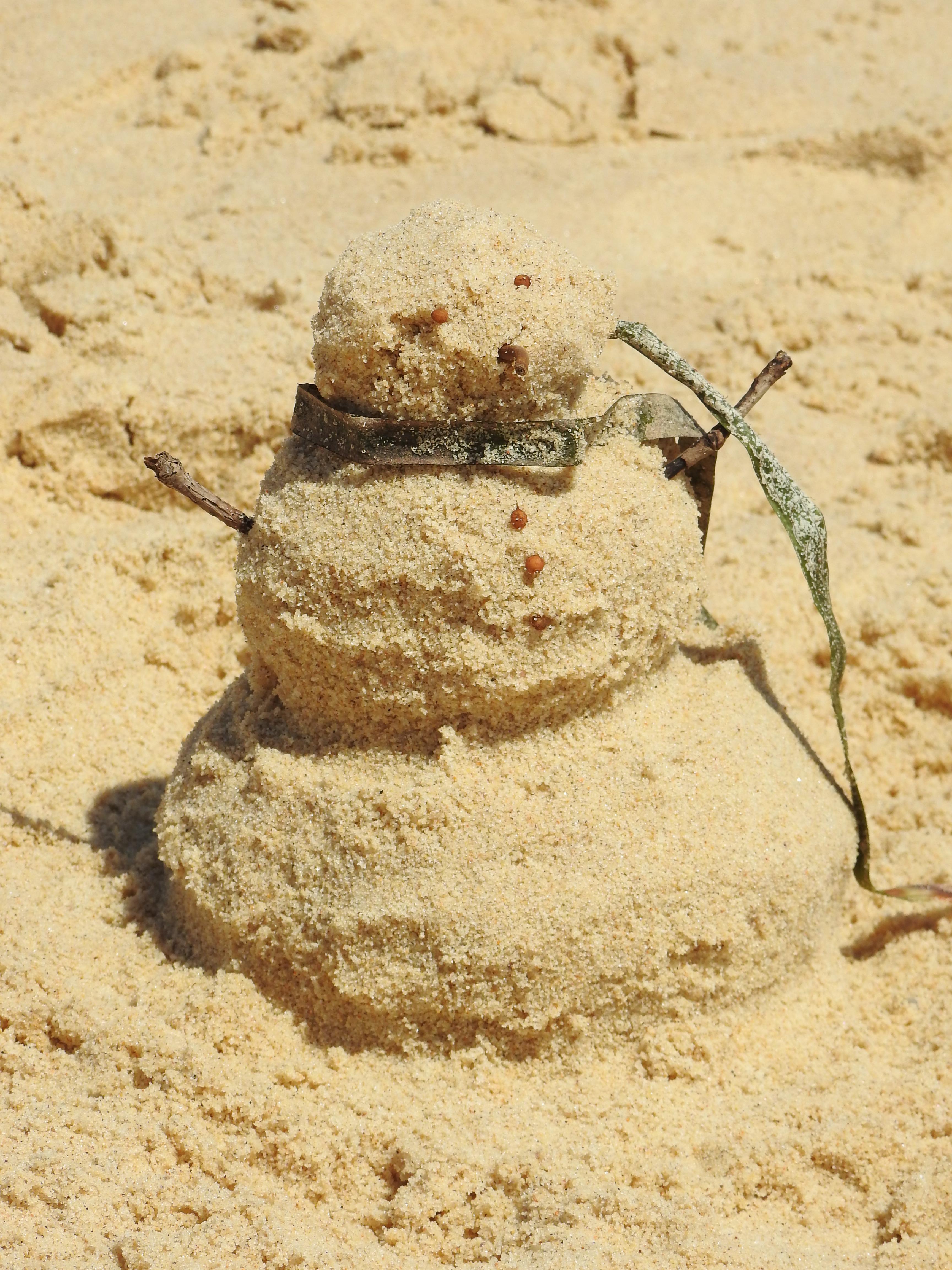 We also took the picture at the start of this blog at Bondi Beach.

Bondi Beach is less than 10 miles from downtown Sydney, but it is a world away attitudinally. Sydney is a metropolis while Bondi Beach features murals, surfers and an incredibly laid back pace. 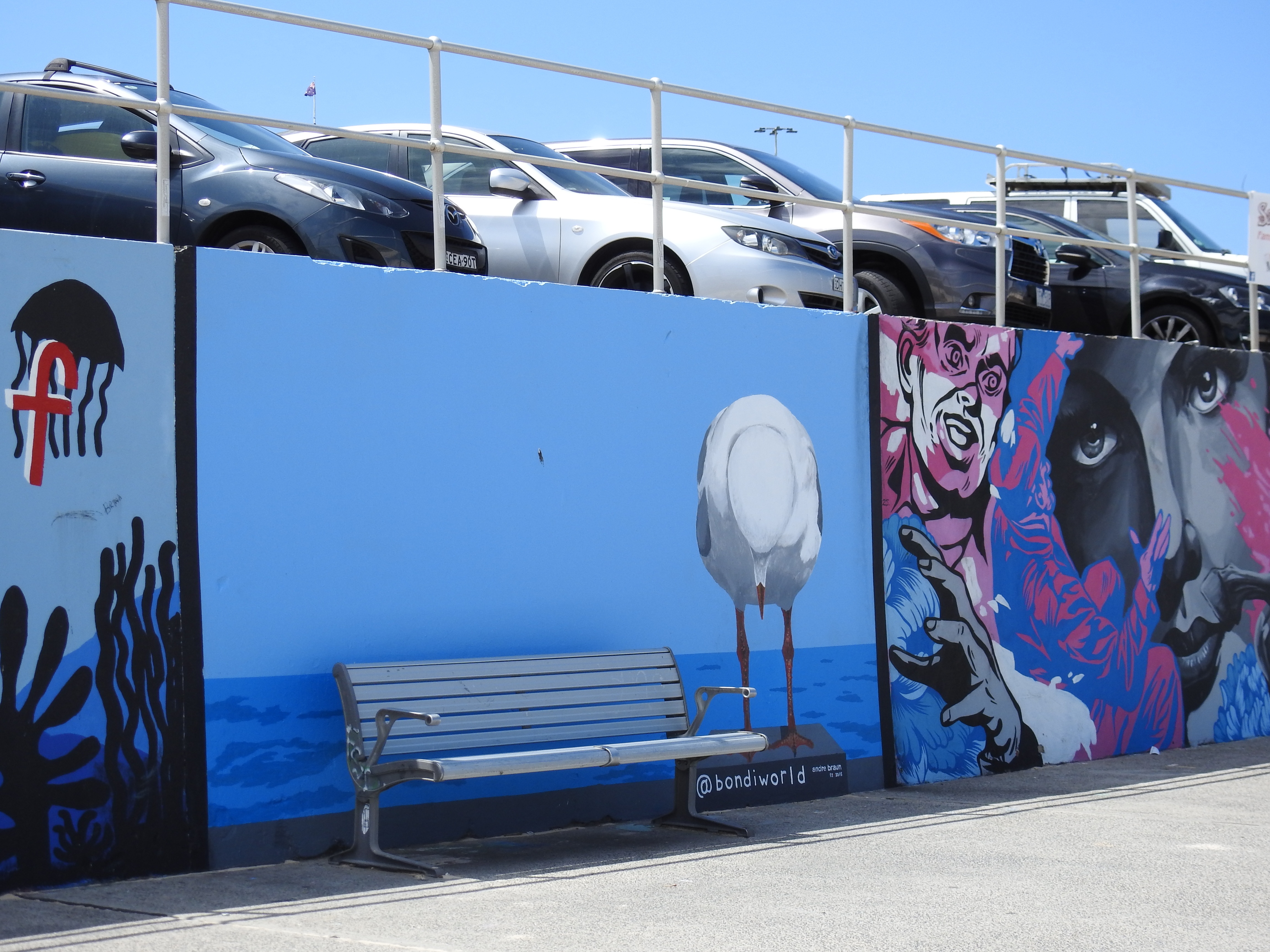 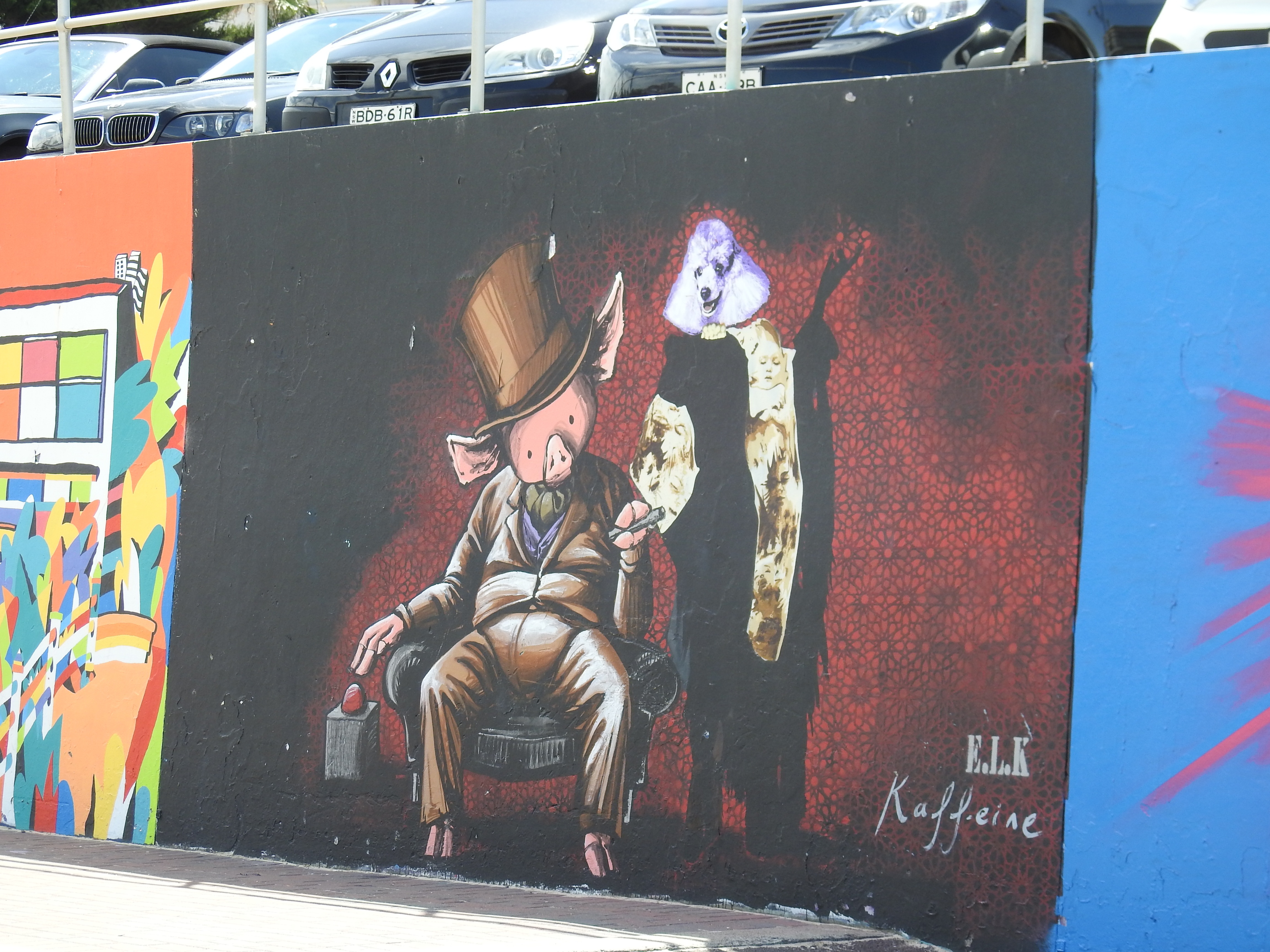 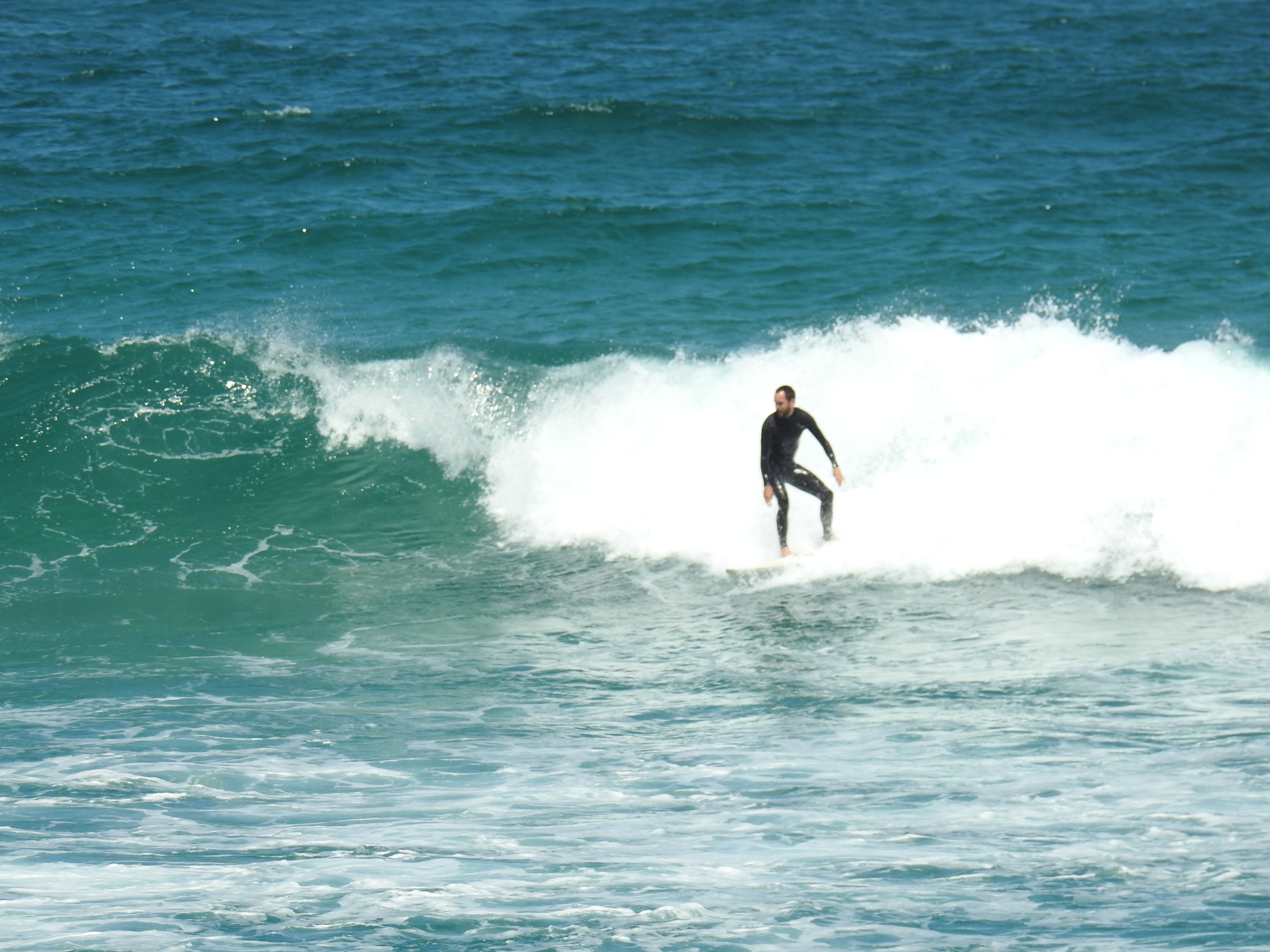 It also has one of the cooler swimming spots I have ever seen – a salt-water pool with waves crashing over the swimmers. 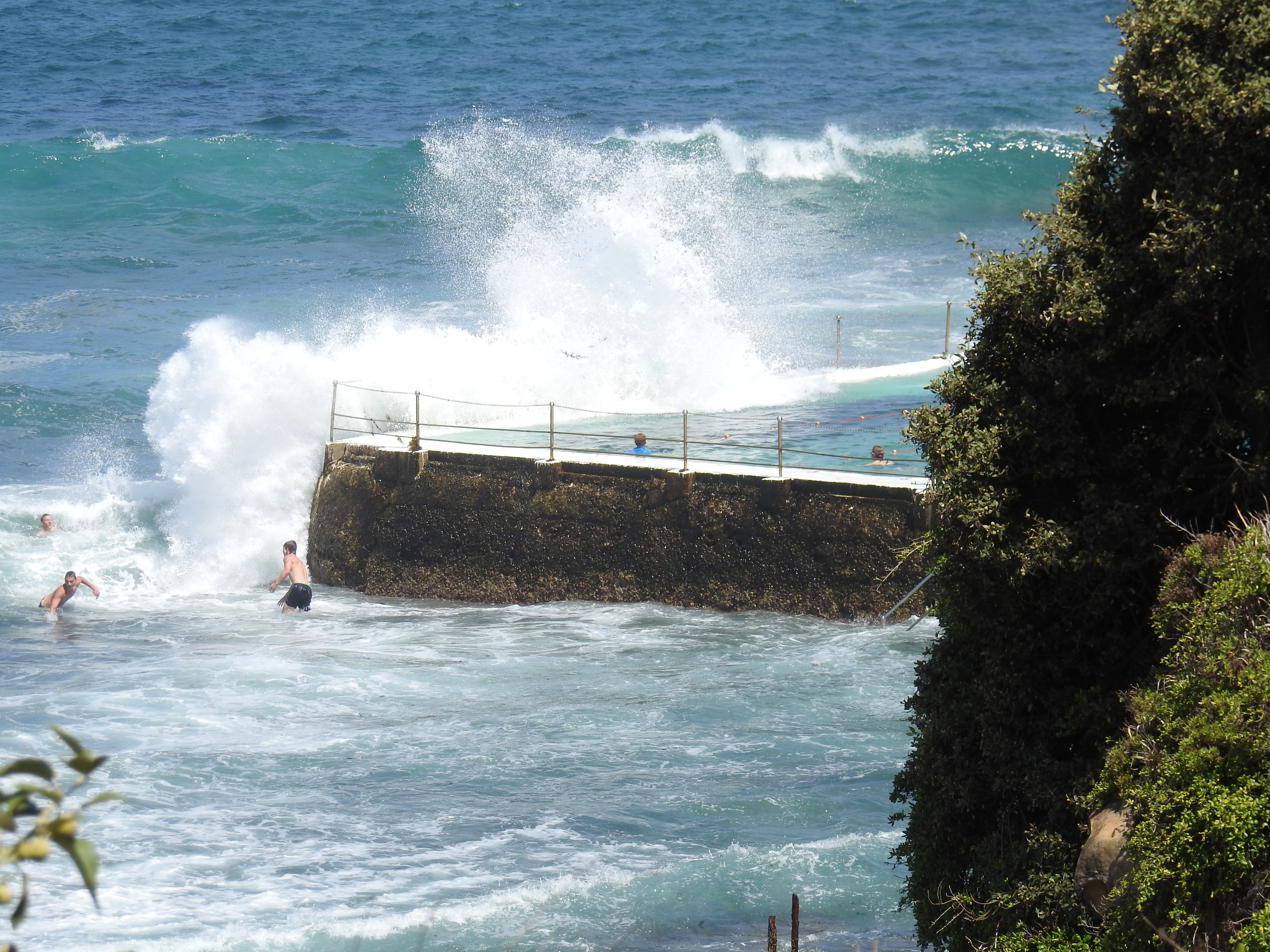 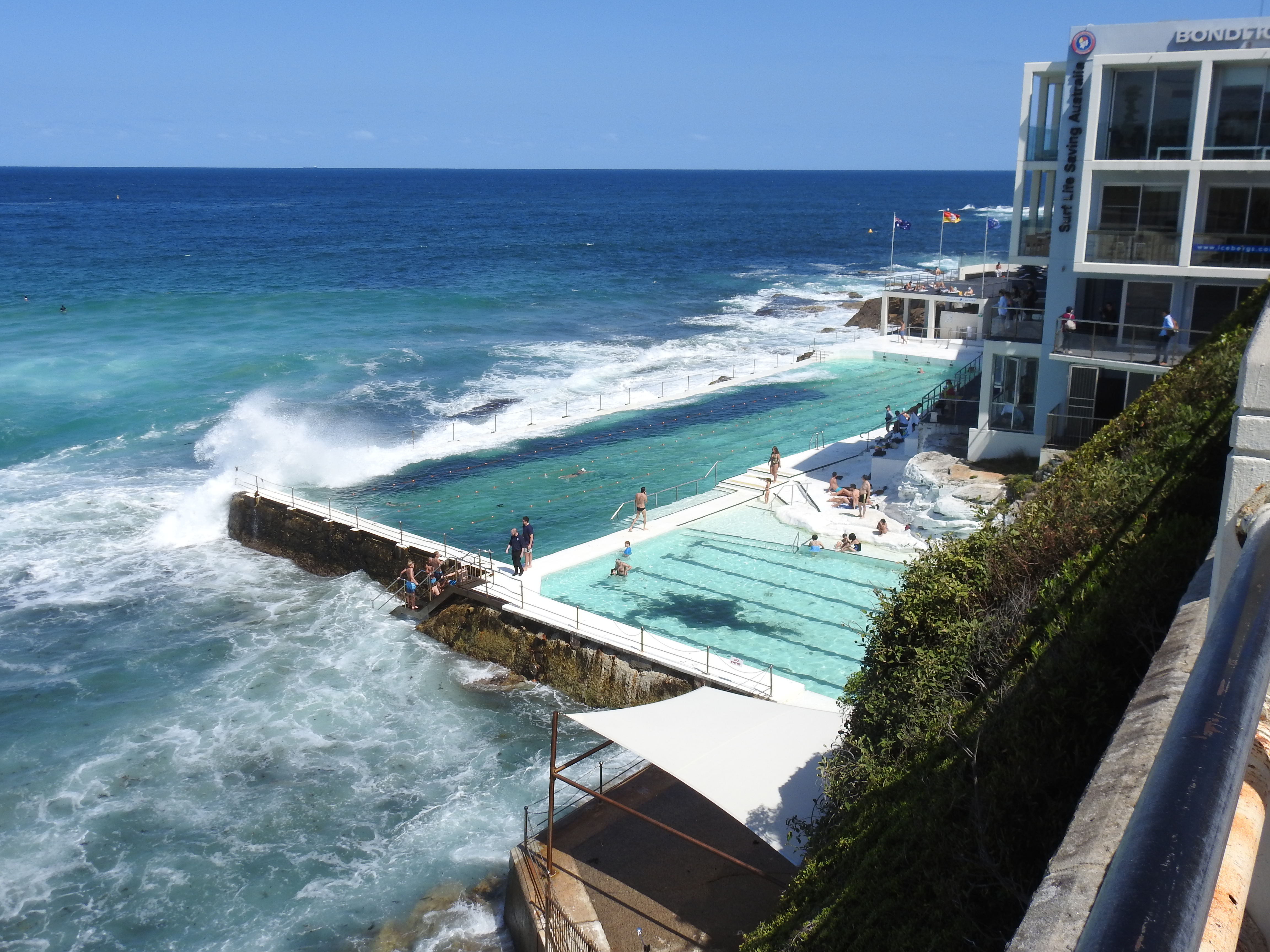 We walked along the coastline, admiring the stunning scenery. 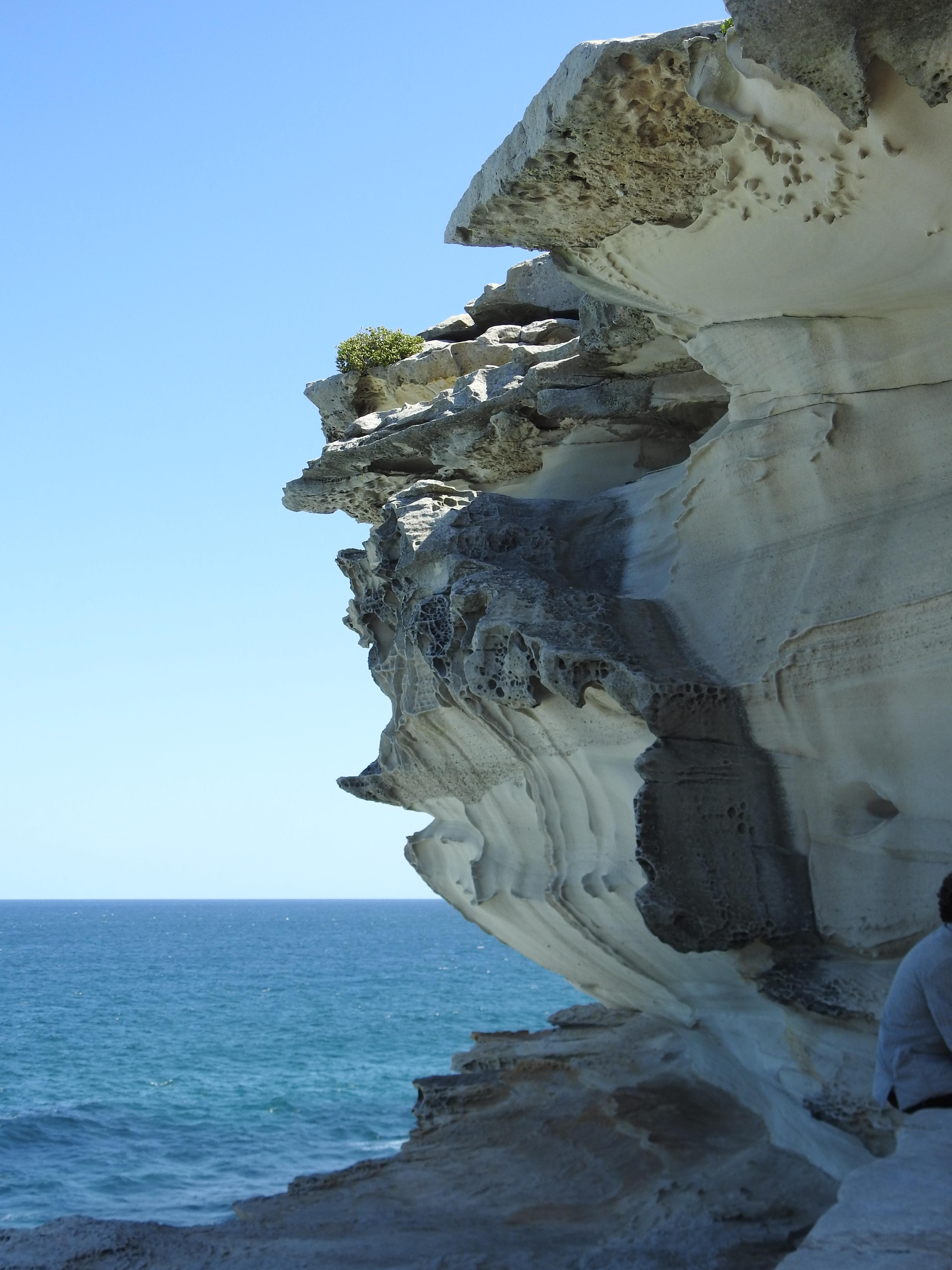 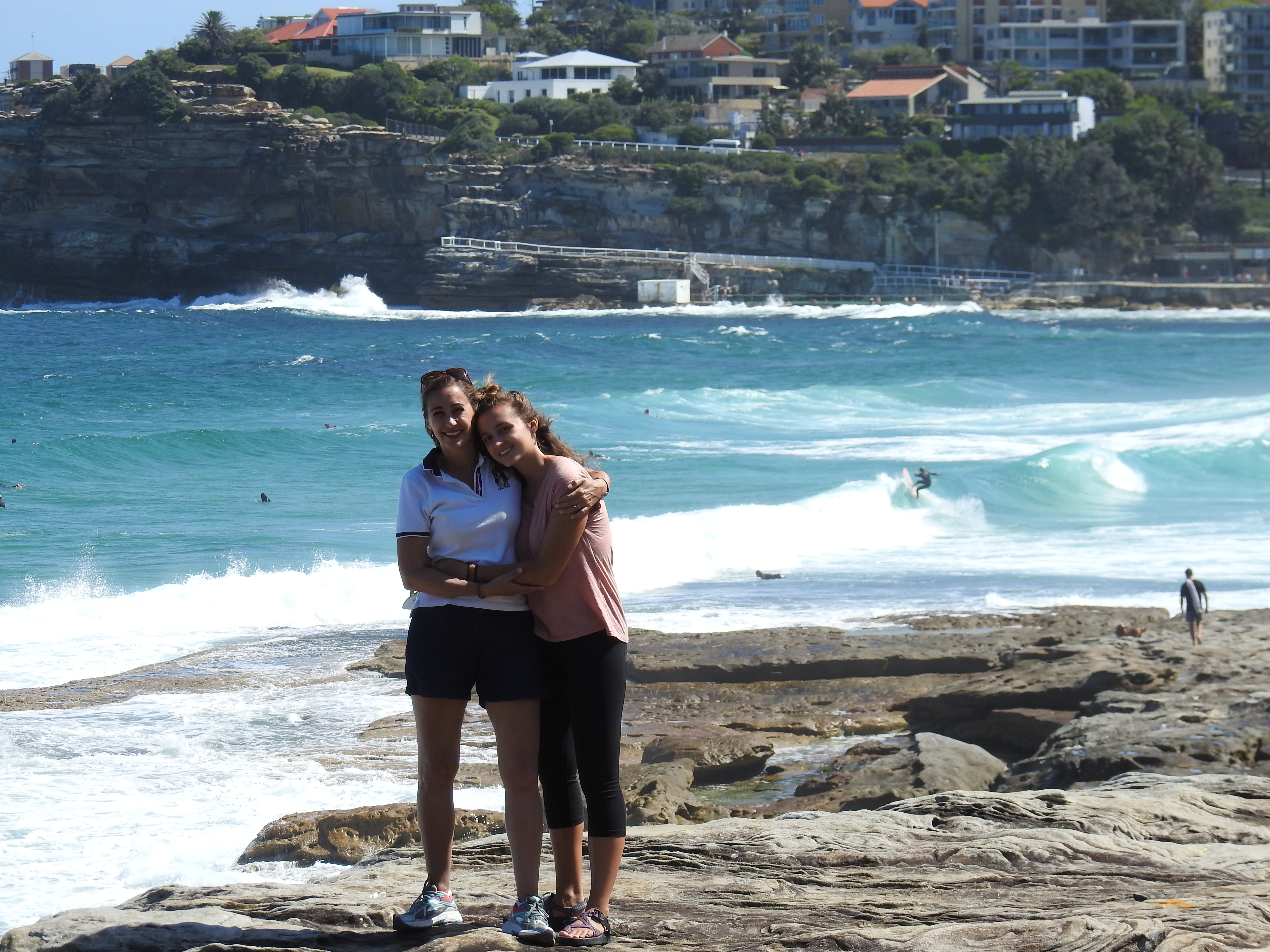 merWe also could not help but think about the friends and family that are celebrating the holiday season in much more traditional ways than sunburns and surfing.

Happy Holidays and Merry Christmas from the Baskins.