Saying Goodbye to a Loved Camper 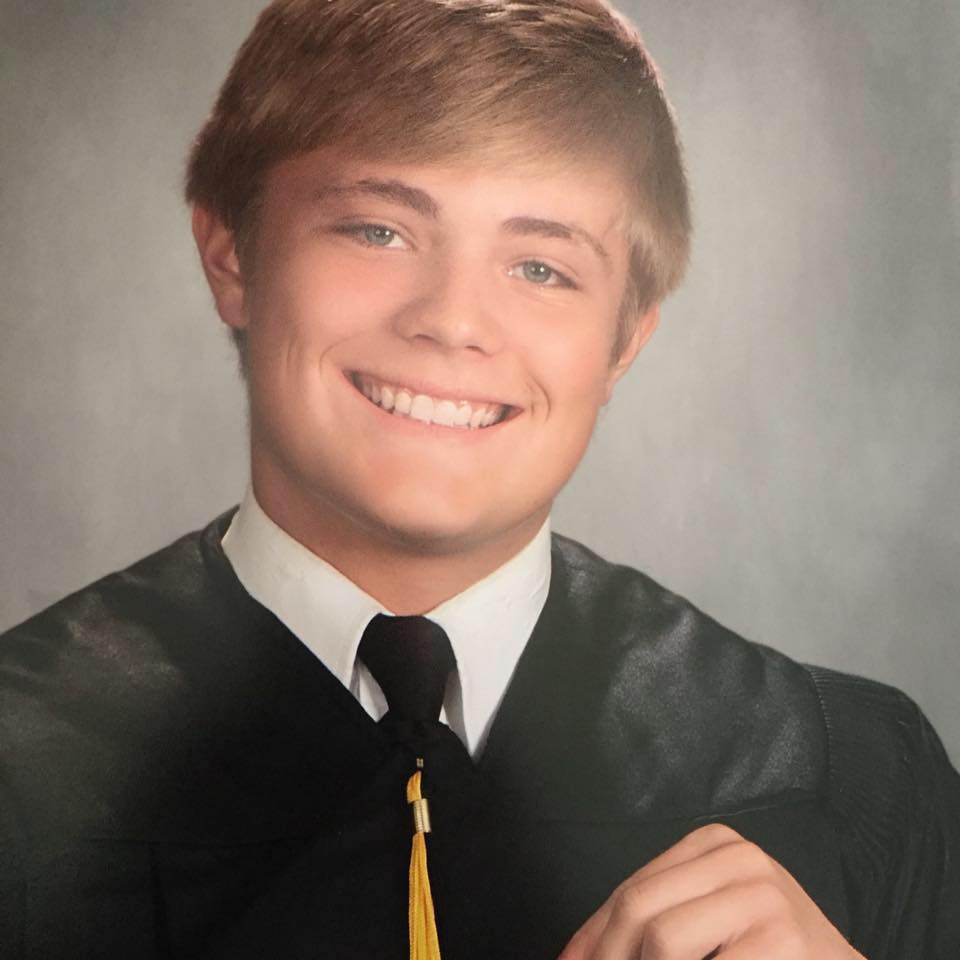 I write today with a very heavy heart.

When you are a camp director, you put yourself in a position to really care about people. Most of the time, this means watching people graduate high school, attend college, find love, get married and have children.

But sometimes true tragedy comes into our lives. Today is such a day.

We received an email saying that Connor Walsh died last night in car accident. His family reached out to us because camp had meant so much to him. I hope they know that he meant so much to us as well.

Connor first came to camp as an 8 year-old. He attended camp for 10 summers, completing the Senior Camper program in 2015. In the Senior Camper program, he was particularly devoted to his adopted cabins of younger campers. He was named a Torchlighter in his 10th summer, but he was always a great cabinmate and a treasured camper. The entire camp went crazy when he was named Torchlighter in his 10th summer.

I am not certain what to say about this terrible event. I made attempts to write descriptions of Connor in more detail, but each effort fell so short of what I want you to know. I find myself simply feeling numb and sad.

Please include the Walsh family in your thoughts and prayers. His parents are lovely. His younger sister Lauren Ma’am is also a camper and we want to be there for her. Susie Ma’am always noted how close Lauren and Connor were. Lauren looked up to him and he looked out for her.

You will be missed, Connor Sir.