Here is my second set of Tokyo observations.

We know that Tokyo is the most populous metropolitan area in the world, featuring almost 38 million people.

The odd part is that is does not seem crowded at all.

Here is our arrival at the baggage area of the Tokyo airport (admittedly, we were the first through passport control for our flight, but still - this is remarkable). 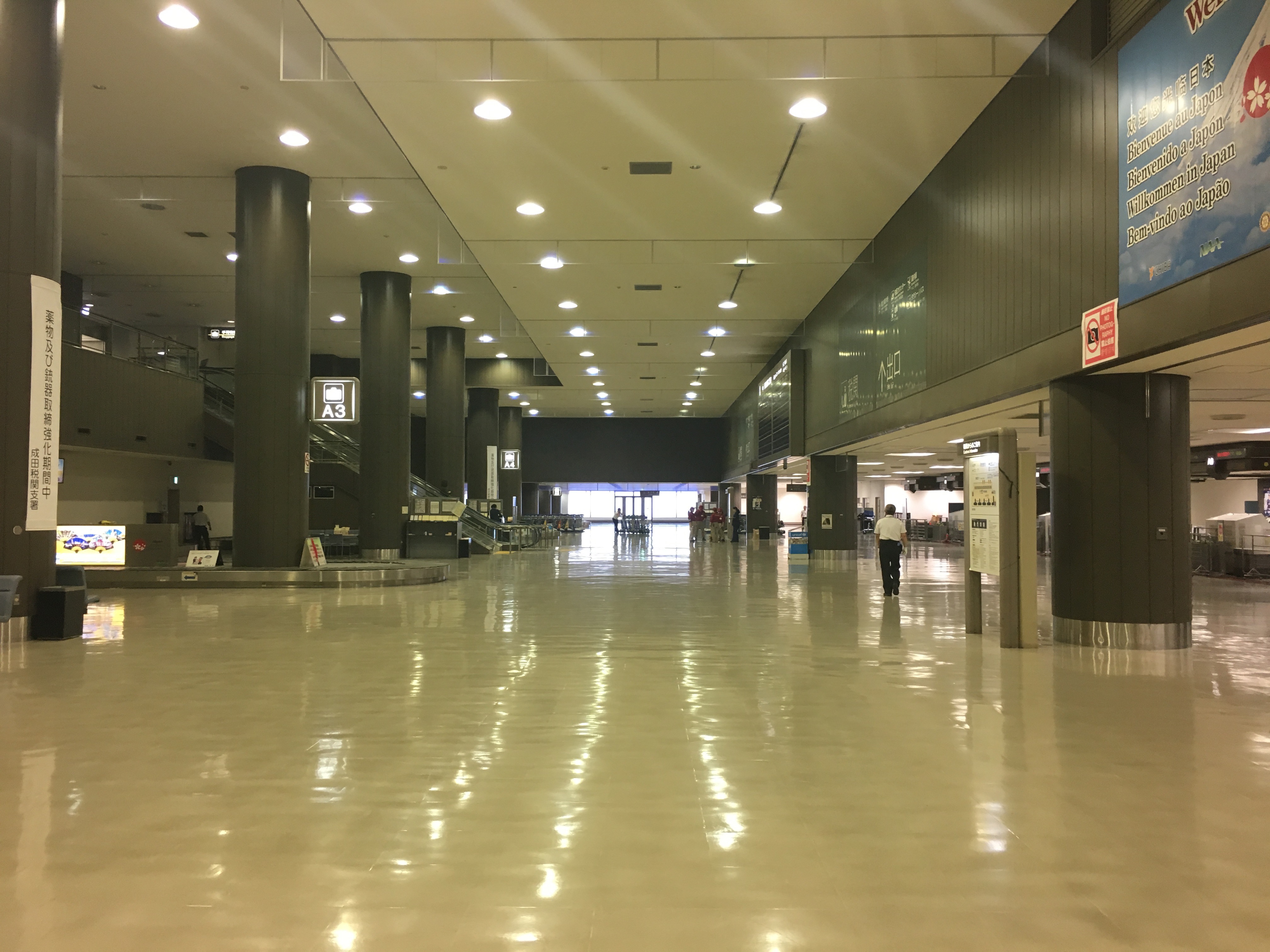 Here are a fairly major street (albeit at a fairly minor time). 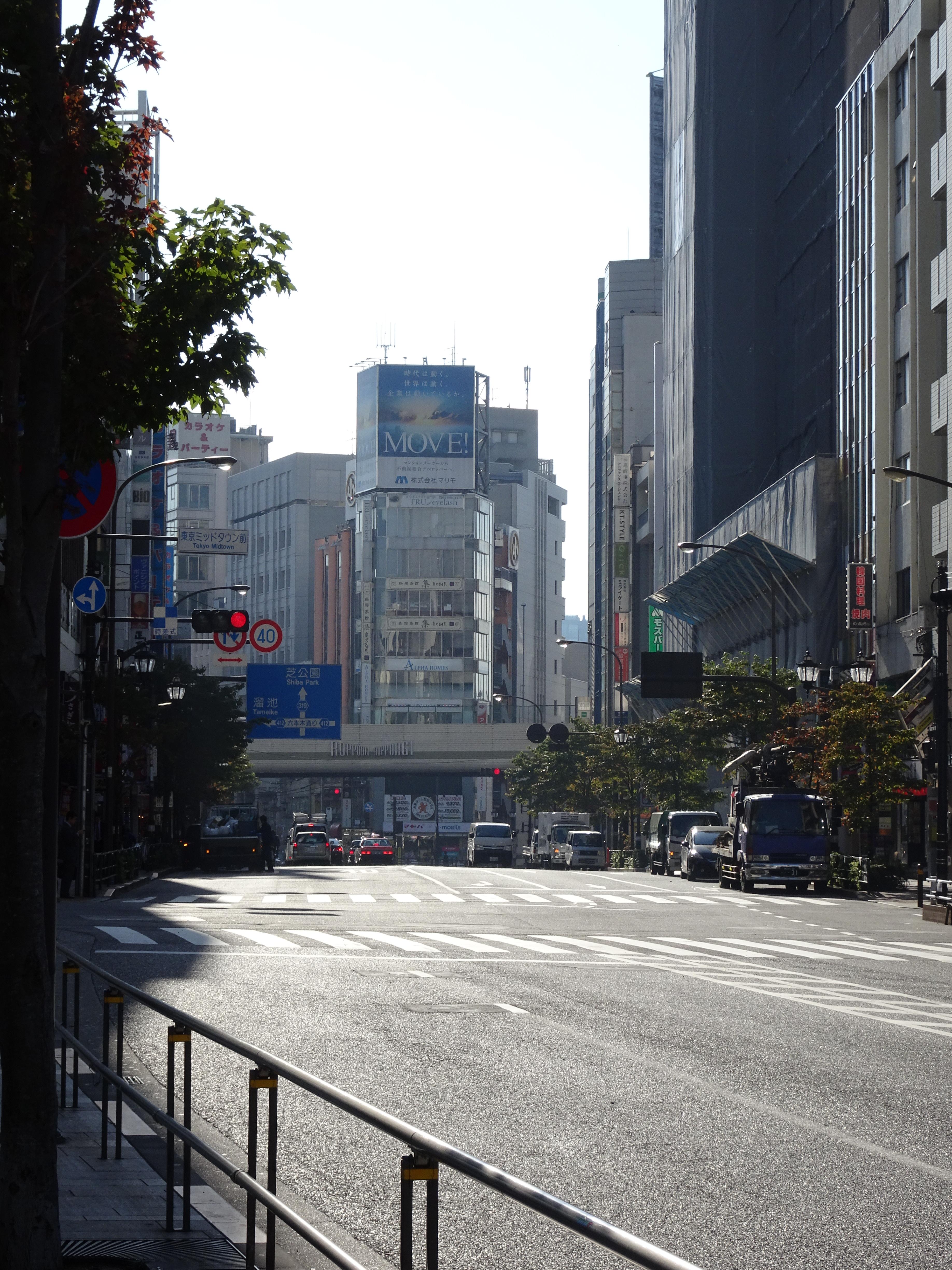 Even the famous Shibuya crossing was not the chaos that I had anticipated. 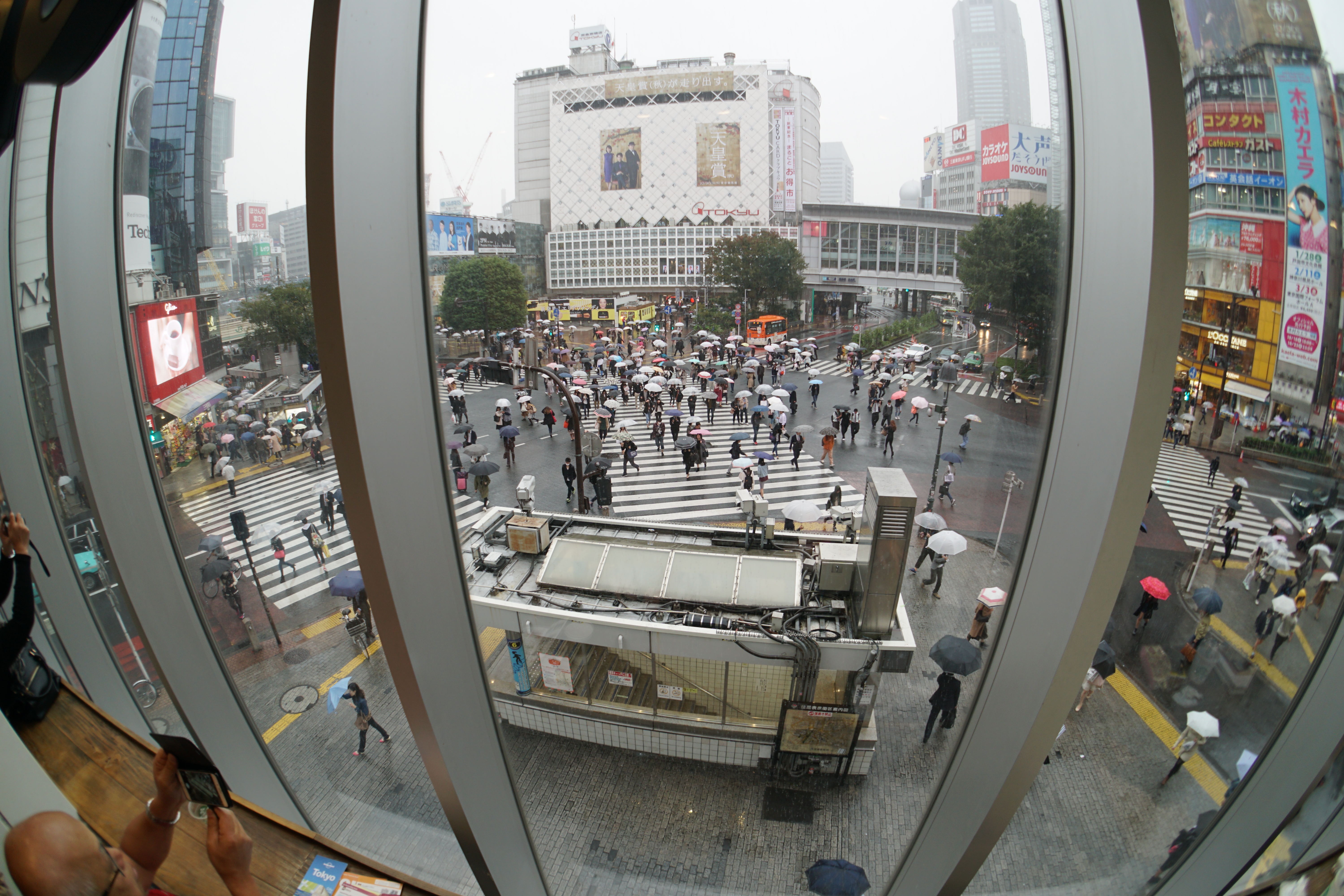 Other cities feel much more populous. New York often seems packed. Katmandu feels like an over-stuffed sausage. Beijing is a balloon that might burst.

Of course, part of this illusion was the fact that we avoided traveling during rush hour. We also went to commercial areas during their down times.

But still, the feeling of having space was odd.

I think part of the reason is the fact that the country is actually shrinking in population. Crowdedness is not a function of the number of people, but of the infrastructures ability to deal with the number of people. Japan slowed its growth starting a few decades ago. A recent census reveals that it actually shrunk between 2010 and 2015. I mentioned before that they have more people over 75 than under 14. Here is another shocking statistic for you, Japan has a birthrate 40% lower than in 1990! In fact, some cities are paying families to stay in their school districts to avoid having to close schools. As a result of this modest population growth, Tokyo has had all over 30 years to make the adjustments necessary to serve its population.

By contrast, Beijing is growing at a massive rate and struggling to create the systems necessary to support all the new inhabitants.

I appreciated the unexpected little joys.

When driving to My Fuji, the road sang to us. There was little signage to announce this little treat, only one banner. Then, as long as you drive at exactly 60 KMH, you hear this song.

I appreciate the subtlety of the Japanese sense of style. Elaborate embroidery and cultivated bonsai trees both show this gift for subtle beauty. 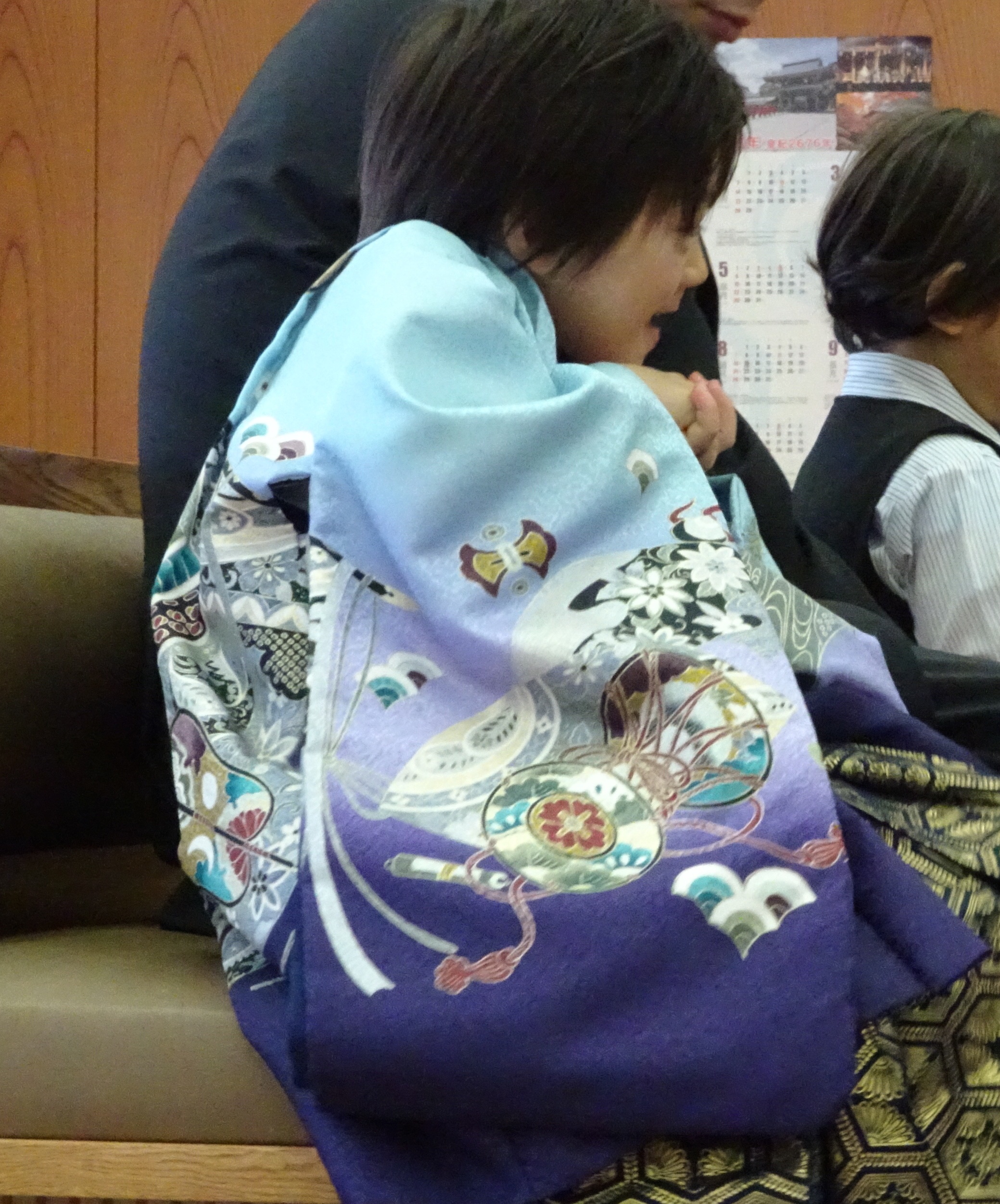 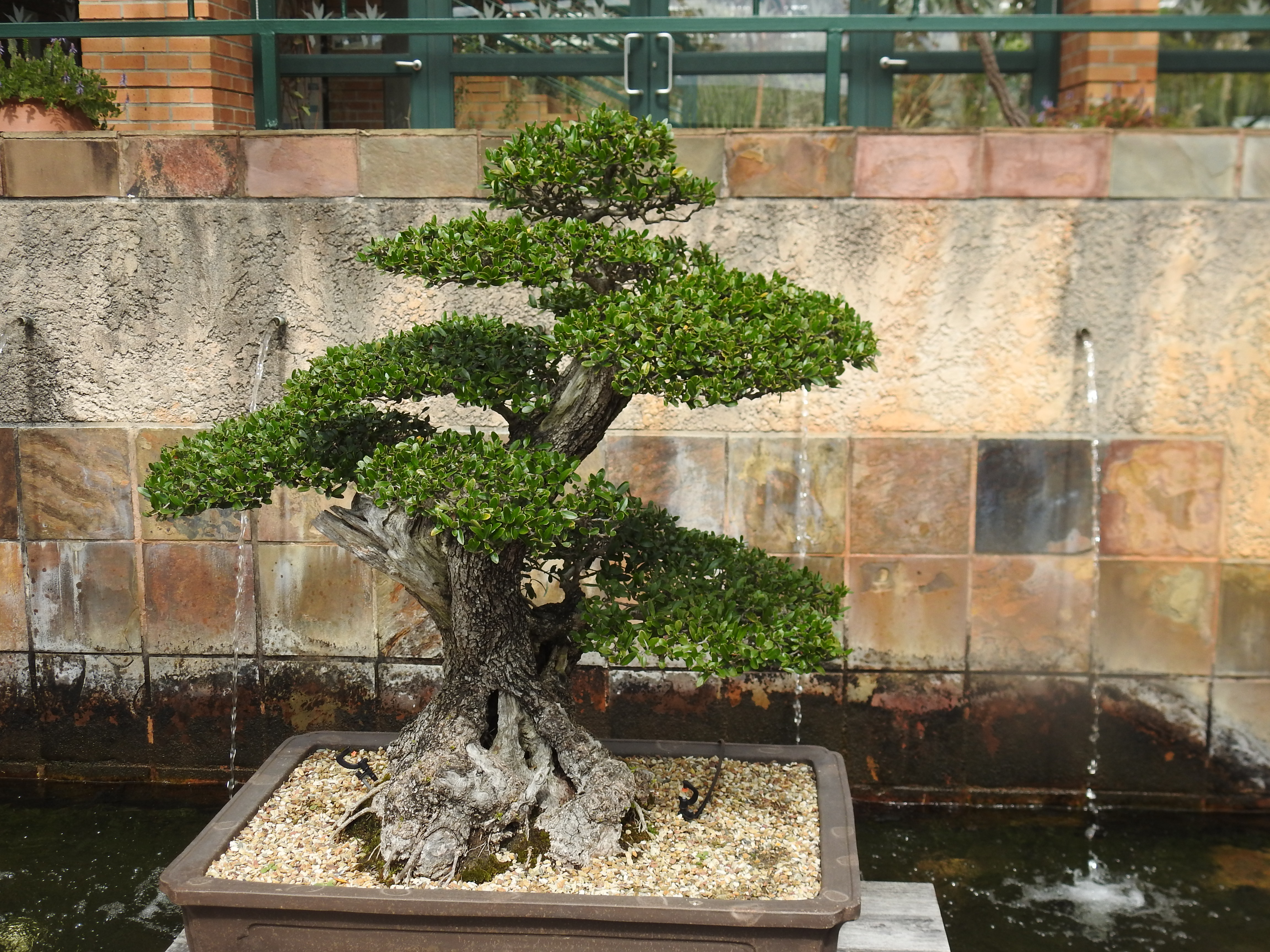 Their gift for precision and refinement helps make their meals both beautiful and delicious. 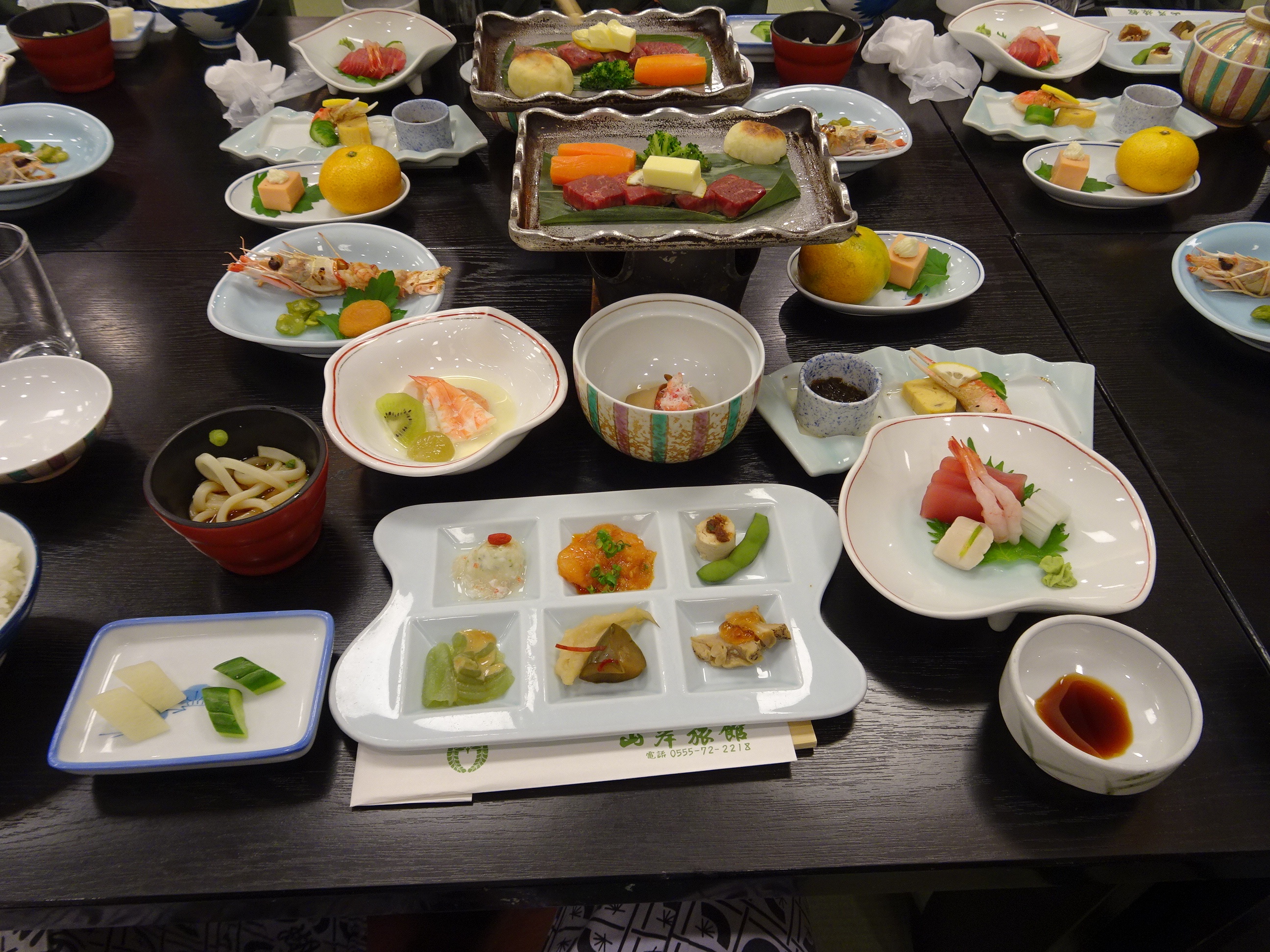 Our culture is not always the most subtle (our love of spectacular sports like football and the current election cycle make that abundantly clear), but that does not mean I cannot appreciate subtlety when done well.

I also loved the larger examples of beauty in the architecture.

Occasionally, there are hints of the Old Tokyo, like this old structure in the middle of a modern district. 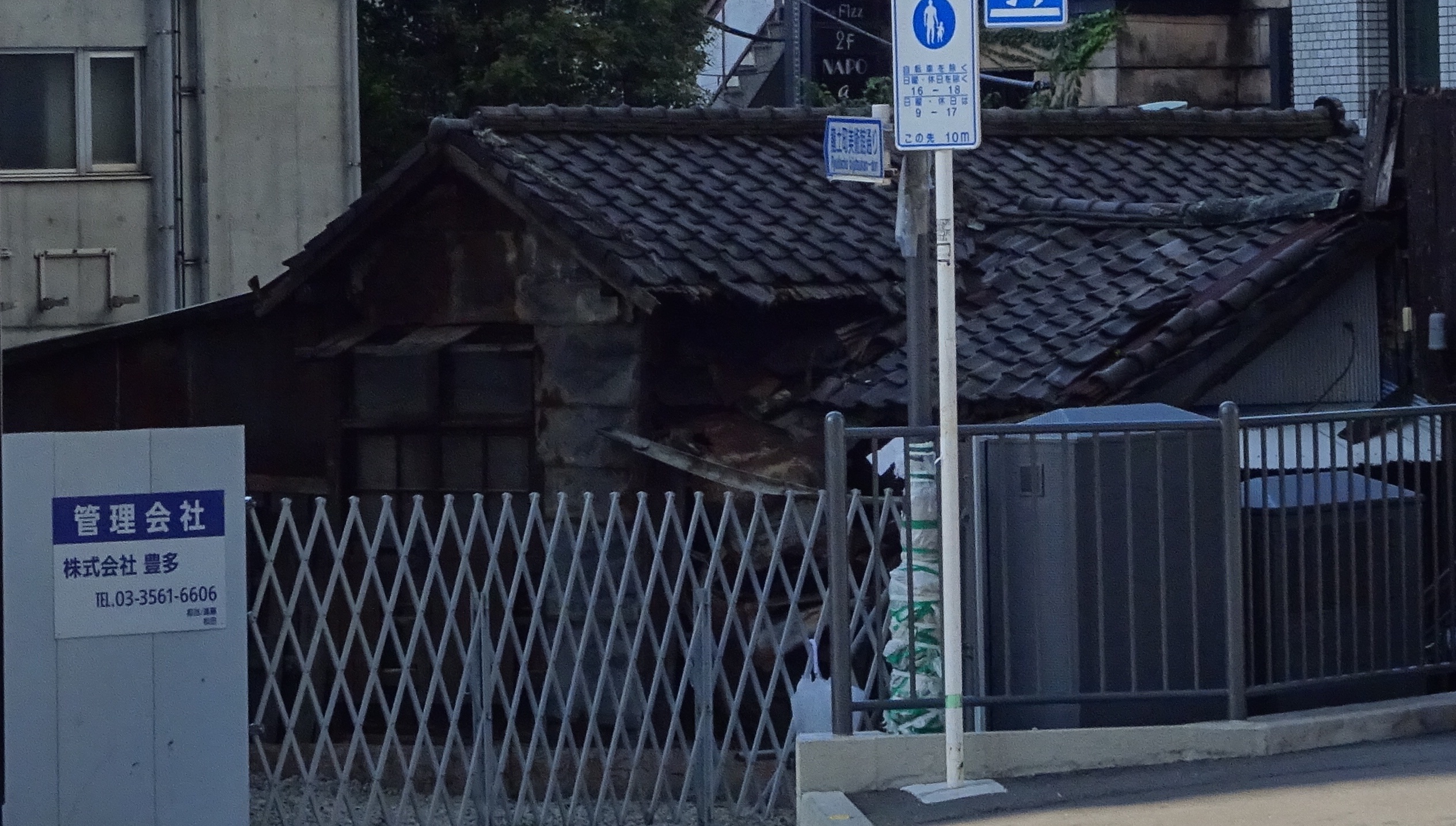 But most of the architecture I came to love in the city is bold and creative. The builders allowed the architects to have fun with facades, angles and even basic shapes. Here is an offering of a few of the structures that caught my imagination or made me smile. 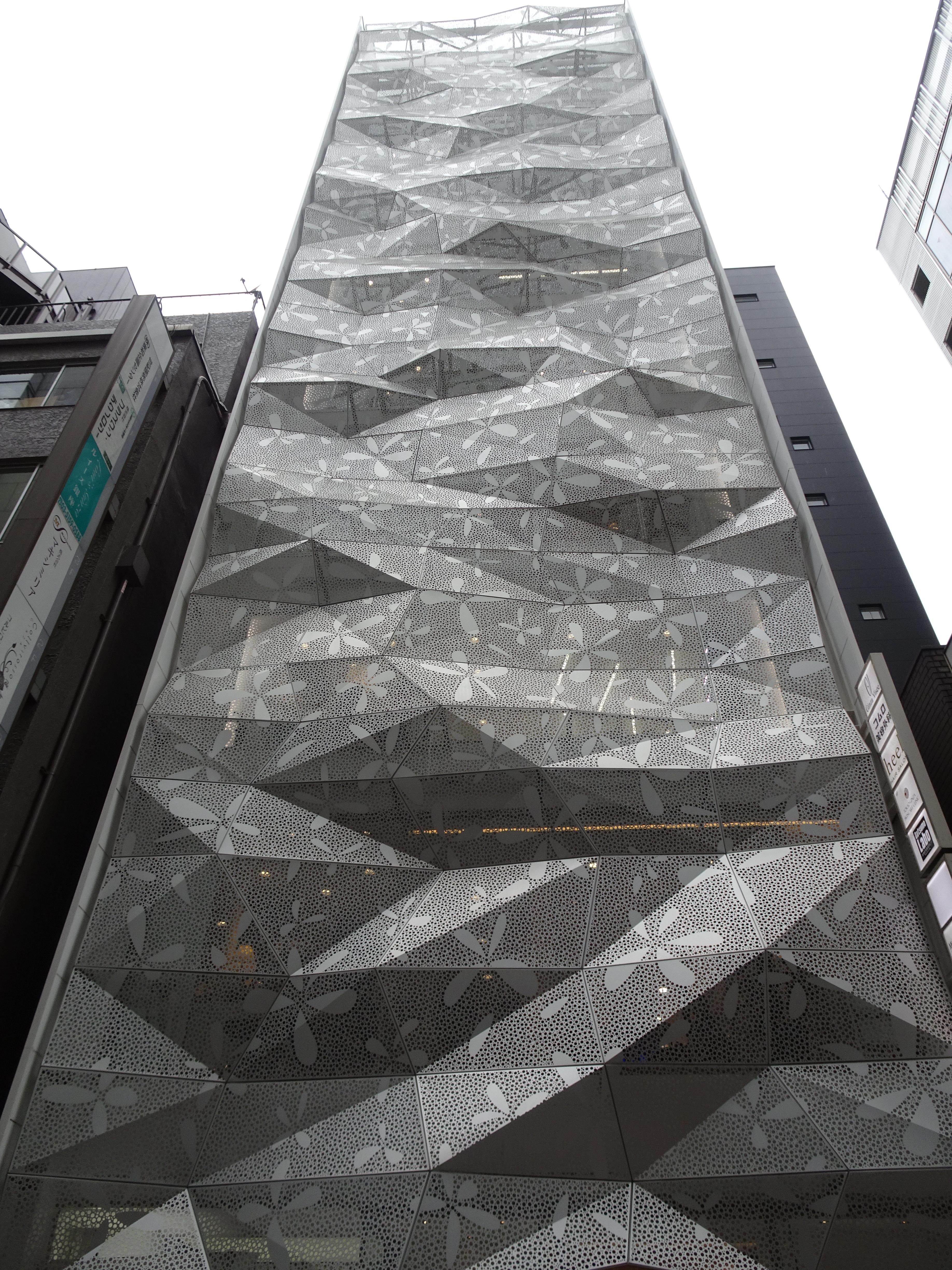 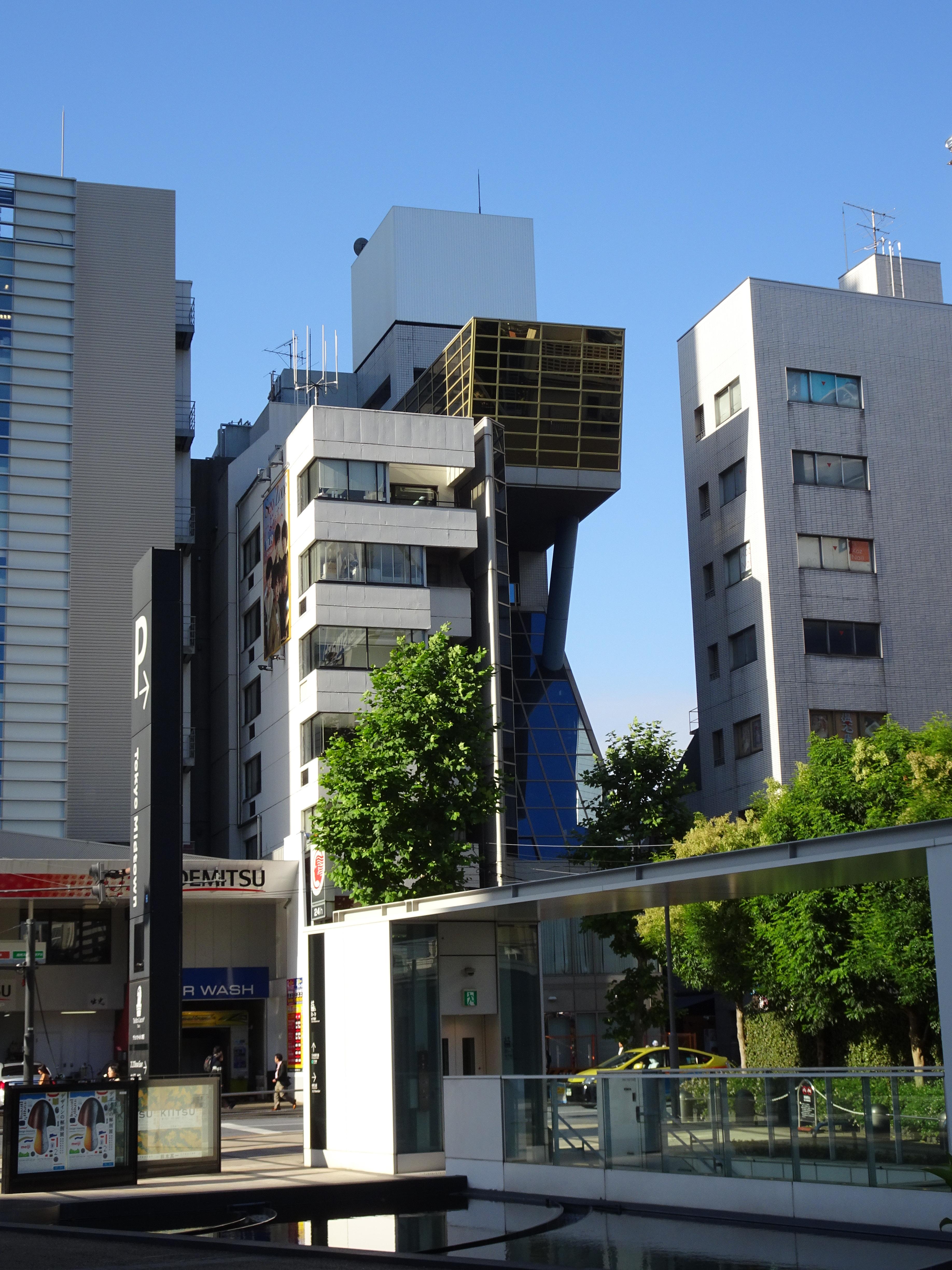 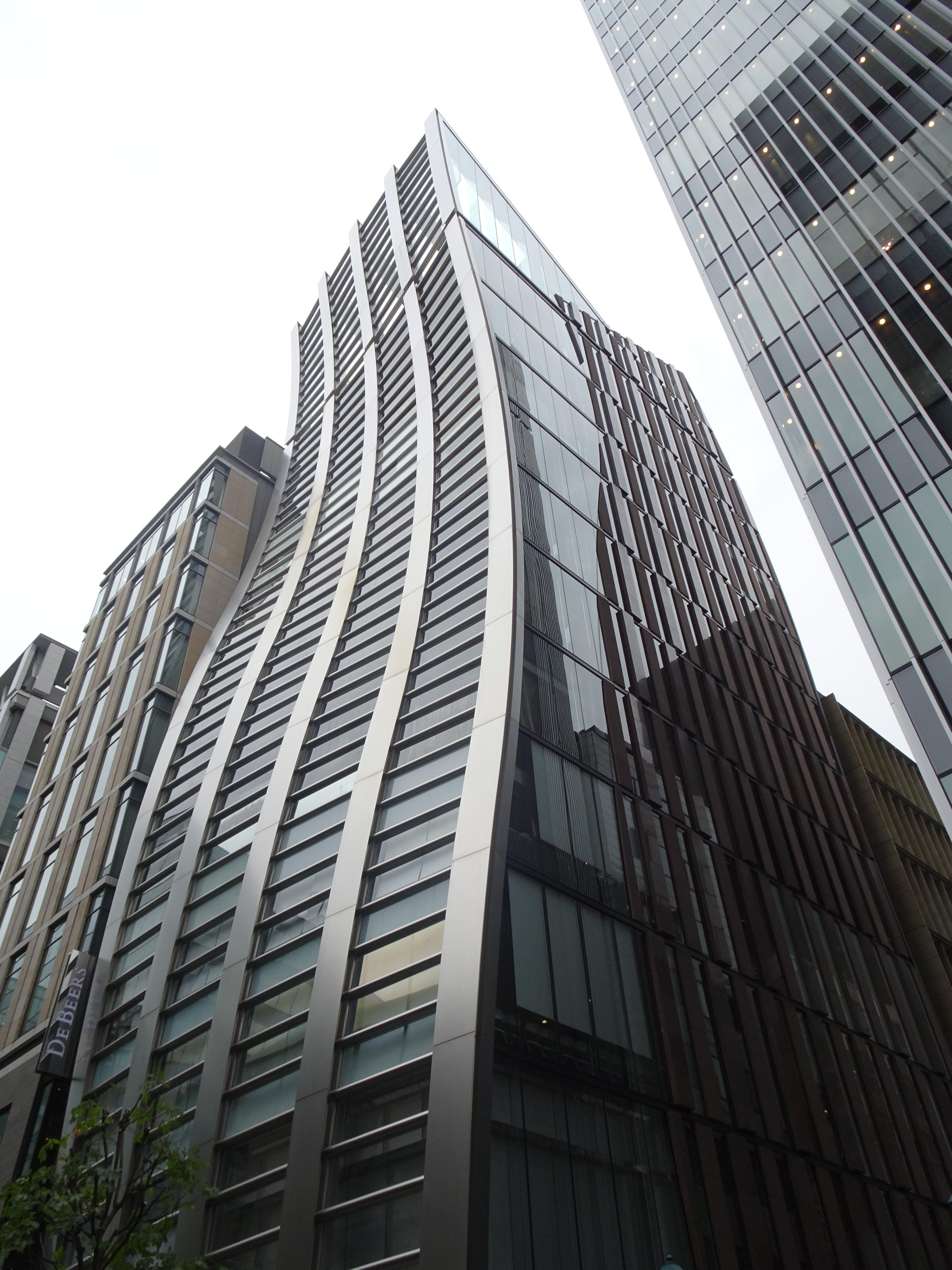 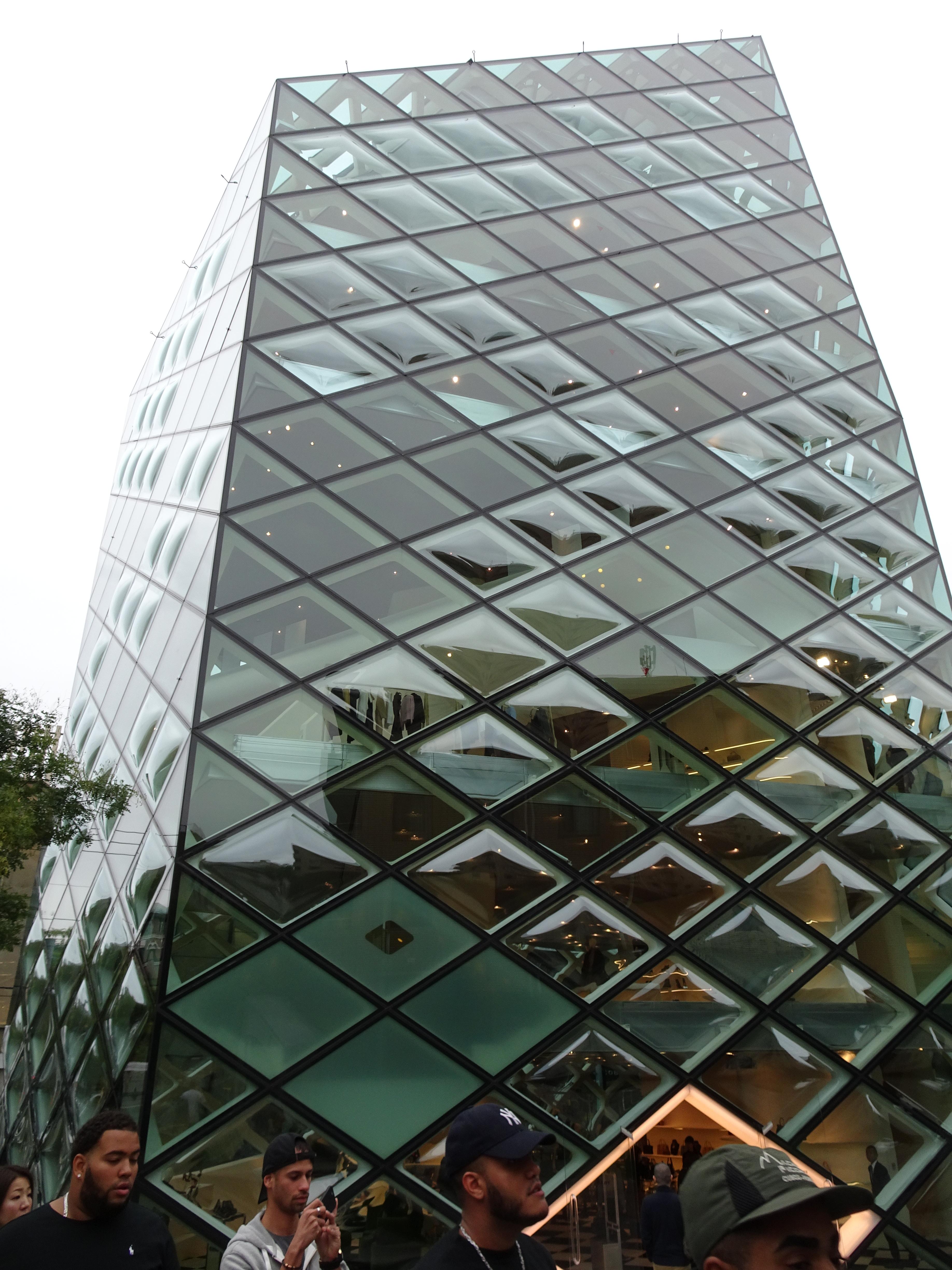 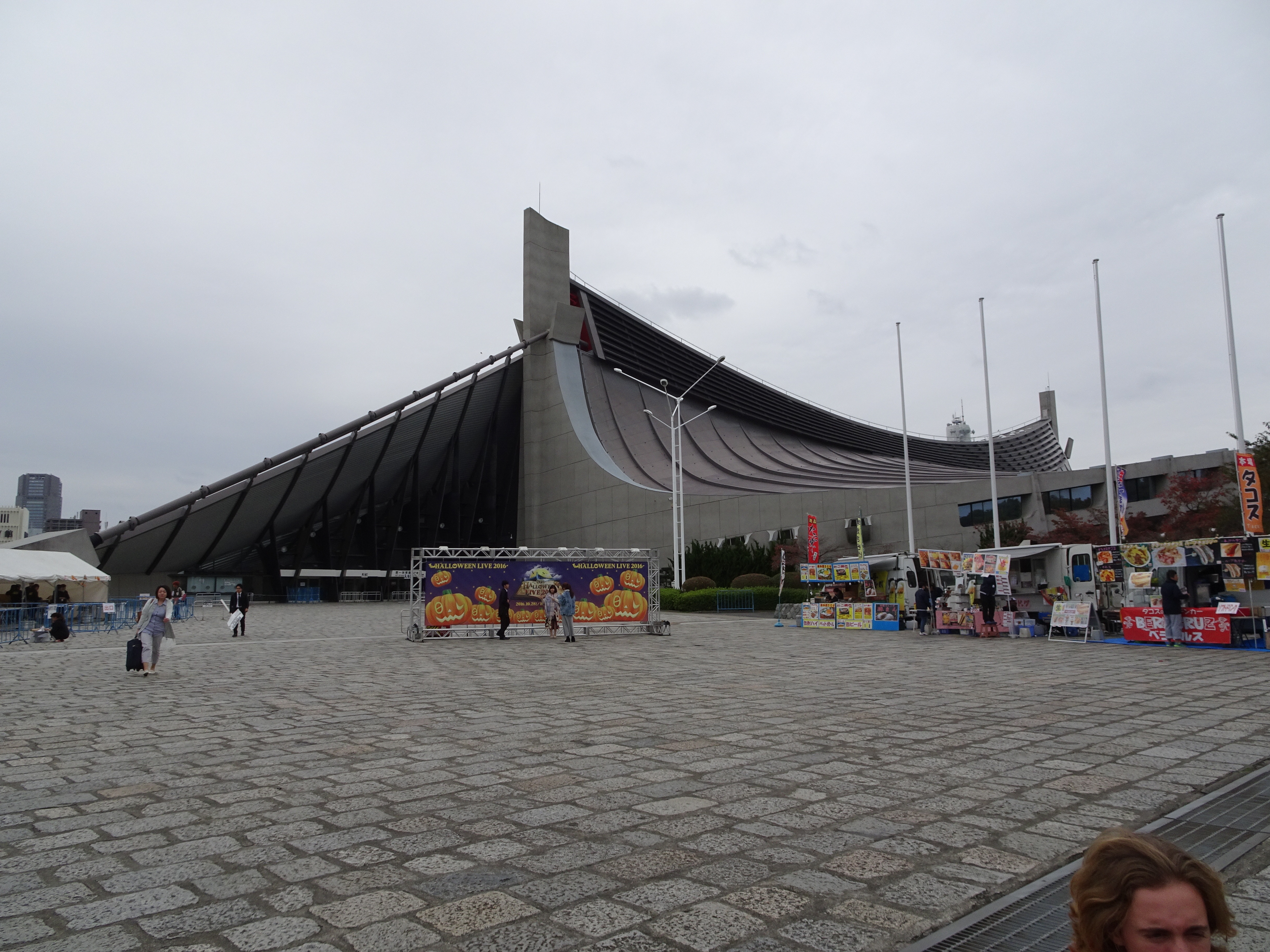 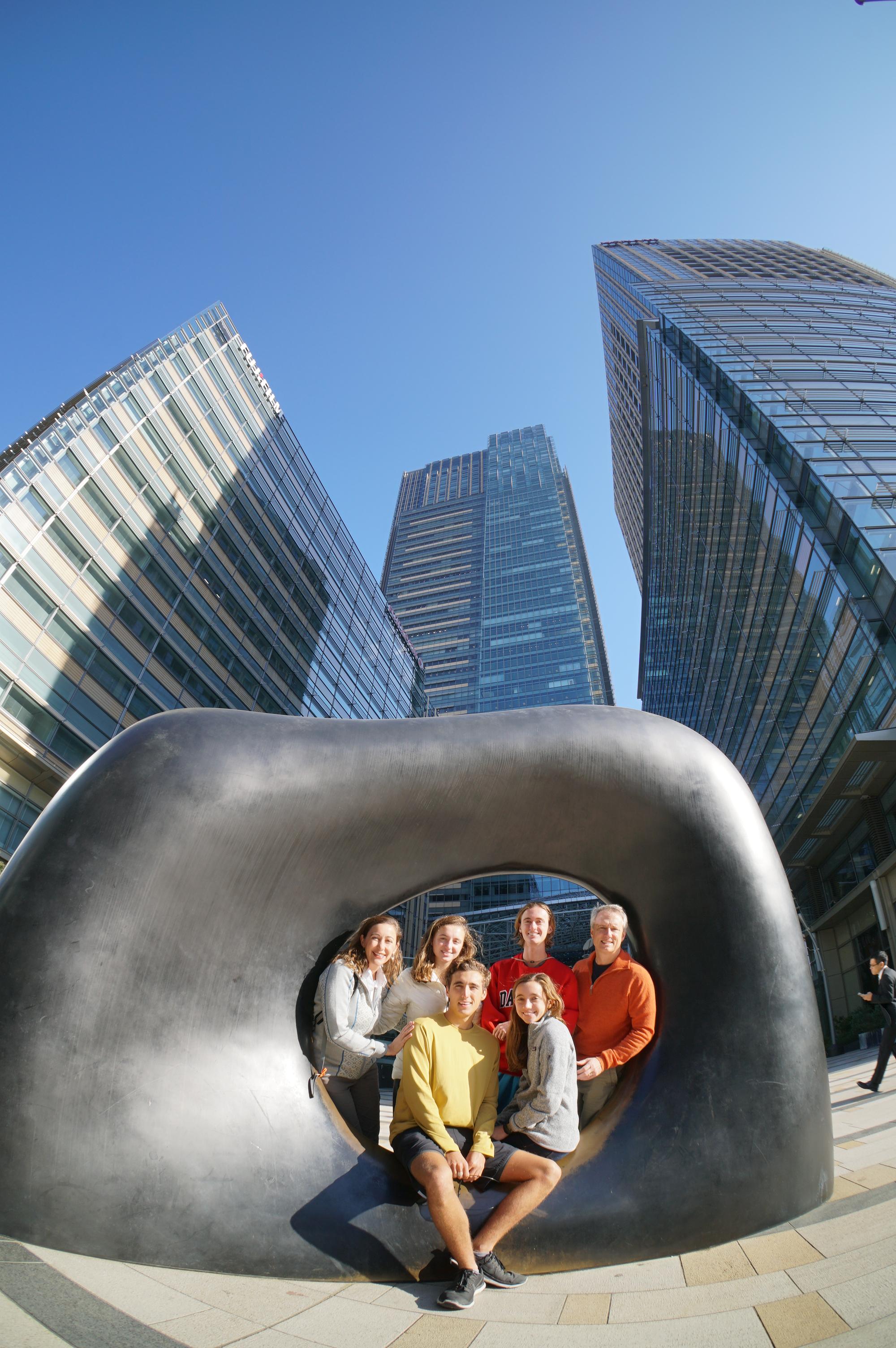 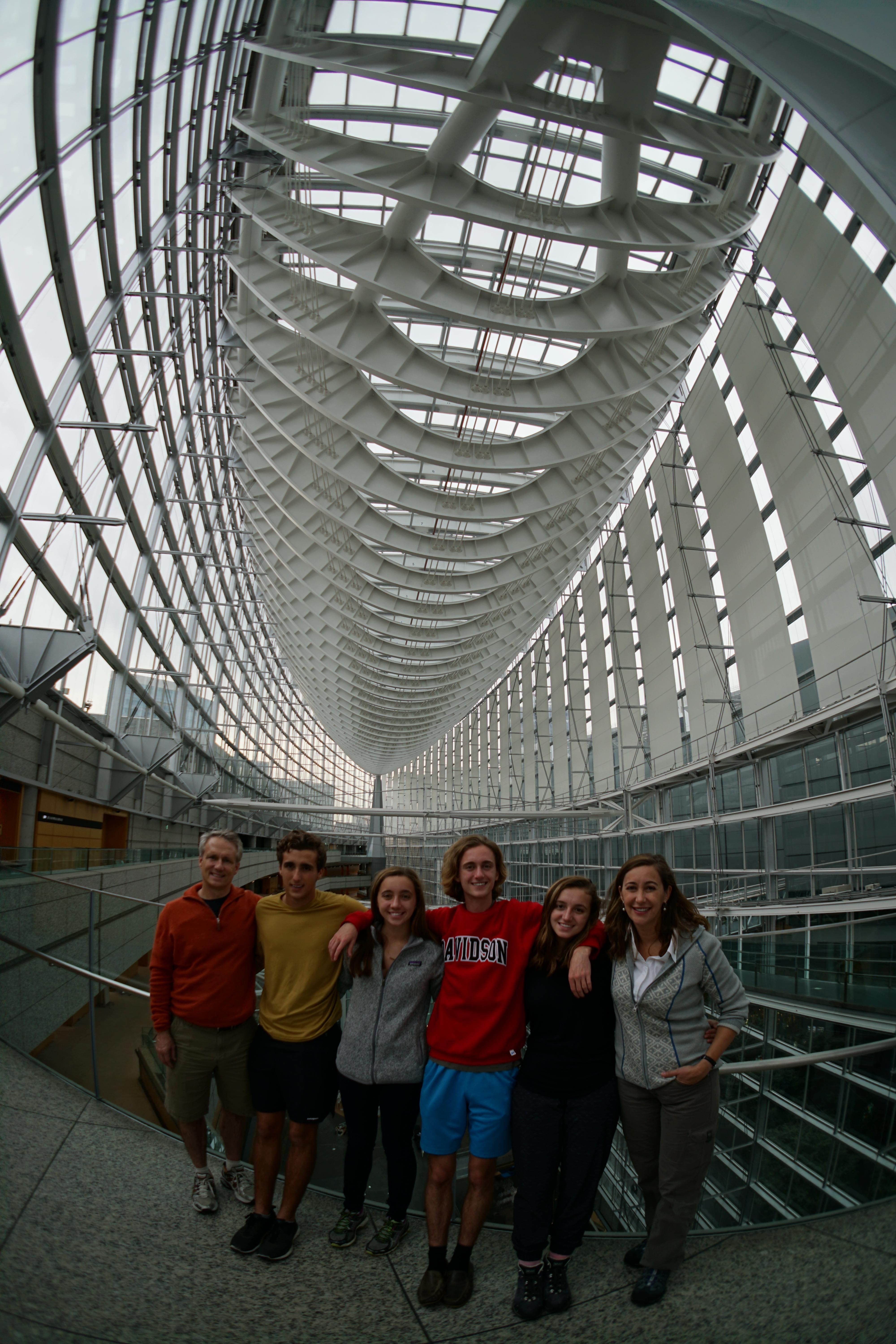 Best quote: we were telling Altus that his sons will soon become more confident in their ability to question him and Chizuko on their decisions. I even suggested that our children are inclined to talk back to us. Without a moment of hesitation or any awareness of the irony, Terrill barked out, “I don’t talk back! . . . Wait . . . Oh no!!!”