Leaving Japan and Waking too Early 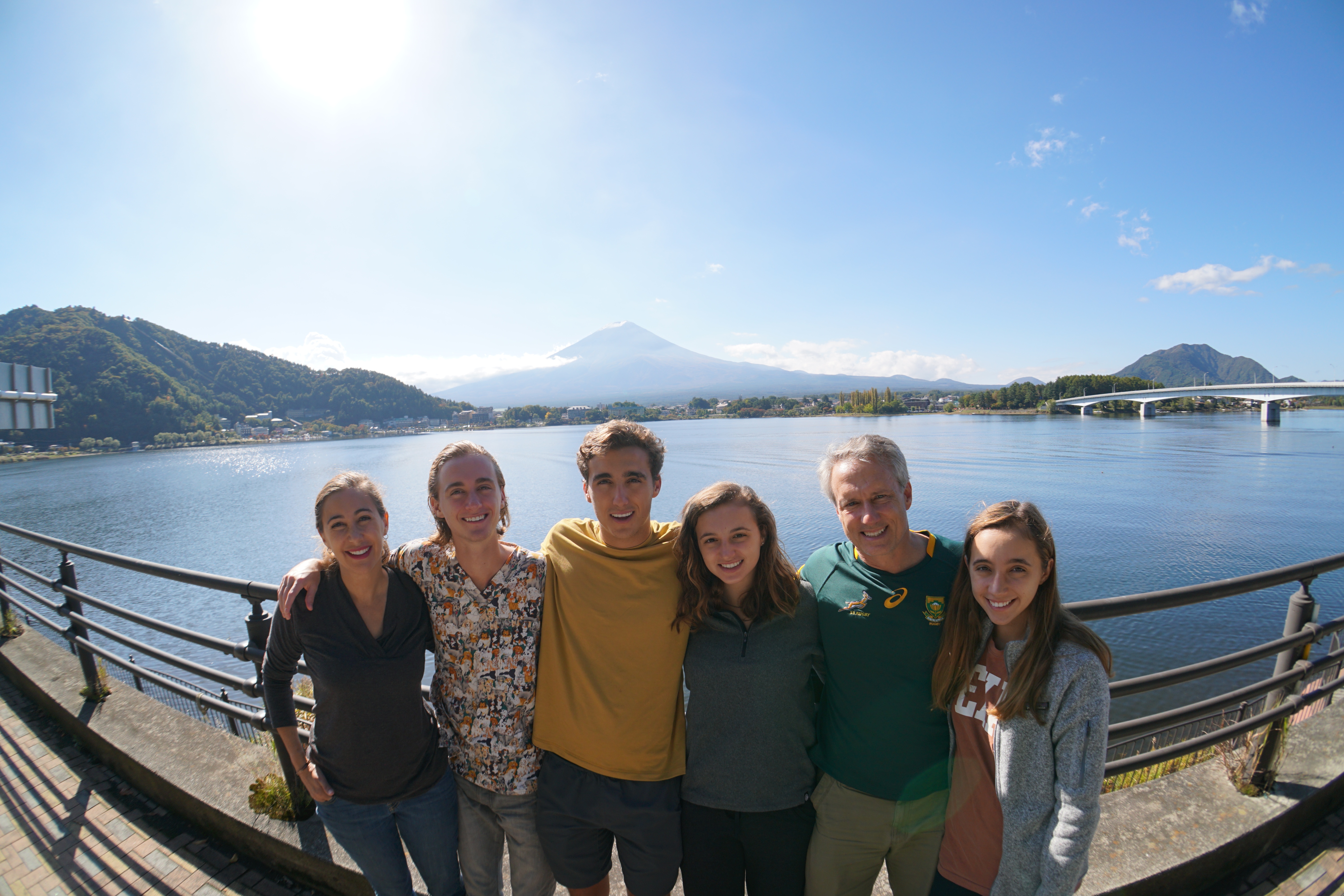 We strive to spend a long time in every country we visit. We want to steep in the culture and become familiar with money, traditions and art.

Sometimes you arrive at the airport and everything goes wrong. The lines are too long and the baggage checking team too slow. The lines at security and passport control seem to be dealing with the departure of an entire city-state with you at the end of the queue.

When you are flying into a country as poorly served as Myanmar, you do not want to miss your flight, especially when you have chosen the budget air line of Hong Kong

Express (motto: “We know that some people have an option when they travel, but clearly you are not one of them.”)

This is a company that charges for everything and weighs your luggage with the deep hope that you will be 2 pounds too heavy and incur a $60 increase in fees. You cannot bring food onto the plane. It is like a movie theater wanting to monopolize the concession sales.

But it is not like a movie theater because it has no entertainment on either of the flights (4.5 and 3.5 hours).

Nevertheless, we were very worried about encountering the stress-inducing travails of international travel, so we elected to arrive early.

Even if everything went wrong, the fact that we arrived at the airport at 4:07AM would assure that we made our 6:35 flight.

We waited in no lines. Not for luggage check-in nor passport control nor security. No arrival had ever gone smoother.

So we were inside security 2 hours before our flight. Susie felt guilty as she hates to rob the team of sleep, but you never know what you will get. To their credit, they all agreed it was better to lose some sleep and reduce stress than the alternative.

Who are these children?

Are these the same foursome that can argue for 15 minutes about who refills 3 water bottles or who got the larger half of a sandwich? These travesties can lead to strained feelings, but sleep deprivation is suddenly water off a duck’s back?

We will land in Myanmar, a country that was essentially shut off to Western citizens until about 10 years ago. If Japan is refined, it will be raw and crude. Gone will be the intricate manners, consistent English-speakers and elaborate toilets. In their place will be, well, lots of chaos and squatter toilets. We will not have good public transportation.

We will not be able to drink tap water or pet any dogs (as a reminder, that is Susie’s definition of first vs. third world). We have arrived in the third world.

But we look forward to feeling like adventurers again. And, when people inevitably laugh at us, at least we will have no idea what they are saying.

Before I leave this blog and Japan, I will offer a tidbit of geography that surprised me.

What US city do you think corresponds to sunny Rome and to Tokyo? Here is a hint, Japan has hosted a winter Olympics.

By the way, that is a terrible hint. Japan got the Olympics because it is 75% mountainous and some are tall enough (and sufficiently north) to get good snow.

Japan is surprisingly south and surprisingly long. Its southernmost area is equal to northern Mexico and Southern Tunisia. Tokyo is on the same latitude as Oklahoma City.

Oh, and Rome is equal to New York City. That puts London equal to Saskatchewan. Perhaps you knew this. I found both of these facts surprising when I learned them. I had Rome with Dallas and Tokyo with New York. Who knew?