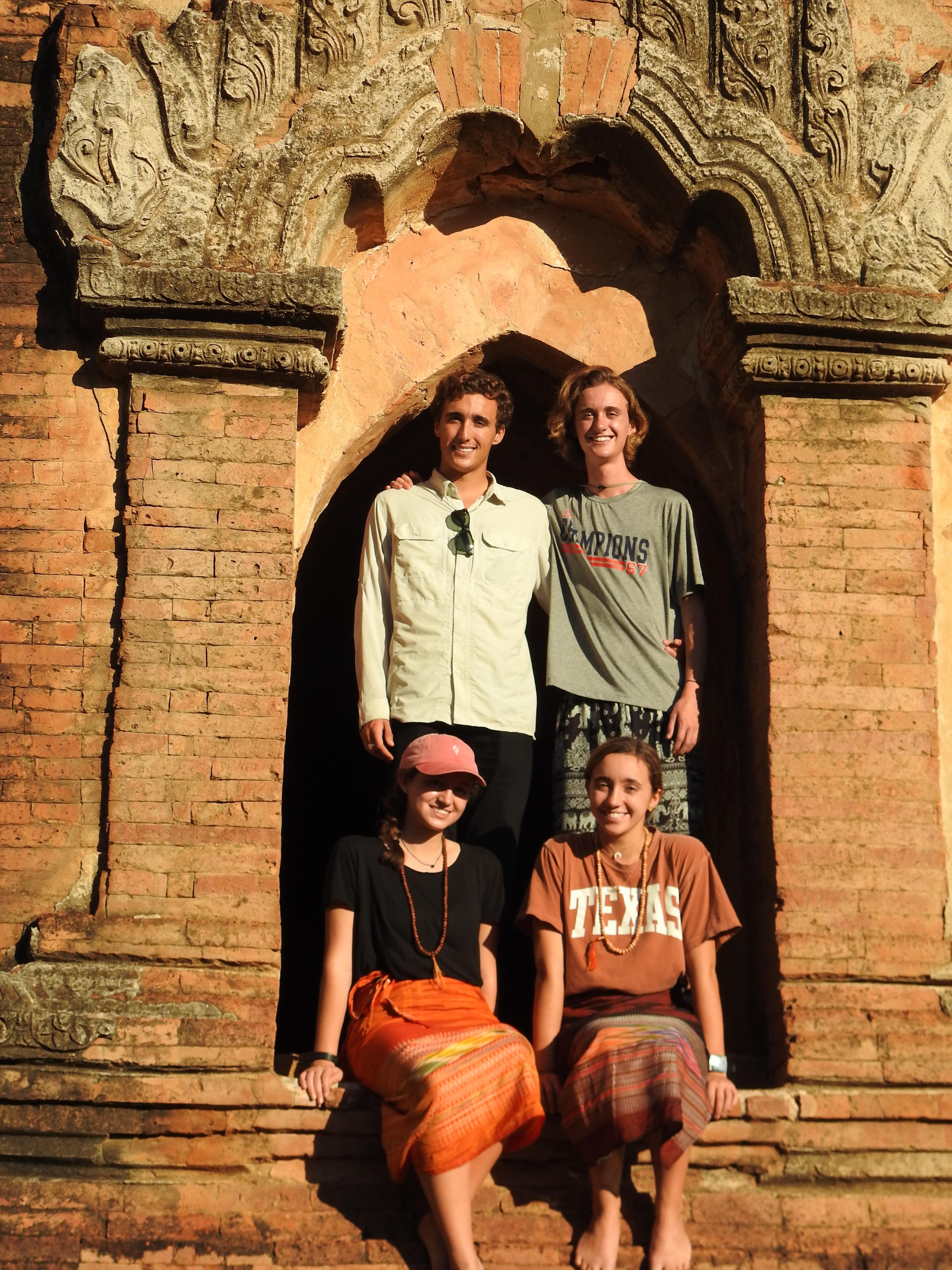 I should start by saying how incredibly frustrated I was in Myanmar that I could not post all the pictures from that strange and visually stunning place. Not only were the temples worth looking at en masses, but the statues and frescoes in the inside were eye-catching as well – sometimes for their beauty and sometimes because they are covered in spider-webs and dirt from low maintenance. 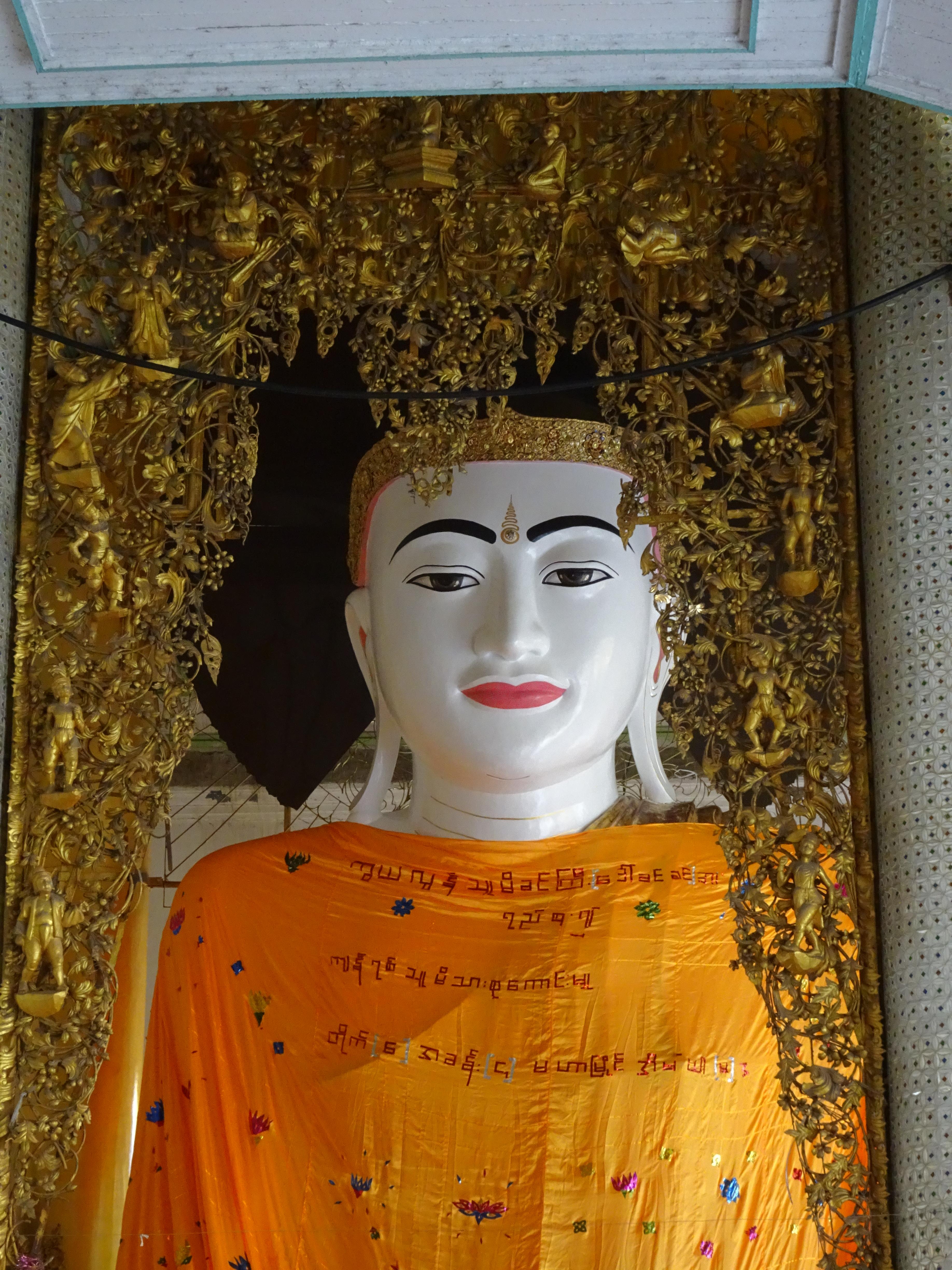 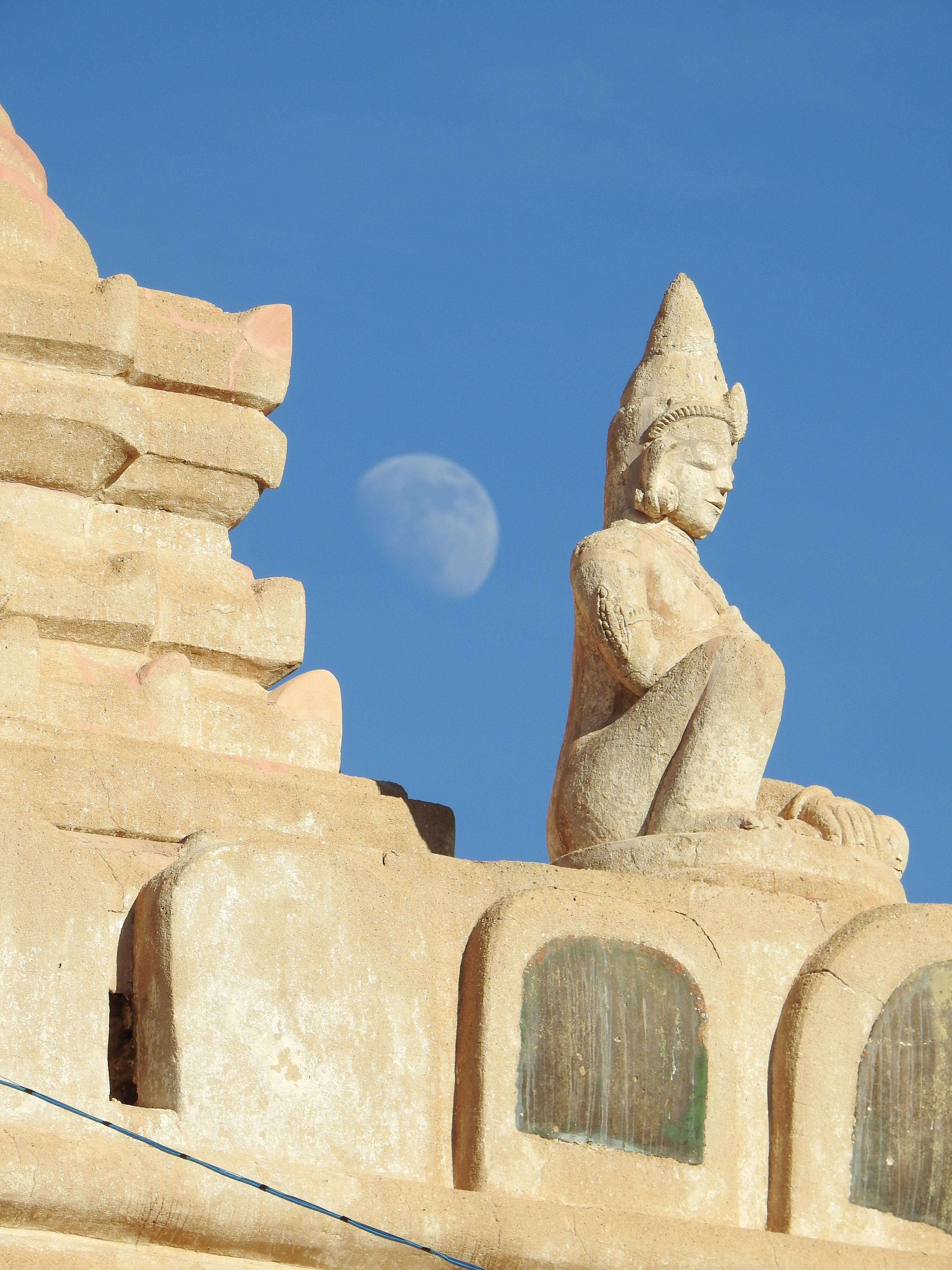 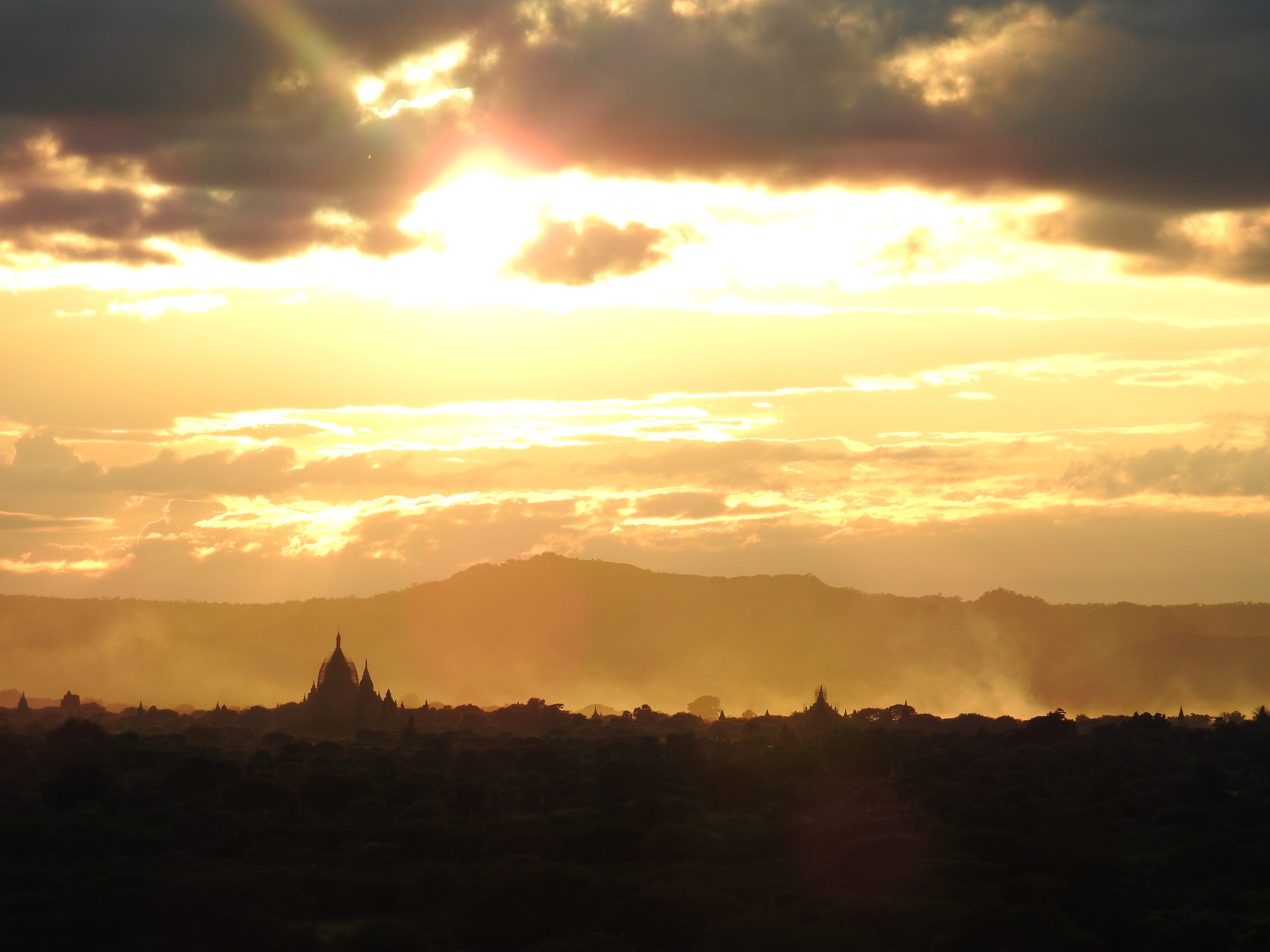 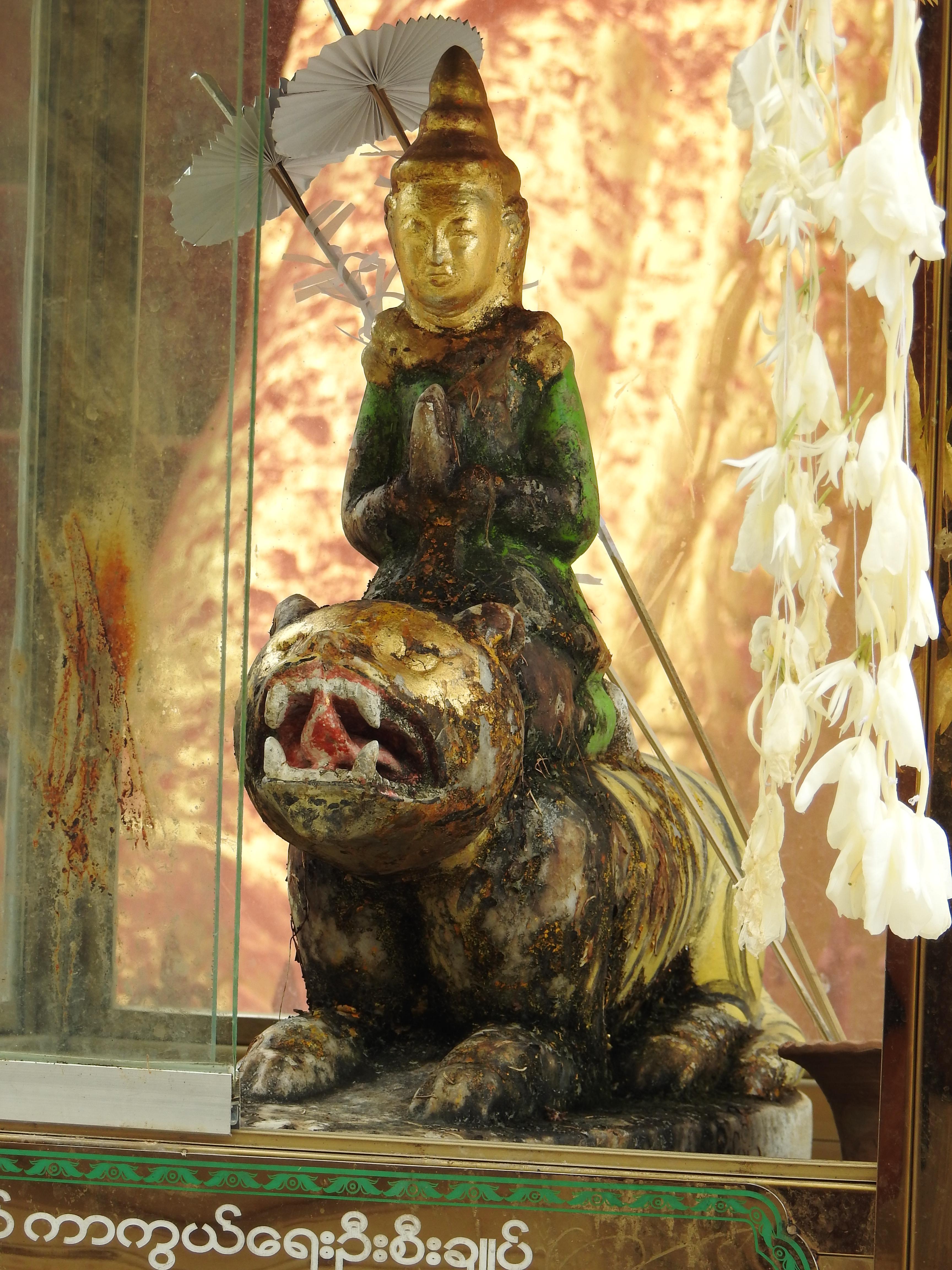 The evidence of the earthquake was everywhere in Bagan – from scaffolding to fallen walls to entire sections of temples reduced to dust. 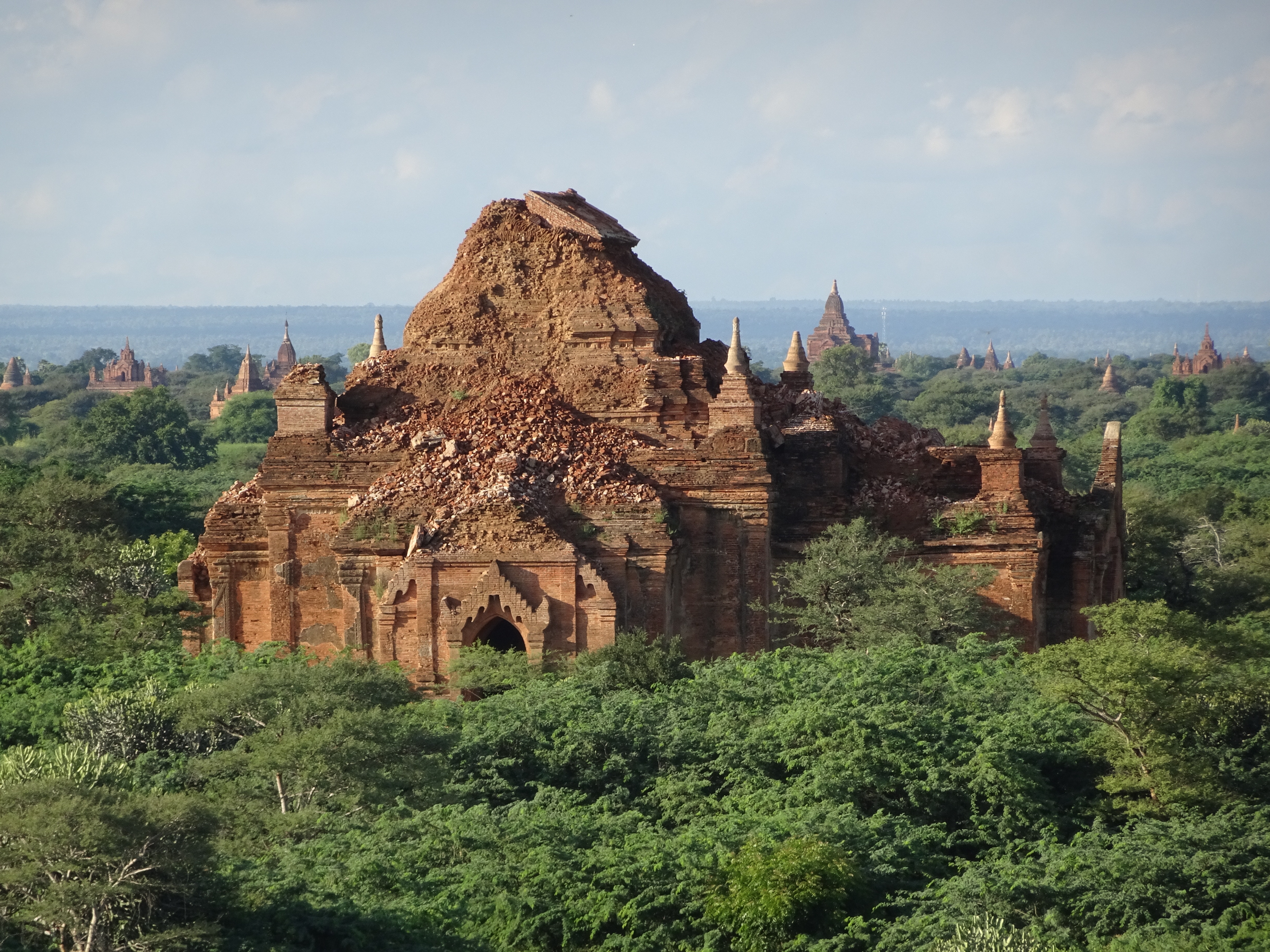 The people have an interesting fashion of painting designs on the cheeks and foreheads in a mustard-tan paste called thanakha. It is an almost uniquely Myanmarese tradition. We wondered for quite a while about the exact purpose of the traditional as well as who participates in it. 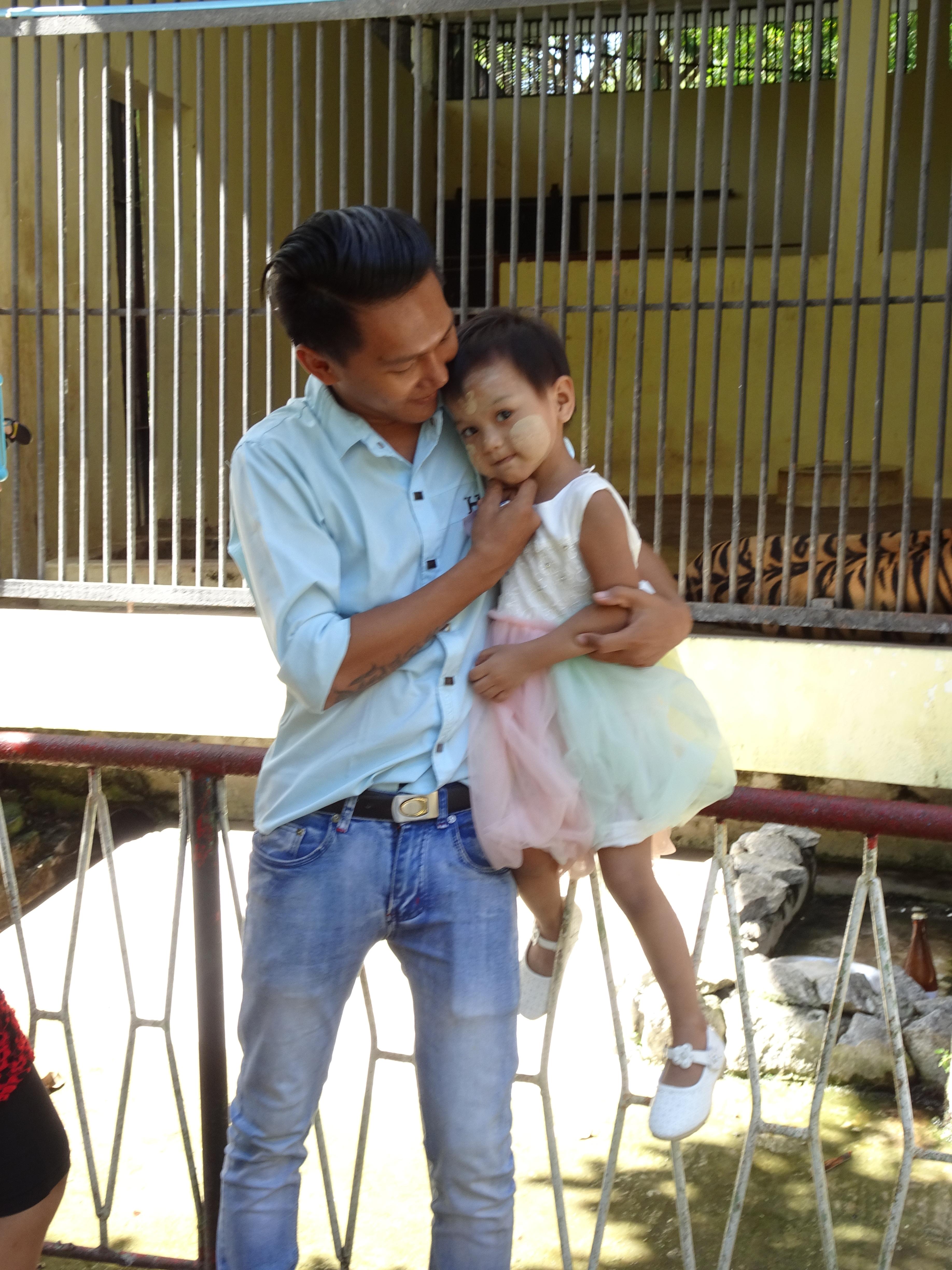 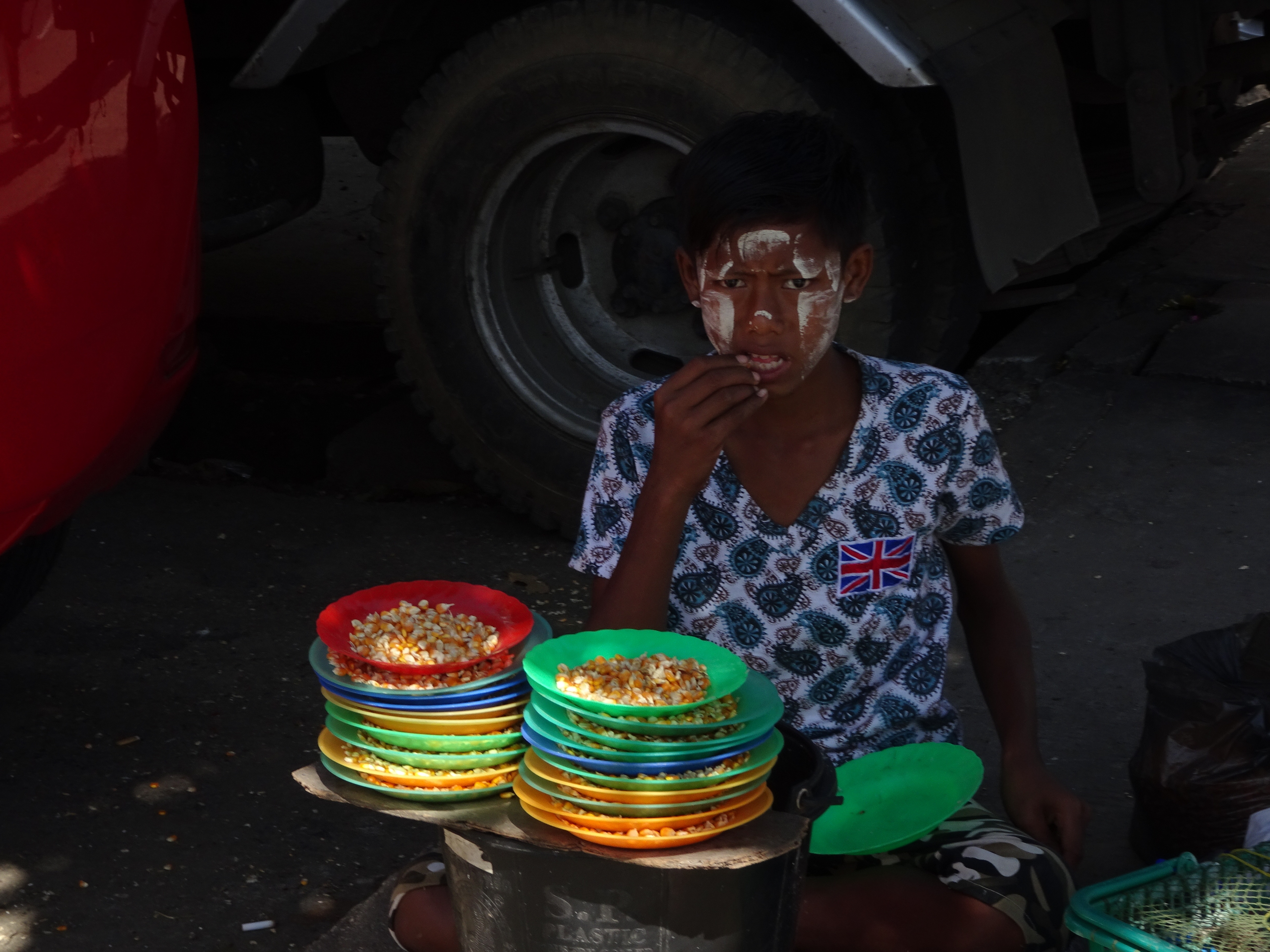 We have learned that thanakha is both a sunscreen and a traditional beauty statement. Oddly enough, about 1 in 8 people we saw wearing it were men. Many parents puts copious amounts on their babies. What makes this tradition so interesting to me is the inconsistent way that it is applied. Some people put consistent layers in clear patterns. Others seem to throw it on as an afterthought. In this way it seems very different from Western make-up. Putting on thanakha seems more like putting on a comfortable t-shirt than “dolling-up”. I think that is nice.

Prior to looking it up on Google, we tried asking a few people, but we never got a clear explanation. Someone seemed to suggest it was just sunscreen. Another said “very pretty”, which suggested fashion more than utility. These conversations have made us realize a basic truth about the language skills of the people here. Many speak 6-7 languages, but only certain words and phrases. Lets say that they are fluent in commerce. I have watched a 16 year-old young woman start in English, switch to Spanish, fumble with Italian, try some Japanese and negotiate some German.

My favorite such exchange was with a German.

Girl speaking in English: “Do you want to buy sand painting?”

Tourist responded in heavy German accent, “How much?”

I think the tourist broke down and bought the painting.

Wiley has befriended several of these young entrepreneurs. We had a particular temple that we enjoyed visiting at sunset to see the light play on the temples. While I walked around trying to capture the best shots, he would look out at the landcape but also talk with the kids. He managed to establish that he was not a buyer, but was truly interested in their lives. I have found that kindness and legitimate interest translates very well.

When a little boy, Wiley was quite shy. He would be more than happy to avoid human contact when strangers were involved. Yet here he was befriending these teens and getting legitimate laughs from them.

I can say with almost complete certainty that this newfound ability to navigate groups of strangers has little to do with Susie and me. He learned that at camp, as a camper, a senior camper and as a counselor. Every summer for 14 years, he has been put together with other people - not of his choosing – and needed to find a way to make friends and resolve conflicts. He honed his humor in the cabin. He also learned how to bond with all different types of people.

[OK, camp lecture is over.]

Visiting Myanmar directly after Japan was a vast exercise in contrasts. 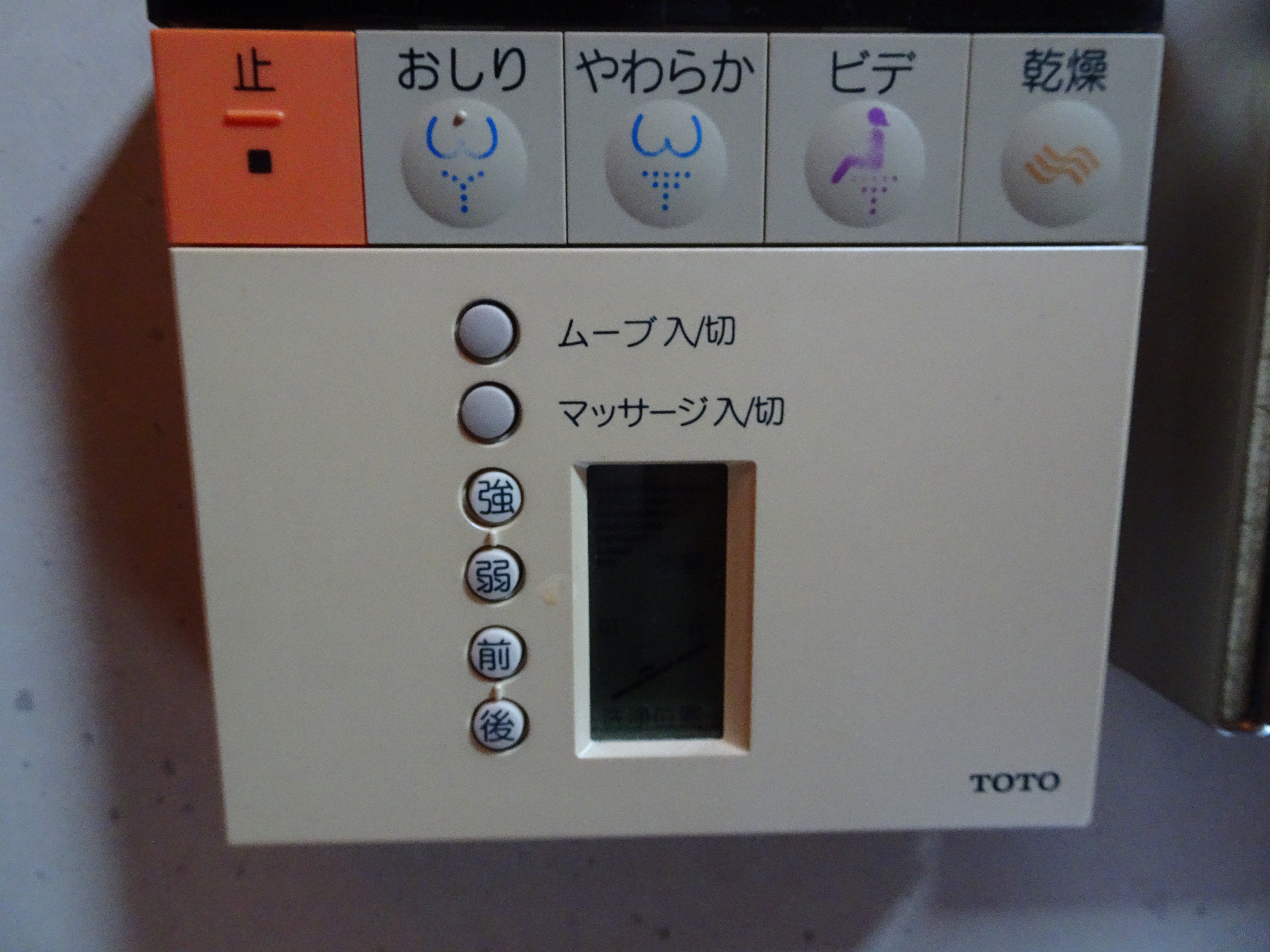 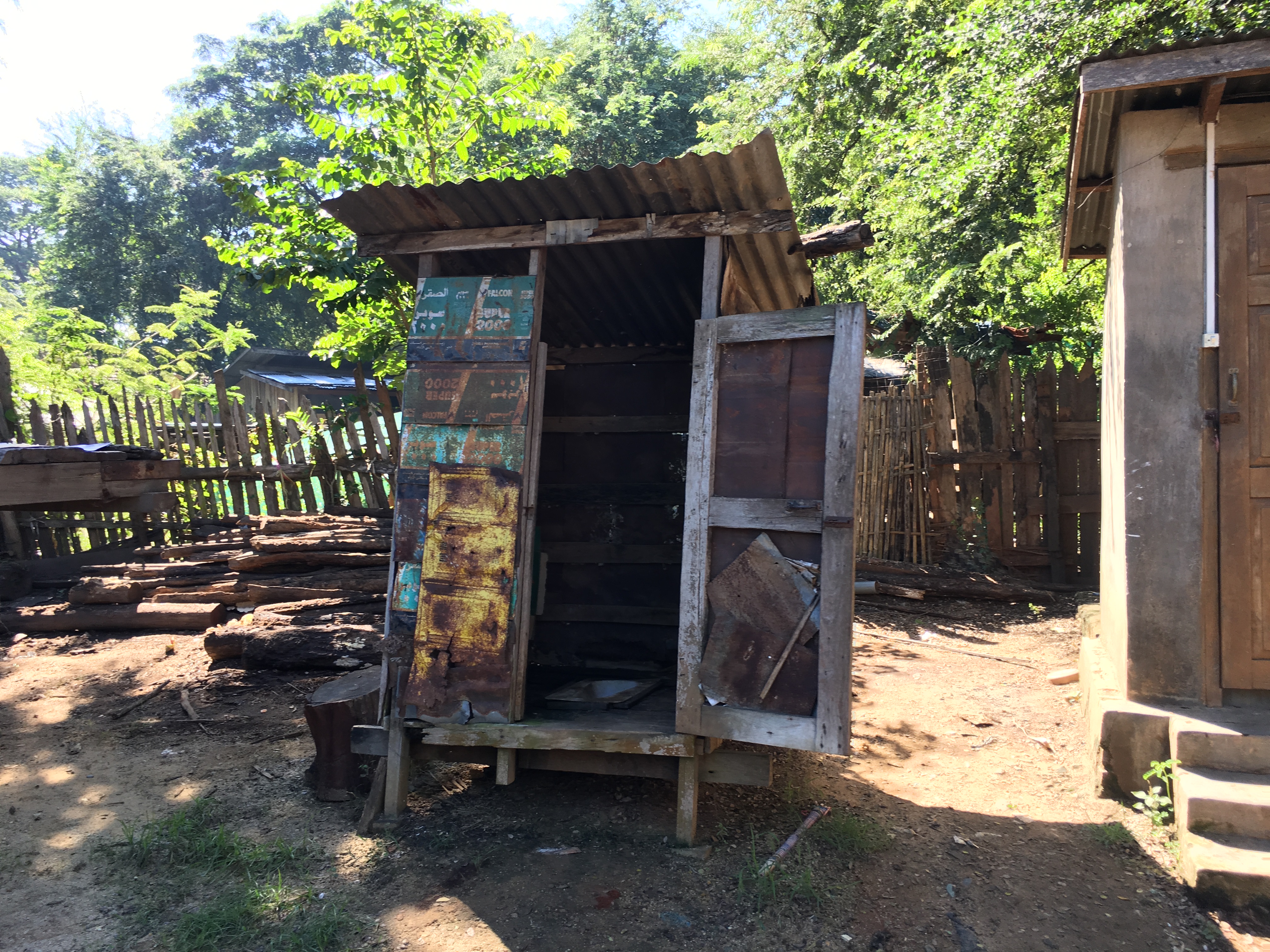 I also want to give a shout-out to our favorite Myanmar entrepreneur, Kim. Based out of Yangon, he arranged our trek guides, drivers, airline tickets and balloon trip. While most people in Myanmar believe that 48 hours constitutes a rapid email response, Kim is like a New Yorker. He will write back within 2 hours or provide you an out-of-office message with a time he will get back to you.

He always beats that time.

My favorite detail about Kim is his company’s name: YTT, or Young Top Tycoon.

He has my vote for that title.