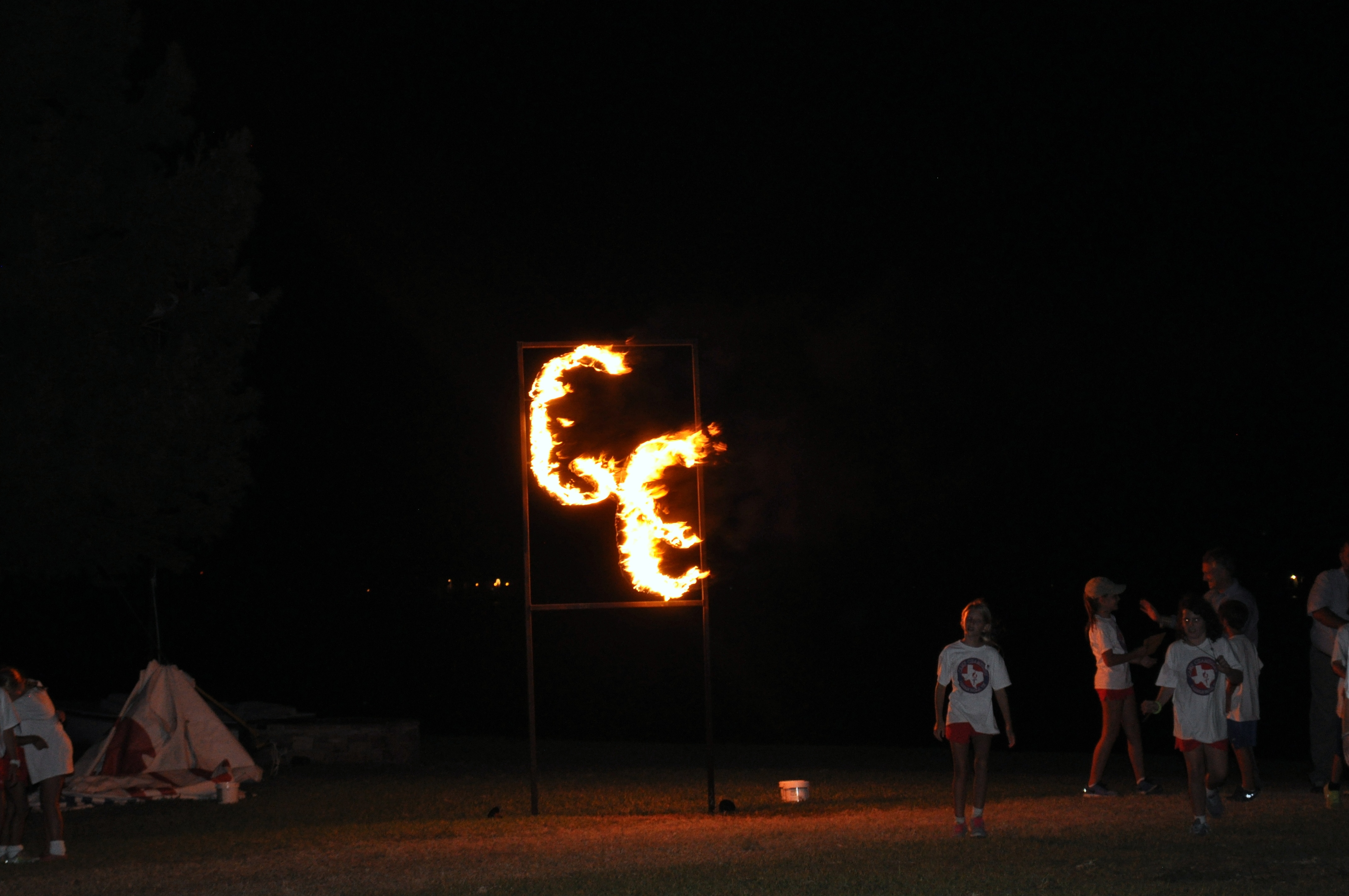 Today and tomorrow are odd days.

Let me start by saying that I struggle with goodbyes at camp, as does the entire full time team. If you think about our lives, you can see why.  We love sleepaway camp enough to commit our lives to the impact it can have on children, but we only have campers for 10 weeks.  The rest of the year is spent with reunions, camper recruiting, counselor recruiting, new building projects, continuing education and other special projects – in essence, when we’re running camp, we think about camp.  When we’re not running camp, we think about camp.  [Note: the question that maddens summer camp professionals is “what do you do the rest of the year . . . are you off?”  Believe it or not, we have enough projects to keep 8-9 people busy full-time for the 9 non-summer months.  Contrary to belief, we do not sit on divans and pop bon-bons (though that sounds nice).]

Anyway, goodbyes are hard. You certainly miss your child for 2-3 weeks, but we will miss him or her for 49-50 weeks.  Seems like we are getting the short end of that bargain.

We will be saying goodbye to roughly half our campers tomorrow.

But the other half will be staying for at least another week.

So, this makes today and tomorrow odd days.  All the campers have been on identical schedules for the last two weeks, but these schedules start to diverge tonight.  The campers who are leaving will have Memory Lane tonight (where every camper gets a chance to say goodbye to his or her favorites counselors) followed by a pizza party and Closing Ceremony tomorrow.  Those remaining will have a pizza party during Memory Lane and a pool party during Closing Ceremony.

So whenever a camper asks me about his or her schedule, I strain to remember whether I am talking to a 2-week camper or a 3-week camper.  If it is a two-weeker, I then feel the twinge of impending loss.

We have 2 and 3-week campers here at the same time because we decided years ago that we wanted to provide the Camp Champions experience to more campers. The best summer camp session length varies from family to family, some parents simply felt that two week camp sessions fit their family’s need better. When considering a two week versus three week summer camp, it can be a tough decision, if only because both options are filled with their own benefits and perks!

But the Triple 3 (the 3rd three week camp session) remains precious to us and we have committed ourselves to making it as special (if not more so) than the other three week camp terms. We have found a way to make the chaos more fun rather than more confusing for our three-week campers. For example, we will have fewer campers on property Saturday night, so we will have a special camp-wide “water torchlight” at the Coliseum.  We add a few extra treats and events as well (we had a particularly good fireworks show last night) to assure that our 3-weekers are excited and delighted.

But these days are a little disorienting to your humble blogger.  The good news is that it is “not about me” and I will attack the day with a smile – if I can just figure out exactly what is going on!