Unsure of My Age 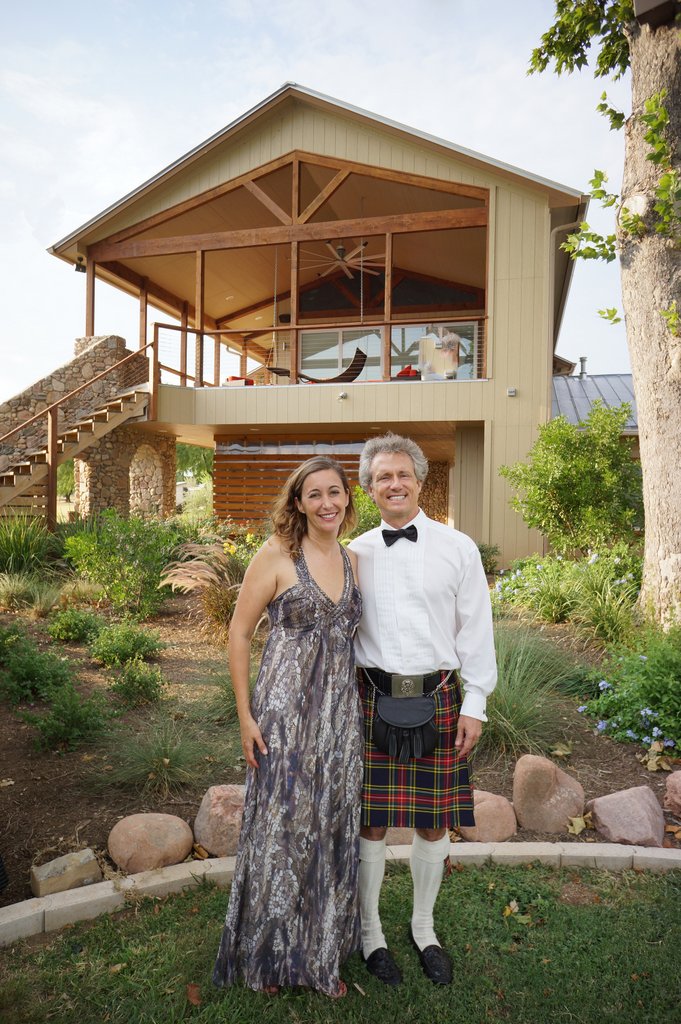 Commercials often talk about “how old you feel”.I find this concept confusing. I have no idea how old or young I feel. Being at a resident camp, spending every day with children and young people, makes this confusion even greater.

I know I do not feel “my age”, but sometimes I feel like I am MUCH younger and other times I feel pretty old.

I feel young when I sit among 8 year olds playing with Legos during Man Cave.  [Note: Susie Ma’am and I spend one hour with every cabin in our home.  For the girls, we call it Friendship Games. For the boys, it is Man Cave.] Man Cave conversations also make me feel young and silly.  We discuss what superpowers we would like to have (flying is big) and what we would do with one wish.

Some days at camp, I will need to change clothes 3-5 times.  On one day this session, I will wear an outfit for Trojan-Spartans games, a swimsuit, a kilt (don’t ask) and an all-white outfit.  I know 4 year-olds who change less often when playing dress-up.  Let’s be honest, that is plain silly.

During orientation and our regular meetings, I spend my time with our wonderful staff, the vast majority of which are college age. I can still hang with them during the occasional work project or while waterskiing.  Do not get me wrong, I do not think I am exactly their peer, but I certainly do not think that I am older than some of their parents.

When you spend a huge part of each day caring about who won a Pickleball tournament or what to wear for the camp dance, that does not make you feel mature.

So, in these moments, I feel I downright young.

This feeling, however, is just as likely to reverse in a moment’s notice.

A year ago, I was walking behind a group of counselors during orientation.  They were in the Fillin Station (our dining hall) and having an animated conversation. The topic?  “When are you really old?”

The specifics are not worth detailing, but I can share their conclusion.  20 is still young. 22-23 is a grey zone. But 24 is DEFINITELY (their emphasis, not mine) old!

5 years ago, a member of our Leadership Team (Jeff Sir) shared this story.  Each member of the team carries a walkie-talkie that we use to communicate with each other. Jeff Sir was standing next to one of our youngest campers, who was 7 or 8 at the time.  The boy heard the radio say “Steve Sir, are you on radio?”

The boy looked at Jeff Sir, “Who is Steve Sir?”

Jeff Sir was a little surprised at this. After all, it was over a week into camp and the entire camp had seen me daily.  He tried to explain, “You know the guy who introduced the torchlighter last night?”

The boy shook his head to indicate he had no idea.

“He is the guy who leads that and makes the announcements.”

After a moment of introspection, the boy shook his head again.  No clue.

About this time, I appeared a slight distance away. Jeff Sir pointed at me and said, “Look. There is Steve Sir.”

This summer, our twin boys will be counselors for the first time.  They are 18. That is a real body blow. I remember waking at 6 AM on New Year’s Day to take Susie to the hospital, and now they are able to drive, vote and lead. They will build confidence in the campers they encounter, create memories that they will remember for a lifetime, and work harder than they ever have before.

Actually, I am not sure it is accurate to say it is a body blow.  It IS a shock, but I am so proud of the men that they are becoming.

I am just having trouble understanding how they can be 18 when I am still believe in am 30-ish.