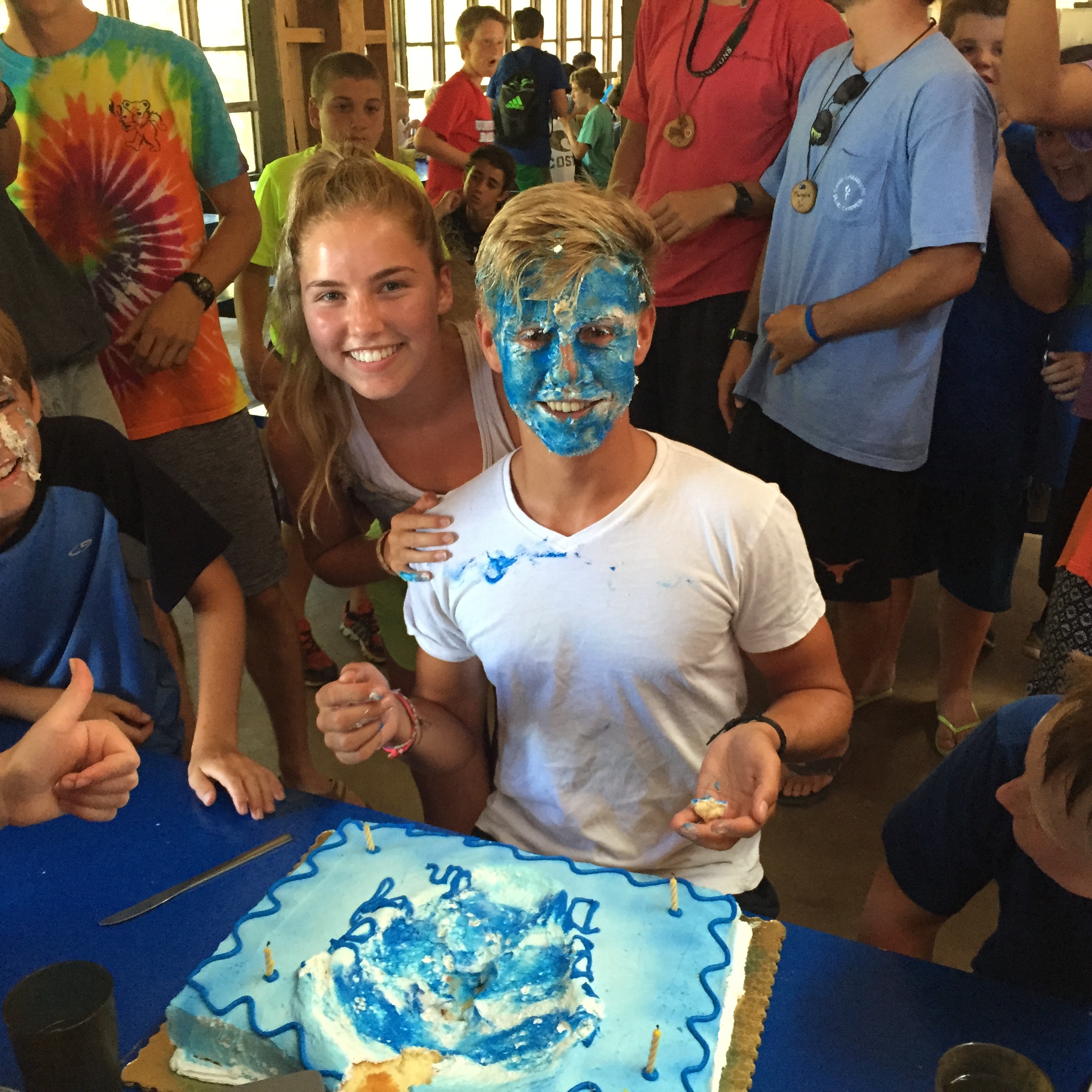 Three years ago, I gave a TEDx talk in San Antonio. After they selected the speakers, they required that we attend a session to coach us on how to make the talk the most engaging.

While I do not remember everything that they said, I do recall this tidbit: the talks considered the “least interesting” quoted the New York Times more than other talks.

I know that I quoted an article from the New York Times two days ago.  I am about to do so again today (twice).  I hope that I am not cursing this article to be staggeringly boring.

The first article reports on a study conducted for almost two decades.  It started with Kindergarten students in 1990 and asked their teachers to evaluate many of the characteristics of their students.  For example, they asked about the aggressiveness of the students as well as their ability to resolve conflicts.  They asked whether the children cooperated or had empathy.

The study concluded that kindergarten children with strong social skills were four times (!) more likely to graduate from college than children who scored low.  In fact, social-emotional indicators were far more accurate at predicting college matriculation than the child’s intelligence.

Here is the article:  http://opinionator.blogs.nytimes.com/2015/07/24/building-social-skills-to-do-well-in-math/?smid=nytcore-ipad-share&smprod=nytcore-ipad&_r=0

What makes this encouraging to those of us that love and believe in the benefits of summer camp is the following: social and emotional skills can be learned and developed here.  Schools and educators have been experimenting with programs to foster these skills.

But if the question is summer school or summer camp, I believe that no program is as effective at developing these non-cognitive skills as a good summer camp.

I thought you could use the good news.

Yesterday in the Times, David Brooks (one of the moderate/conservative columnists) talked about the importance of gratitude and the power of “dispositional gratitude” the ability to find things to be grateful for.

Many of our cabins make “gratitudes” part of their nightly rituals.  We also practice “grateful deeds” at camp where campers publically thank others for making their lives better.

Each year, I see new evidence that an “attitude of gratitude” contributes to a more positive and successful life. Practicing gratitude can teach children optimism and kindness. As a result, we do a little more each year to help the campers “practice” gratitude as a part of each day at camp, creating a program of summer enrichment that focuses on character traits as opposed to hard skills. When we teach kids optimism, gratitude, and kindess, there are lasting impacts on their lives outside of camp!

“But people with dispositional gratitude are continually struck by the fact that they are given far more than they pay for — and are much richer than they deserve. Their families, schools and summer camps put far more into them than they give back.”

The second reason I share this is because I believe that Brooks is part of a group of thinkers that are on the edge of understanding the power of camp.  In 2004, he wrote one of the best articles about camp I have ever read.  Since then, he has become increasingly focused on the importance of character and non-cognitive skills.  My hope is that he will see the link between these skills and camp and write about it.

I have written him a few emails in the past 4 years (Susie Ma’am accuses me of staking him), but I know that he is a potential voice for helping children through camp.

If you know David Brooks, please let me know. Meanwhile, I will continue my stalking – I mean email writing!