How Old is My Child? 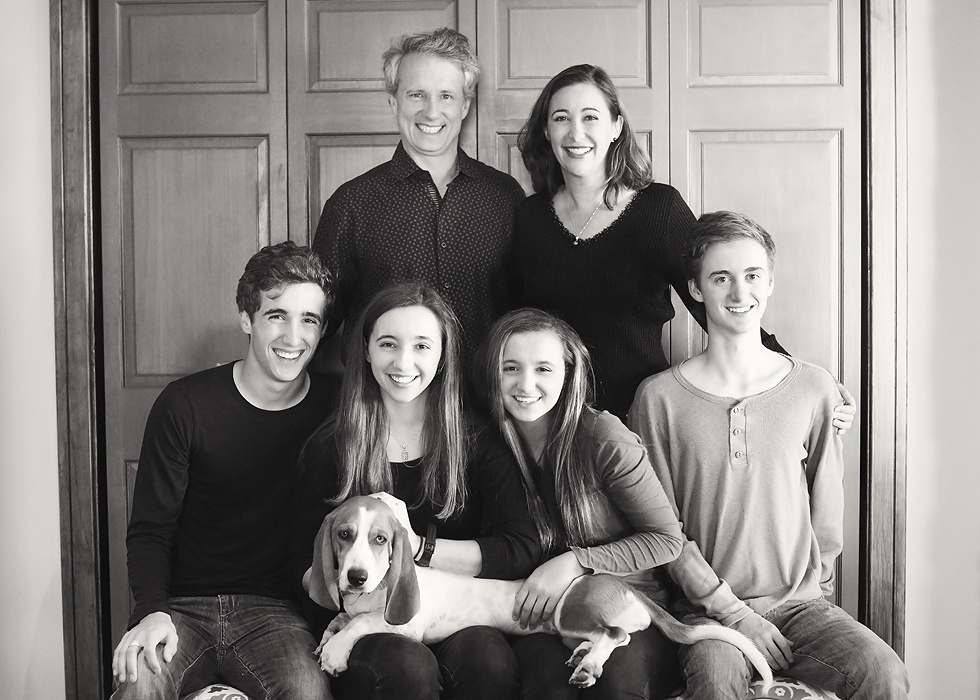 My mom (the Silver Fox) visited early this week and reminded me of a piece of parenting advice.  She always encouraged us to pretend that our children are older than we think they are.  Her theory is that children generally rise to the expectations of parents. If we expect them to be responsible, they will generally not disappoint.

Similarly, she believes in using vocabulary that is more advanced than parents generally think is right.  Doing so sends the message that the family values words and that the parent respects the child’s ability to learn new ones. If a child does not know a word, learning it becomes a nice teachable moment.

In essence, she believes in assuming young people are more competent than we suspect rather than less competent than we fear. If I want to teach my child resilience, or independence, or respect, I must expect them to behave that way.

After having our own children, I have realized yet another reason this advice makes sense.

We do not really know how old our children are.

Part of me wants her to still be younger. Perhaps I relish her as our youngest. Perhaps I worry about her as a rising high schooler.  But in any event, it is hard for me to embrace her maturity.

For whatever reason, I find it hard to update her age to fit the actual facts.  This tendency, by the way, is a source of some frustration in many families.

[Note: the fact that many shows and songs seem to encourage our children to “mature” too fast is in direct contrast to this phenomenon. It is an odd irony that we see our 14 year-olds as 12 while they think they are 16.]

Given this tendency to underestimate the age of our children makes the Silver Fox’s advice even more important.

By acting like my child is older than I think, I begin to give her room to be as old as she actually is.

P.S.  Our birthday today was Preston Maund (15).  Tonight, the campers had Free Play and extra cabin bonding time. We said goodbye to some of our Double Play campers (first time campers who are 10 or younger). Most decided to extend to a third week, but some others found two were enough, but look forward to three week summer camp terms next year.