Friendship Games (and a Snake Tale) 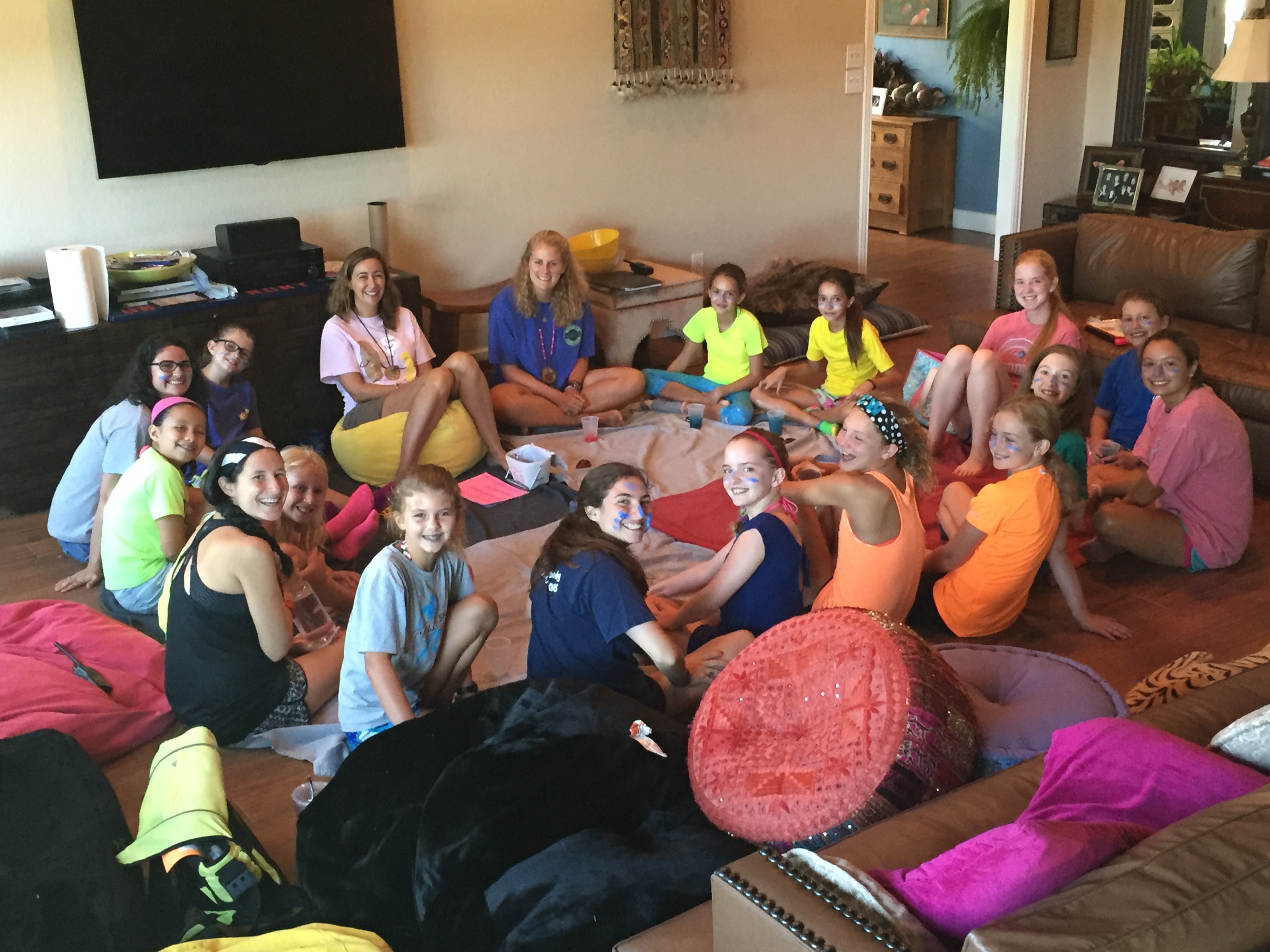 When I was a camper and counselor (before the earth cooled), my favorite part of camp was cabin time.  Sure, I loved the activities, but I treasured the shared jokes, the card games and the late-night discussions.

Being a counselor was even better than being a camper. I relished time with “my guys” and missed them dearly when they left camp.

So, when I decided to leave the world of finance and consulting for resident summer camp, I looked forward to hours of bonding and hanging out.

It turns out that being a camp director is not like being a camp counselor.  It is more like being a school principal.  I know when a camper is homesick or when there are conflicting personalities in a cabin. I know if a counselor got bad news from home.  But I have no idea what jokes campers are telling each other or what card games they enjoy. I don’t get to see them build confidence throughout the three week camp sessions, little by little. I am not there when they ascend to the top of the climbing wall or when they learn to ski.

About 6 years ago, Susie Ma’am decided to do something about this.  If we would not naturally end up in cabins, why not bring the cabins to us? Here was her inspiration:

She did this for one session and I saw the brilliance of it.  She got to know the campers and the campers got to know her. Bringing the campers into our home sent a wonderful message that we truly see them as part of our family. It was great.

I had to steal her idea.  But, being a male, I could not completely admit that we were stealing her idea.  So I tell the guys that we “do something completely different”.

We do not call it Friendship Games. We call it Man Cave.

This explanation fools no one, but it consistently amuses. This is one of the benefits of a coed camp: there is much fun to be had over the friendly competition about which is better!

Susie Ma’am loves to regale me with stories from her Friendship Games. This summer, she has a display of odd items.  When a cabin visits our house, she asks each girl to pick an item and share a story.  She then asks the girls to play a game of “True or False”.  The rules of this game are simple.  Each girl shares a story that is interesting and plausibly autobiographical.

The cabinmates then get to decide whether the story is true or false.

The contrast between the older girls and the younger ones could not be more striking.  The oldest campers are adept at choosing banal topics that could easily be true.

“This dog leash reminds me of the time I went to the park and my dog’s leash broke and we spent 3 hours chasing her around the neighborhood.”

OK.  That is a solidly believable story.  It is also not particularly compelling.  I think this one was false, but it is hard to get excited about it.

Now the Minis (the 7-9 year-olds) are the exact opposite.  Their stories are marvelous, funny and riveting. But, they might be a tad lacking in believability. Susie reports a staggering number of unicorns, ogres, castles and time travel in their tales.

What makes this even better is that the girls seem more than willing to consider the possibility that the time-traveling ogre story might actually be real.  These tales are not instantly relegated to the “False” category.  Instead, the fun-loving girls begin a discussion that seems open to the idea that a camper from Houston might have joined a monster for an adventure.

Today, Susie Ma’am shared a story about our wedding. We had a wedding at a camp (not Champions). Some of our friends shared lodging with their spouses and others (particularly the wedding party) stayed together as a group.  Late one night, the groomsman and I recovered a rattlesnake that was frozen solid in a freezer and put it outside the door of the bridesmaids. [What? You do not have any in your freezer?  Actually, we had a friend that wanted to make a belt out of the skin and was saving it.]

We wanted them to wake up and see the snake. Oh, the hilarity. Anyway, we forgot that the bridesmaids shared a landing and staircase with a married couple.

This married couple had a 8 AM tea time 45 minutes away.  They wore early, opened the door and saw the snake.  They tossed a roll of toilet paper at the snake-sicle.  Nothing.  Other roll. Still nothing. Seeing no alternative, the determined pair lowered themselves out of a second story window, dropped to the ground and left.

Susie Ma’am told this story knowing that the couple’s twin daughters were in the circle.  One of them recognized the story and said “true”.  The other one did not recognize it, so Susie Ma’am told her “that was your parents!”

“Wow,” she replied.  “I was wondering who that foolish couple was!”

You know who you are, my friends.