We love our traditions, but we are also constantly looking for ways to improve camp.

Sometimes, the improvements are physical. In the past three years, we have added 7 cabins (including two 2-story structures for our Senior Campers), the Pirate Ship, the Swim Bay Tower (with a long slide, zip lines and rope swings), the second pool (the Spin Cycle), a Climbing Tower with 750 foot zip lines, and a new office (boring for campers, but important for our year-round team). 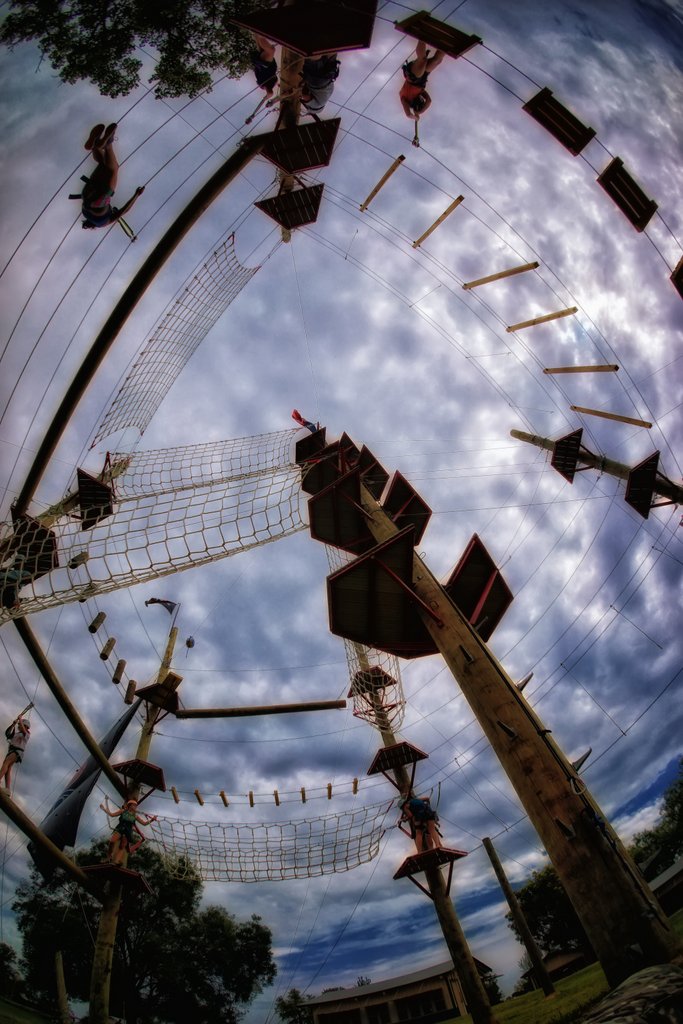 Sometimes the improvements relate to our counselors. In the past three years, we have vastly increased our international recruiting.  Four years ago, we had essentially no counselors from outside the US. This year, we will have 25 counselors from England, Scotland, Wales, Ireland, Mexico, El Salvador, China, Australia and New Zealand.  On average, these counselors are a year or two older than their American counterparts and they bring a different perspective to camp.

We also tweak our orientation each year to make sure that the counselors are learning the most recent information on youth development and leadership.  This summer, we had entire sessions on the recognizing the state that a child is in.   I will write more on this later, but we want counselors to recognize when a camper is in a teachable state and - if s/he is not – how to connect with the camper and bring him or her back to a teachable state.  We also added some “nuts and bolts” sessions this summer, including how to better communicate with your co-counselor and how to recognize powerful moments of learning.

Occasionally, we tweak our program as well. In the past year, we have made a few meaningful improvements.  We have added rain days – even when there is no cloud in the sky. Over the years, we realized that some of the favorite memories of camp did not happen behind a ski boat or atop a horse, but in a cabin during a storm.  Campers love the unexpected change of plans and the opportunity to create spontaneous fun – from tent-making competitions to instant dance parties. If this is so, we decided that we will declare that is it raining during a dry session simply to provide moments like this.  This year, we adjusted the schedules of the youngest campers to reduce their activity periods slightly in order to increase their transition times.   7-9 years olds have shorter legs and shorter attention spans than 12-14 year-olds, so we modified their schedule to reflect this fact. 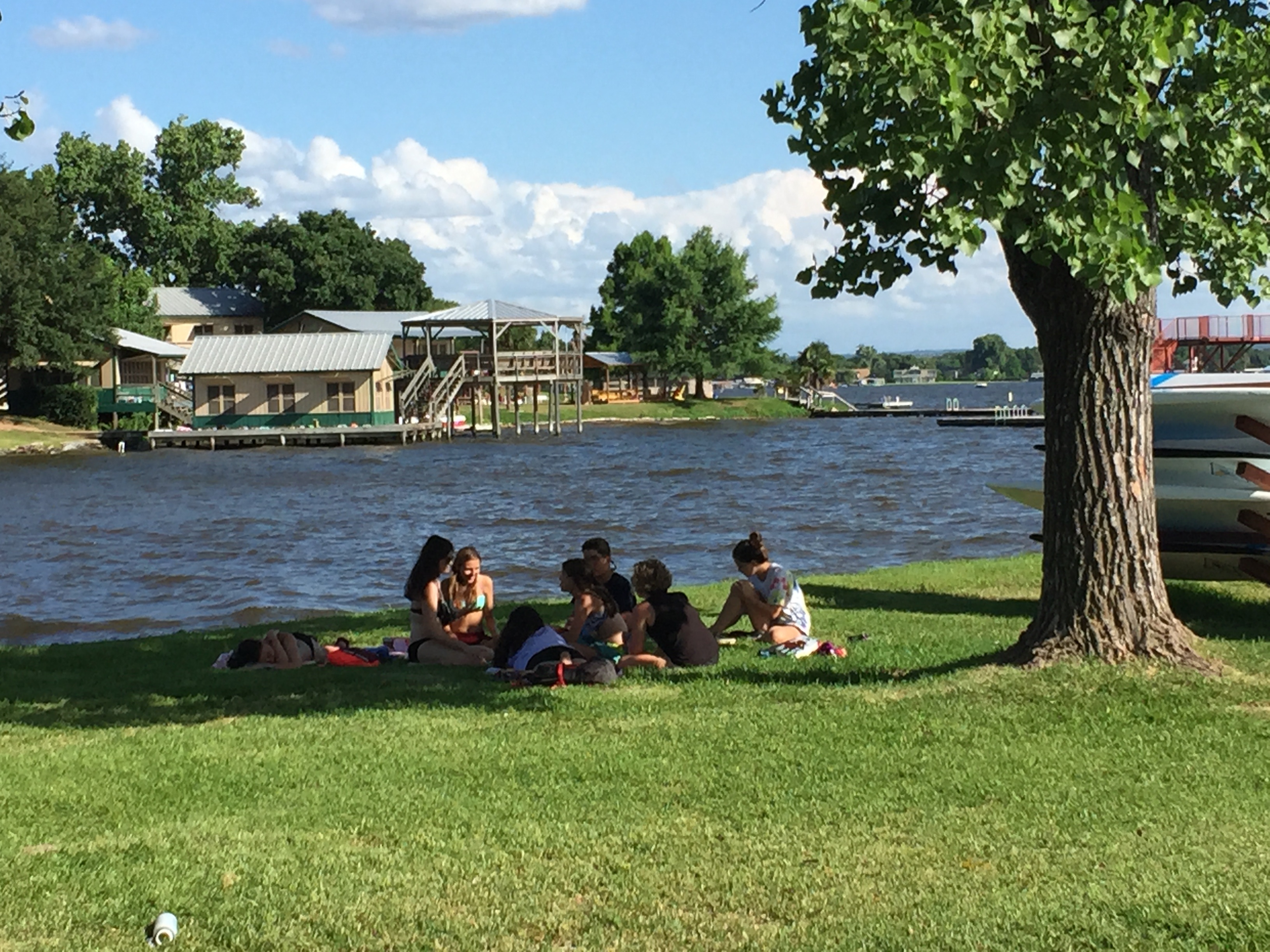 The final improvement I want to mention happens today. Rather than have a normal day of activities, we have always made the first Saturday of a session into “All Super Camp Fun Day”.  Over the years, this has taken many forms.  A camp Olympics proved to be less fun than we had hoped.  We engaged with “Games to You” to bring giant inflatable hamster balls, dunk tanks, foam pits and other special games to provide variety. Many campers loved these unique offerings, but some said they would rather do more “normal camp stuff”. We figured it out last year. We still have the unique games, but we also open roughly 12-15 of the most popular activities and let the campers choose where they want to go. In this way, we can teach independence in the guise of simply having fun. 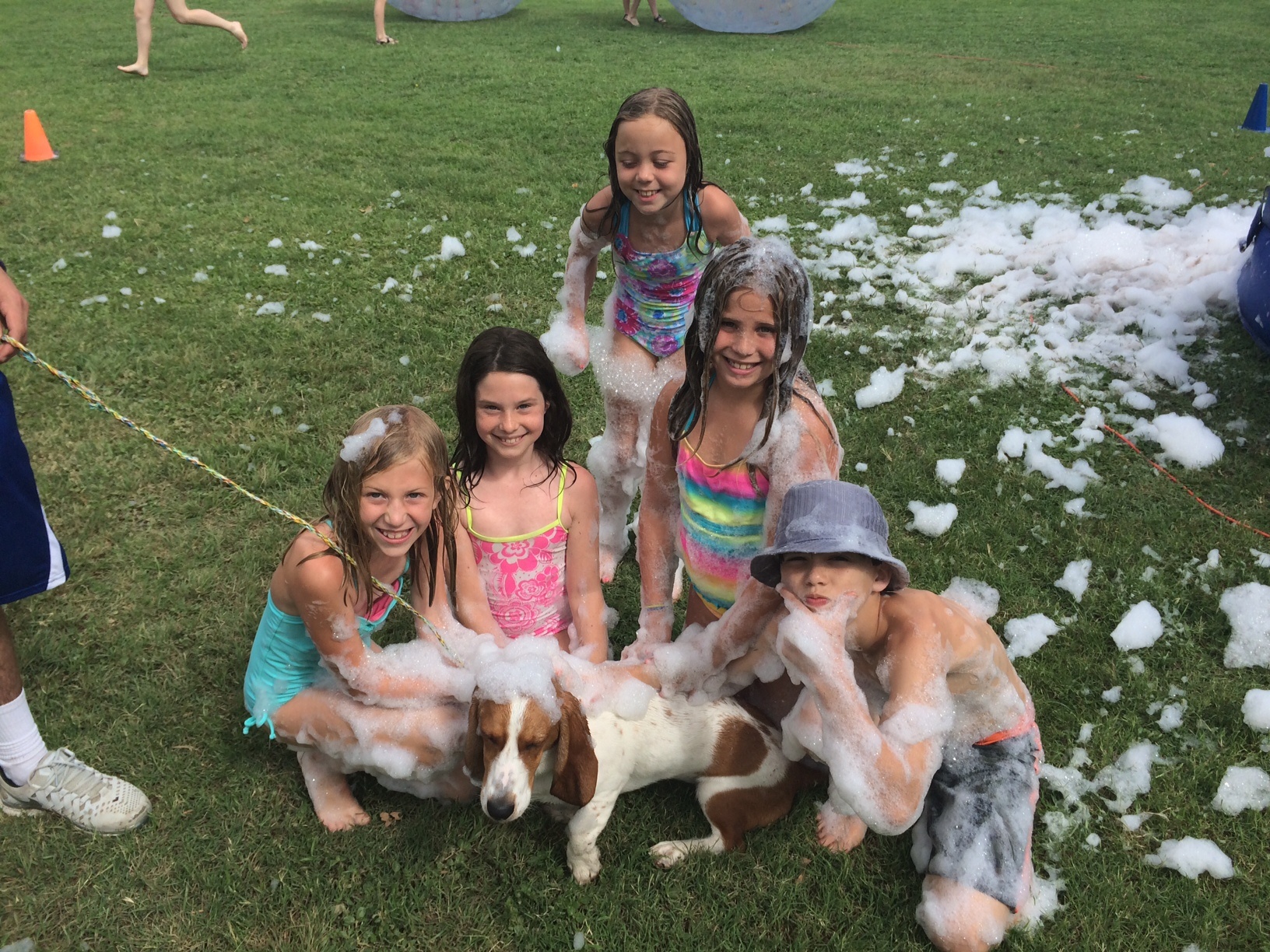 Scheduling “selective activities” is substantially harder than scheduling a normal day of camp. It is not easy to guess where to put counselors because the “favorite” activities often change (it can be trendy).   But we decided to give it a go last summer.  The results were fantastic.  In fact, we scheduled several other “selective activity” periods over the next two weeks.

I apologize for all this detail. I know that you are more interested in your child’s experience than our process.  But I wanted to show you how much we strive to make the best camp in Texas still better every year.