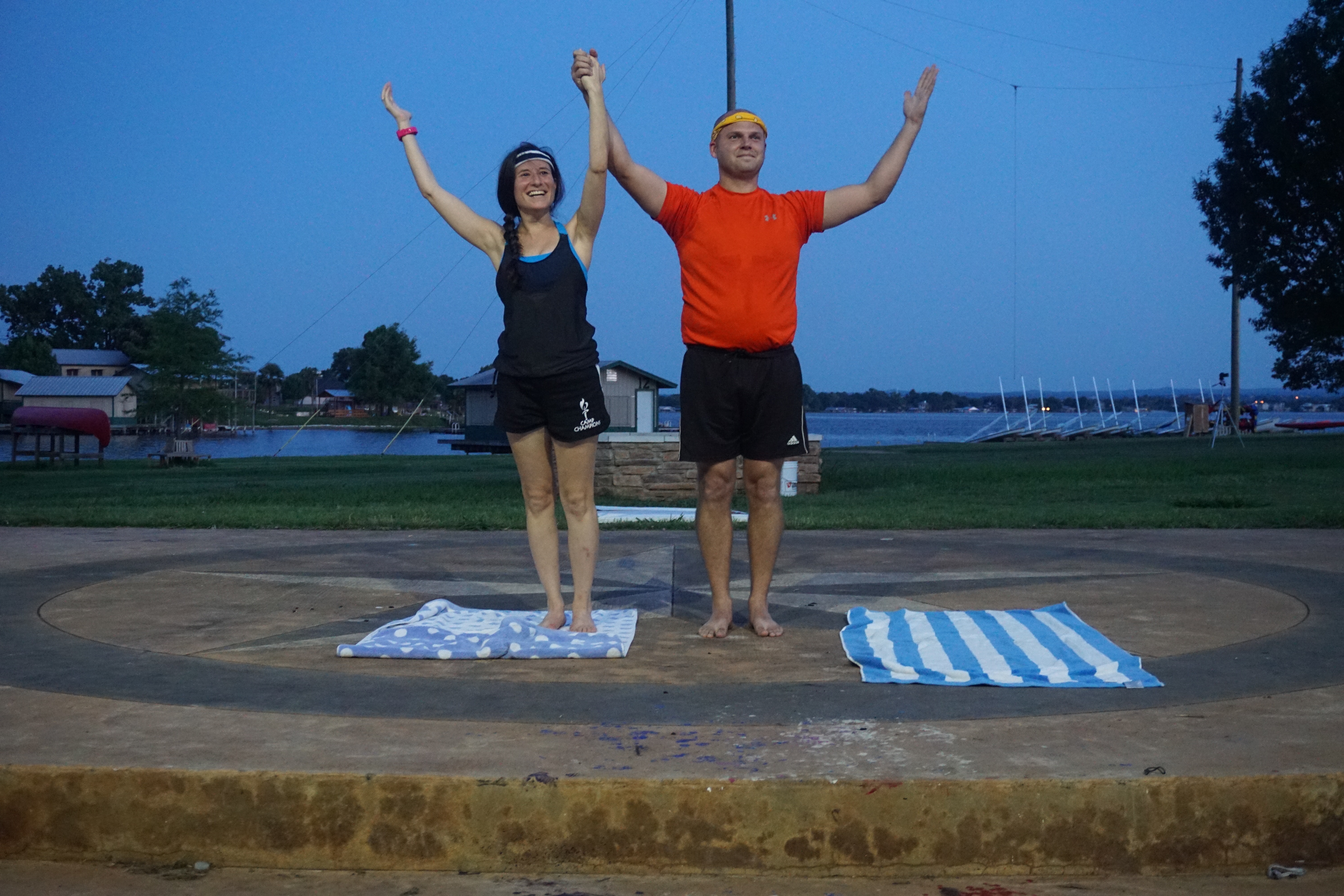 One of my mother’s favorite stories comes from August 9, 1974.  A friend was attending the closing ceremony for an all-girls camp.  Their closing lasted three days back then.  [Note: you read that correctly – three days.] The highpoint of the closing was the announcement of the Top Girl (I am slightly changing the title to protect the innocent).

The news that day was somewhat eventful – for the only time in the nation’s history, the President of the United States was resigning. The Watergate scandal had tainted the Nixon presidency and his impeachment was imminent.  Rumors were flying that he would resign and everyone wanted to know what will happen.

Everyone except the wives of our transistor radio listeners.

“Are you coming to the ceremony?” One mom asked.

“The President just started a speech – I think he is going to resign!”

Just this morning, we had two priority distortions.

First, I had a conversation with my dear friend Scott Brody.  He had just returned from the Strategic Conference for the Partnership for 21st Century Skills where they had announced several initiatives that will focus on non-school education, including summer camp.  He went with the new CEO of the American Camp Association who wants to make “camp as education” a priority of the Association.

The conversation was intriguing and (to me) very important.

I had to cut it short.  I was late to start the Senior Camper canoe race.

This example pales compared to this final story. What makes this particularly funny to me is the personalities of the two central characters: Leah Mesches (our unequaled Girls Camp Director) and her husband Robbie Messner (one of our Activity Directors).  Leah works full time and is also getting her Masters in Social Work from UT. Robbie is the AP Calculus teacher at Lake Travis and their superstar lacrosse coach.  They are both tireless workers.  They love camp and they love your children.

They also generally hate the spotlight.

Actually, that is not quite accurate. They are great on stage and can amuse and lead the camp in any activity.  But they do not like to make themselves the center of attention. The focus is on the fun of the campers. When something goes well, they credit their counselors.  The only time they step forward is to take the blame for something that does not go perfectly.

To use Jim Collins language from “Good To Great”, they are “level 5 leaders”: focused on the mission and not on their egos.

We had our morning meeting with our Leadership Team today.  [Note: we meet for 30 minutes every day and review the state of the camp so that all of us know any important issues concerning campers or the cabins.]

At the conclusion of the meeting, Robbie casually drops this little tidbit on us.

“Hey, before you go, I want you to know that another camper is coming soon.  Leah and I are pregnant.  OK, have fun out there!”

The room exploded.  Susie and I have known a little longer than most, but I was still overjoyed to see the reaction of all the people that love them as much as we do.  Leah appreciated the outpouring of joy even if she eschewed the spotlight.  I think they only shared the news because she knows that she will soon be showing during her yoga classes.

So, when you see them on Saturday, be sure to congratulate them.

While you are at it – make a big deal out of it.