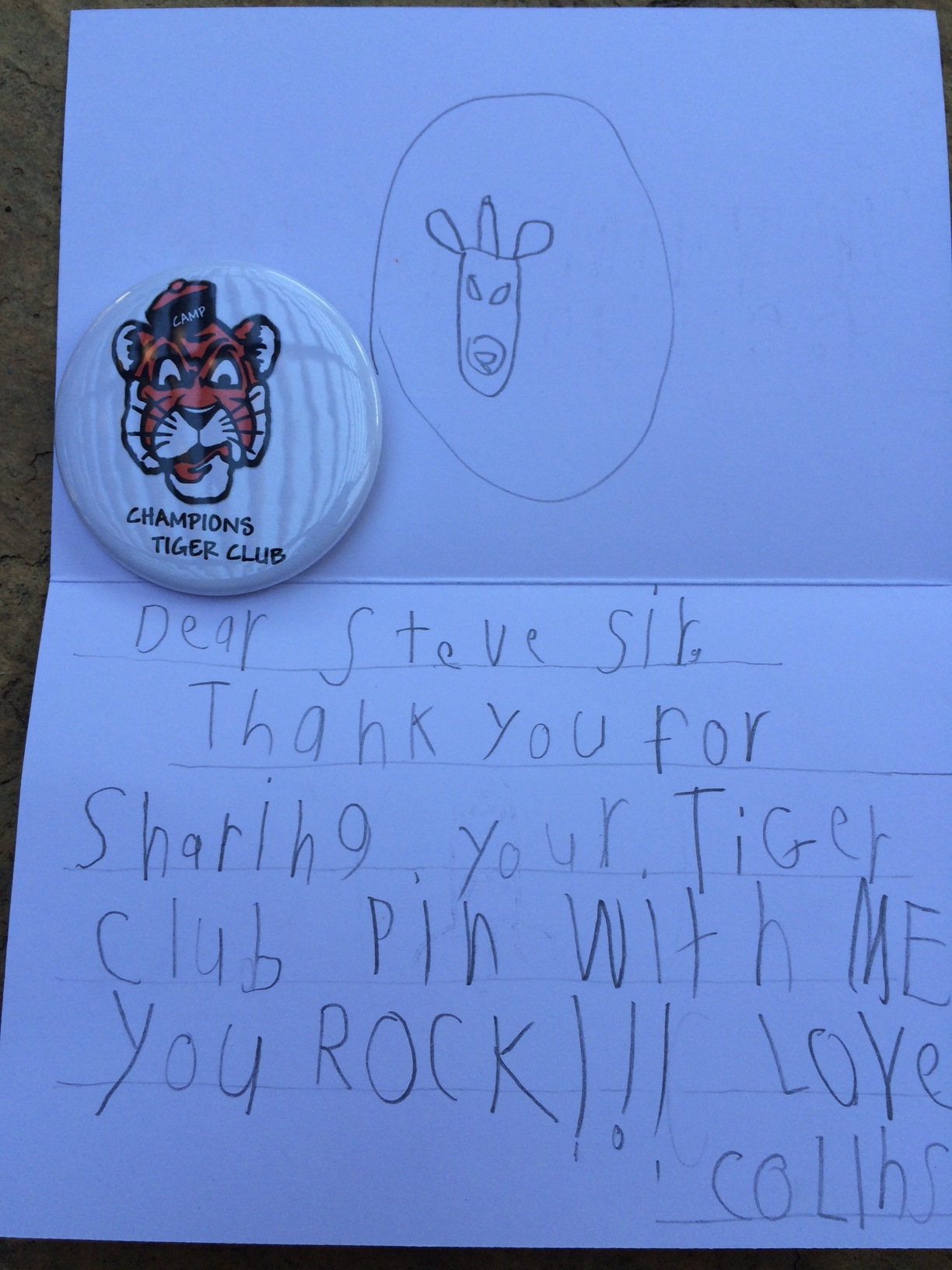 Starting last year, we began to recognize an important group of campers – those who invite friends to Camp Champions.

We can do many things to make camp special. We can build exciting activities like the Pirate Ship, Spin Cycle and Tower of Power – all built in the last 2 years.  We can create special events like Trojan-Spartan games, beach party with inflatables and fireworks shows.  We can hire the best staff from 8 different countries and train them with the longest orientation in the industry.  All of these parts of camp are aspects we can influence heavily.

But one of the most important parts of camp is your child’s cabinmates.  So much of the camp experience is created in the cabin and the friends made there are a critical component.  Here is the one area where are camp families are more important than we are. When a camp family decides to recommend camp to another family that they feel will appreciate our culture and mission, that helps create great cabins.

We have always had the vast majority of our new campers come from word-of-mouth referrals, but we did not have a formal way to thank our families.

Enter the Tiger Club.  The Tiger Club is our way of thanking anyone who brought a friend to camp.  Campers in the Club get an ice cream social and a pin (see picture above).

Last session, one of our campers got her pin, but her brother did not.  After Closing Ceremony, he asked me about it, so I gave him mine.  He sent me the sweet note above.  The little things make you smile.

The youngest boy campers were assigned to gather a list of items.  Some items are fairly common – a leaf from the Nature Tree or a noodle from the pool. But other items came in the gift of knowledge.