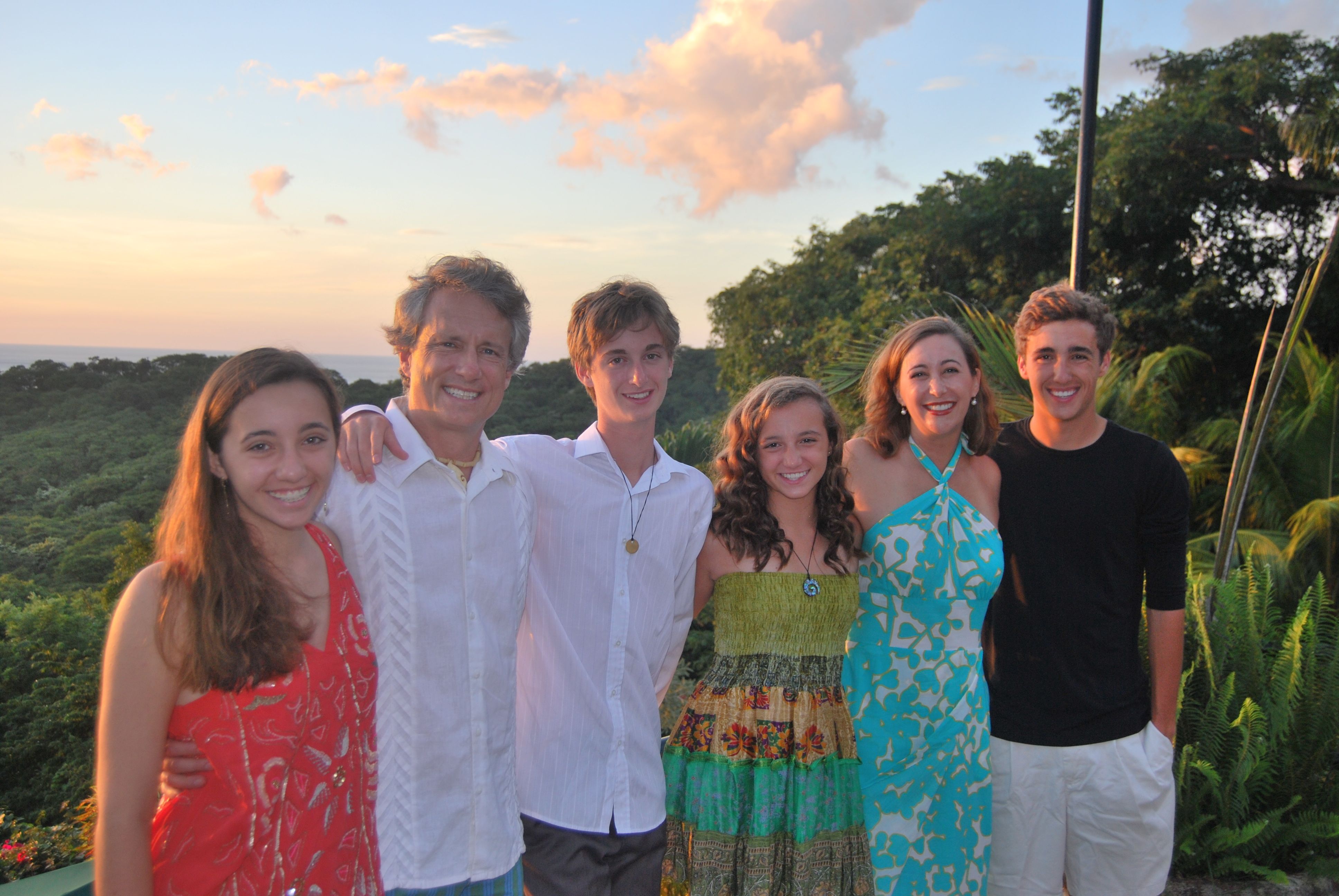 A parent shared the following article with me this week:

In it, the writer (a pediatrician) describes a situation where a father came in with his 2-year-old.  The toddler was suffering with an ear infection.  During the entire examination the father was glued to his phone.  When the doctor gave the pair his diagnosis, the toddler picked up his iPhone and asked, “Siri, what is an ear infection?”

As you might imagine, the writer was shocked that the little boy opted for Siri rather than his own father to answer this simple question.  While this is a very extreme example, it points to a trend that is worrisome: while many of us are spending more time with our children than our parents did (various studies have the number between a 40% increase to a 400% increase), we are spending much of it digitally distracted.

The writer observes “the undivided attention that children need from us is in jeopardy. Most people just don’t realize how much time they’re spending online; what feels like a few minutes is often a half hour or more. When we are with our children, we need to be with our children — not with them except for the part of us that’s reading e-mails, tweeting and checking Facebook.”

I do not know about you, but I felt a pang as I read this.  I take my role as a parent very seriously.  In fact, it is the most important calling in my life.  But I could not read this without seeing myself making the same mistakes.  I have given my children less than 100% of my attention because of a text or email comes in.  While I do not look at the phone during meals, I have found myself engrossed in an email during a vacation when I should have been simply focused on one of our four children.

It does not happen a lot, but enough to send them very mixed signals. We have prided ourselves as the parents that gave their children phones after all their peers and have managed their “screen time”.  But here was a chance to model face-to-face time and I was missing it.

I am fortunate that I was raised by parents that got most of it very right.  In particular, I see my mother (the Silver Fox) as perhaps the wisest person I have ever met and my parenting role model.  When I think of my interactions with her, I remember her as always fully present.  When we spoke, she was completely in the room with me.  Her complete attention made me feel loved and valued.

I was missing chances to do that consistently with my children.

Do not get me wrong, I do not want our kids to think they are the center of the universe (a parenting mistake that also raises its head a lot in modern America).  The Silver Fox did not make me feel like royalty, but instead she modeled a way to respect and acknowledge others.

Last night, I picked up one of our 17 year-old sons from the airport (he had been at debate camp for 5 weeks in New Hampshire) and I resolved to be better.  I had the radio off and we both pocketed our phones.  We simply reveled in our conversation. I now know MUCH more about modern high school debating techniques, tricks and tactics than I imagined existed, but that is not relevant.  What is relevant is that for the 80 minute drive, we were fully present with each other.

I am striving to create a series of habits going forward.  Rather than look to my phone in “down” moments, I want to look up around me.  I want to schedule times to be tech-free and times to answer correspondences.  I suspect I will be a less available texter, but that might simply be the price of my new resolution.

This comes naturally at camp, but the post camp months are harder.  I think I am sharing this now so that I will feel an extra level of commitment.

Several years ago, some of our Senior Campers resolved to adopt “No Text Tuesday” as a way to manage they phone dependence.  Ironically, I think I need to follow their lead and have some arbitrary rules to remind me that face-to-face trumps screen-to-screen.