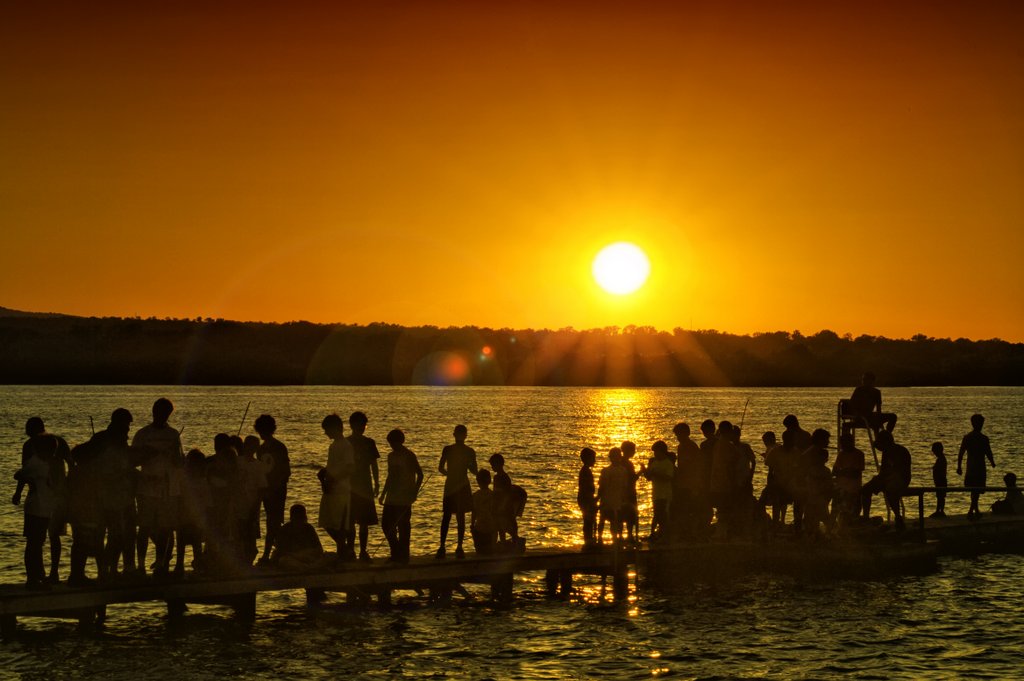 Our Inner Battle
Each summer, I always share the same talk with the boys.  Since they seem willing to forgive this redundancy, I will repeat it for you as well.  The talk is about embracing challenges.

The Lake Swim entails swimming across the lake and back (roughly 700 meters).  We basically take over the lake, lining it with 26-30 kayaks with 3 boats providing additional help.  It is one of the longest standing camp traditions and a true challenge to our oldest campers (the oldest gals go Tuesday morning).

I ended by sharing 2 stories from 9 years ago.  In the first, a camper had decided that he did not want to swim.  As a result, he jumped in the lake, swam 3 or 4 strokes, came back and declared that it was too far.  He never even tried.

During the swim, the next to last camper completed the swim in 45 minutes or so.  This camper, along with the rest of the Aquanauts, went to the cabin, changed, ate breakfast and returned to the dock to root Richard on.

Richard’s time?  One hour and 27 minutes.  Without question, it was the slowest time I have ever seen by half an hour.

I want our campers to have moments where they try things unsure of success.  I want them know that the key to triumph is “try”, even if it means not winning or accomplishing every goal.