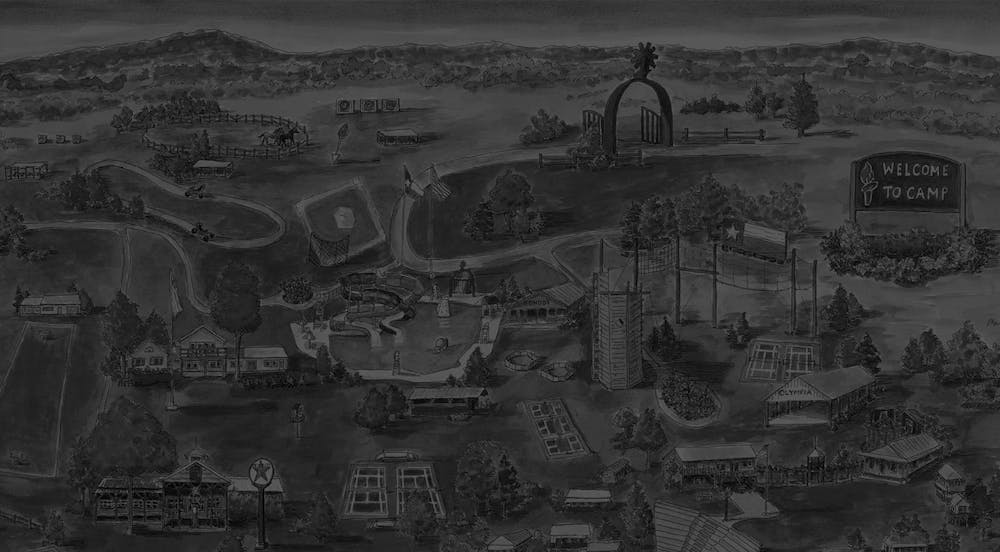 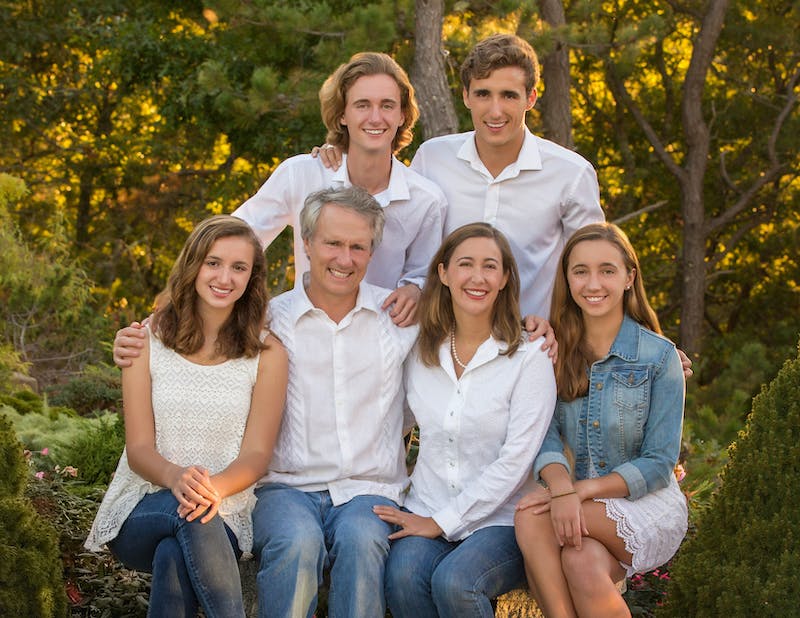 Susie and Steve Baskin came to Camp Champions in 1995 and live at camp year round with their four children: twin boys Wiley and Liam (23), daughter Terrill (22), daughter Virginia (19) and basset hound Dodger. They are committed to making camp an extraordinary place to serve families.

Steve is a lifelong camper. He first attended camp when he was 8, and he continued for 11 years. In his years as a camper and a counselor, he discovered the power of the camp experience to develop confidence, social skills, and joy.

He even wrote about camp in his college applications as one of the defining experiences of his life. After graduating with honors from Davidson College, he got off the camp track for a few years during which he was an investment banker with Goldman Sachs in New York and Simmons & Company in Houston. He then went to Harvard Business School, where he decided to pursue his true passion: summer camp. He and Susie have been full-time camp owners since 1993. Steve is lucky to have the pleasure of partnering with his wife (and best friend).

Steve has been featured in articles in the Wall Street Journal, American Way magazine, the Houston Chronicle, and the Austin-American Statesman. He has written for Psychology Today on youth development, education, and parenting. Steve chaired the Tri-State Camp Conference (the largest camp conference in the world) from 2008-2010. In 2009, he received the National Service Award from the American Camp Association(ACA). In 2010, he was appointed Treasurer of the ACA and serves on its Executive Committee.

In 2013, Steve was asked to speak at his 20th Harvard reunion as an expert on parenting.

Susie is the camp mom and the director of the girls’ side. She adores her many “children” at camp.

Susie loves talking with camper parents all year long and helping them with any concerns, including parental separation anxiety (camp can be hard on first time parents). In addition to being a parent liaison at camp, she also directs our camp health center.

Susie did not attend camp as a child or young woman, but she has become a powerful fan of the camp experience as she watched its positive effect on her own children.

In her past life, Susie was a family and adolescent counselor at a hospital in Wellesley, MA and later became a manager at a Boston hospital. She attended University of Michigan undergrad and Northwestern University for graduate school.

In 2014, the Texas Commissioner of Education appointed Susie as the sole camp representative to the Texas Expanded Learning Opportunities (ELO) Council.

Susie is a die hard Bostonian and thought she’d live there forever until she met Steve, and he convinced her to move to Texas. She is very happy that he did as she could never envision a better place to live than right in the middle of camp on the beautiful shores of Lake LBJ.

Watch the videos below to get to know Susie and Steve! 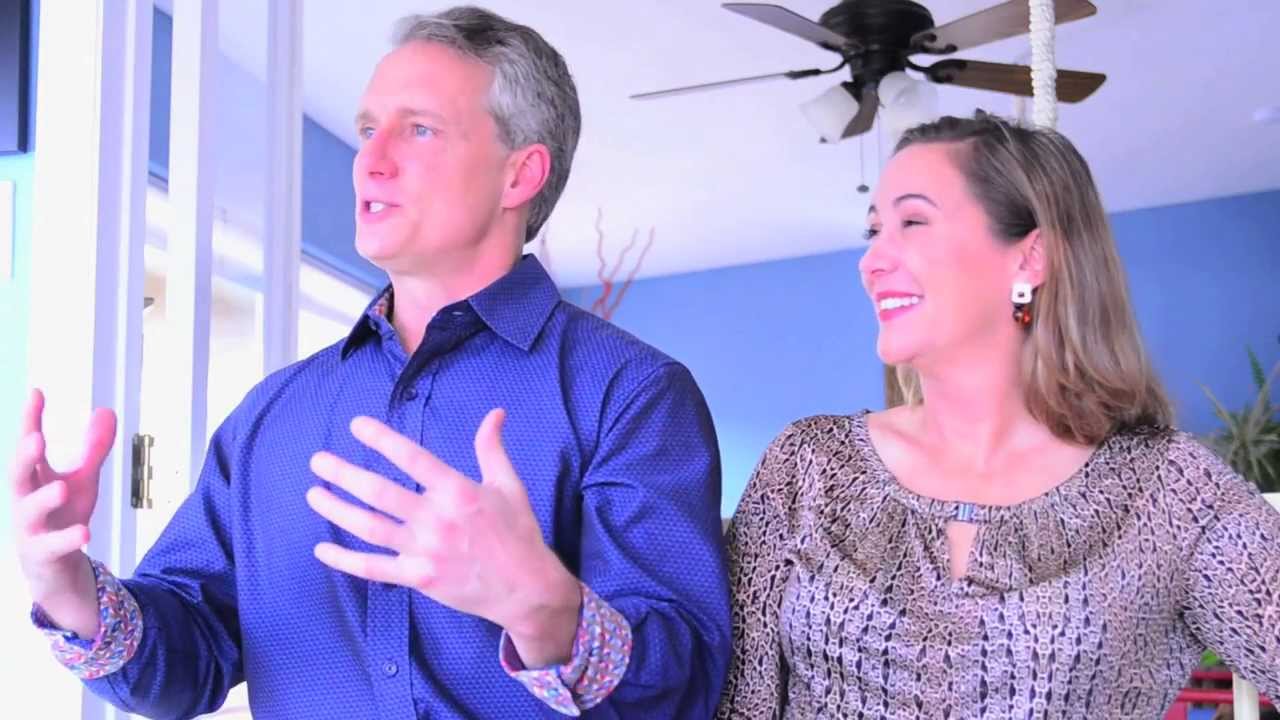 Story of the Camp Geek 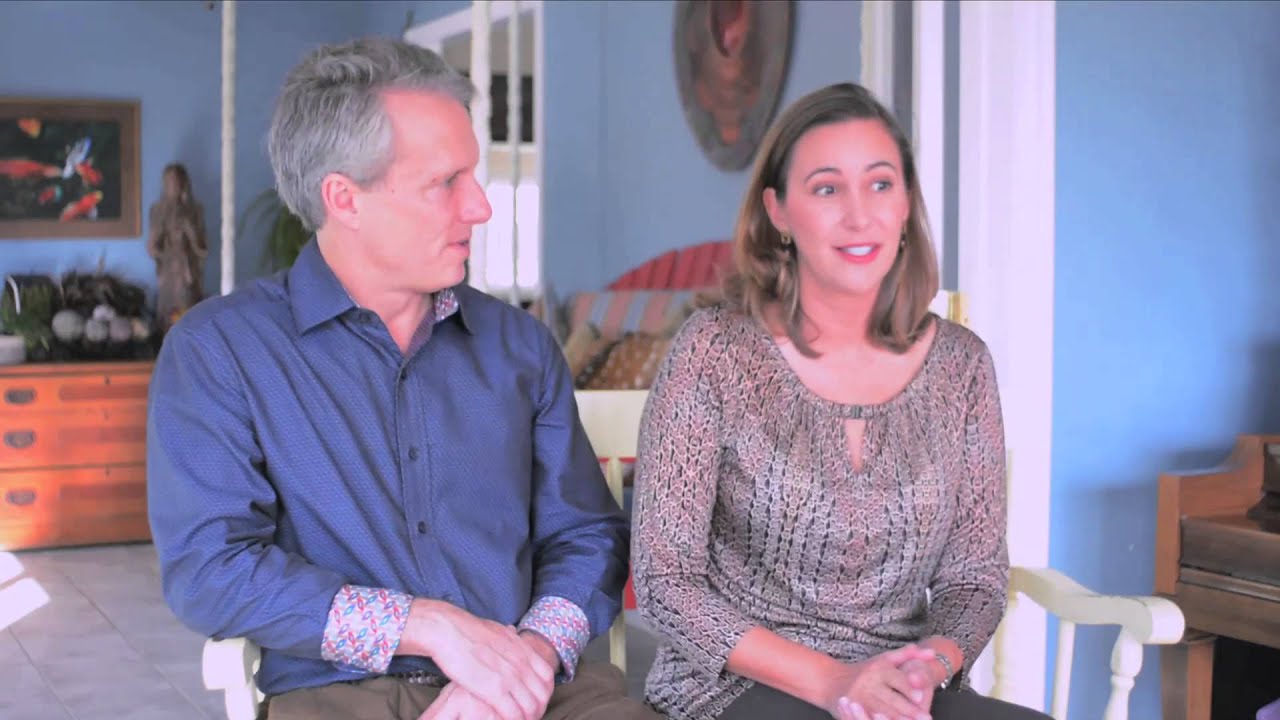 Story of the Camp Mom 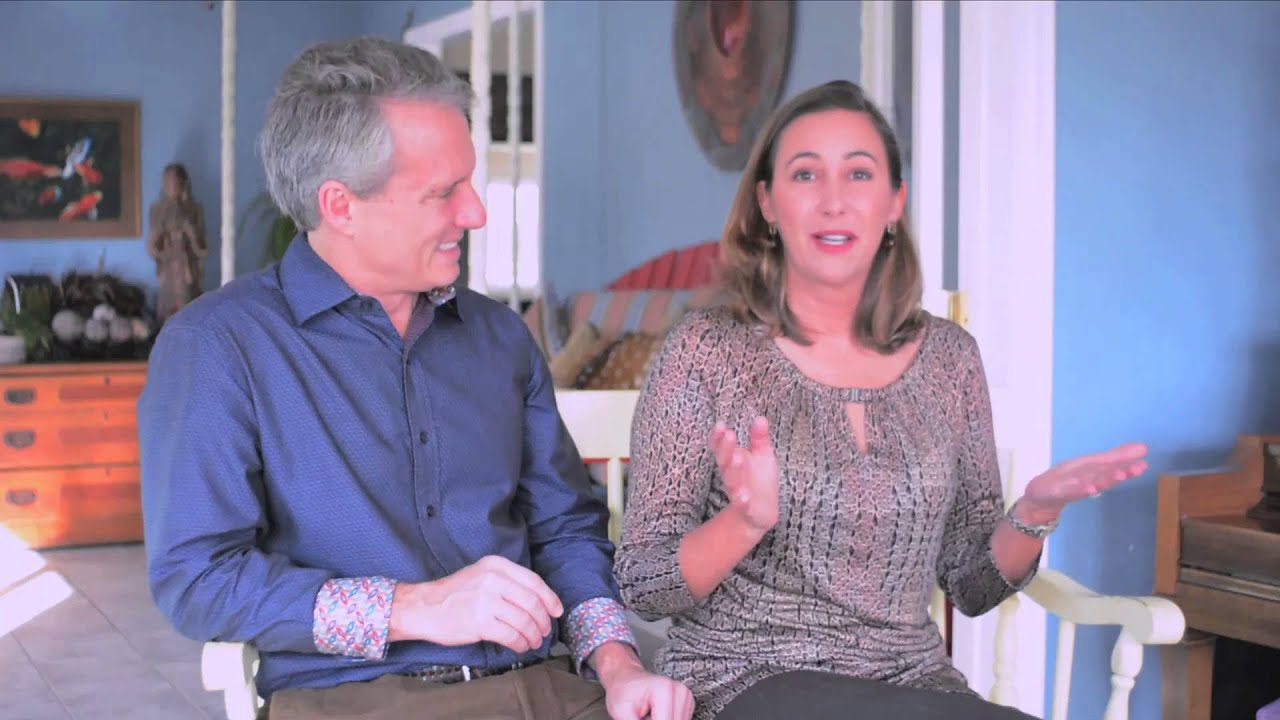 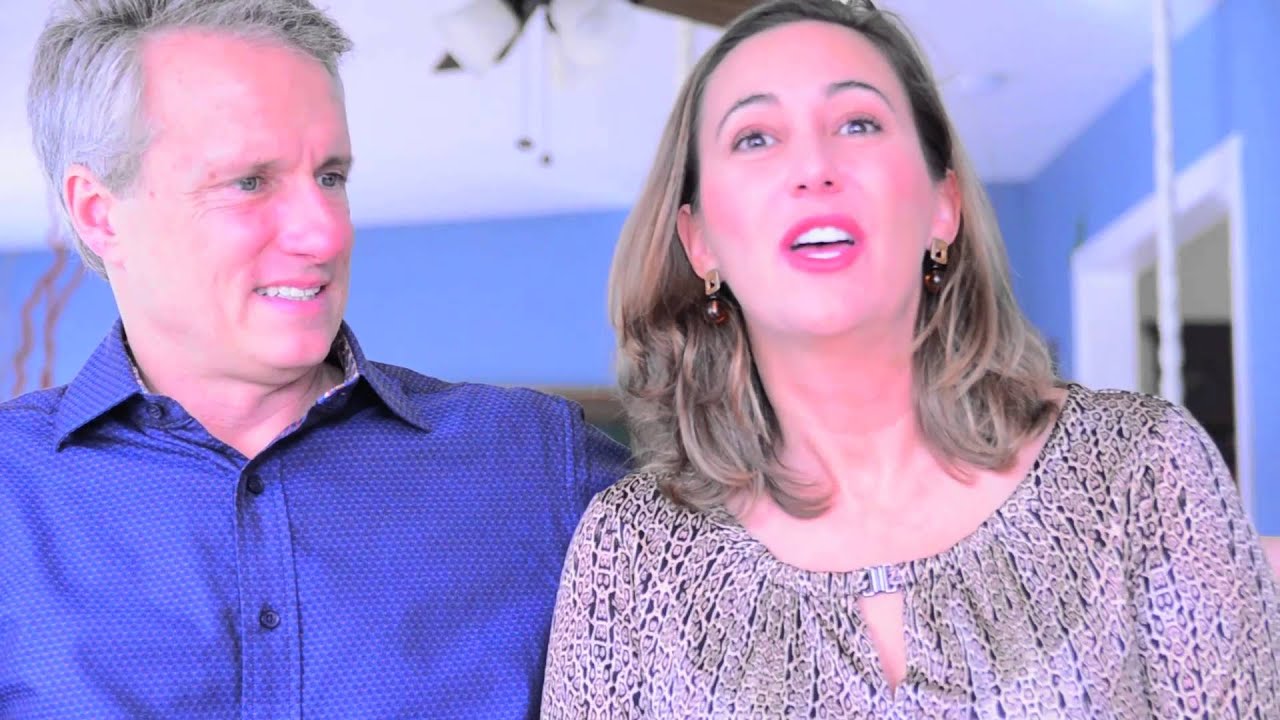 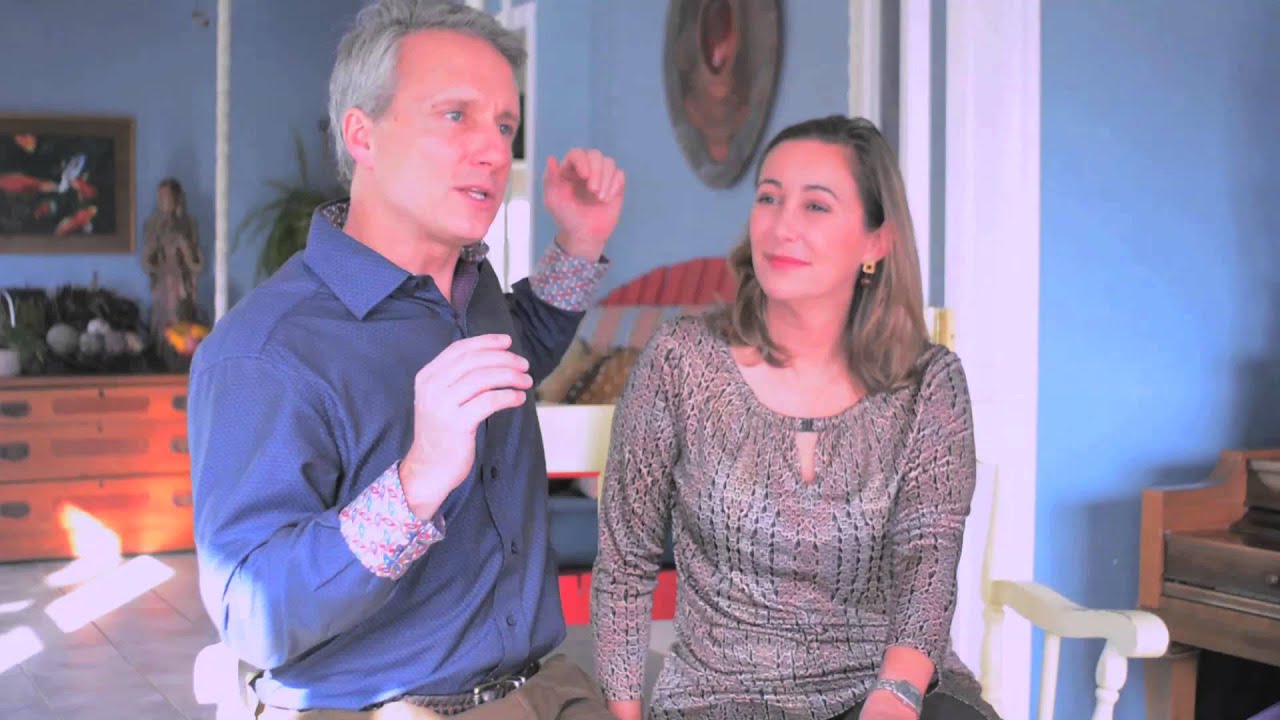 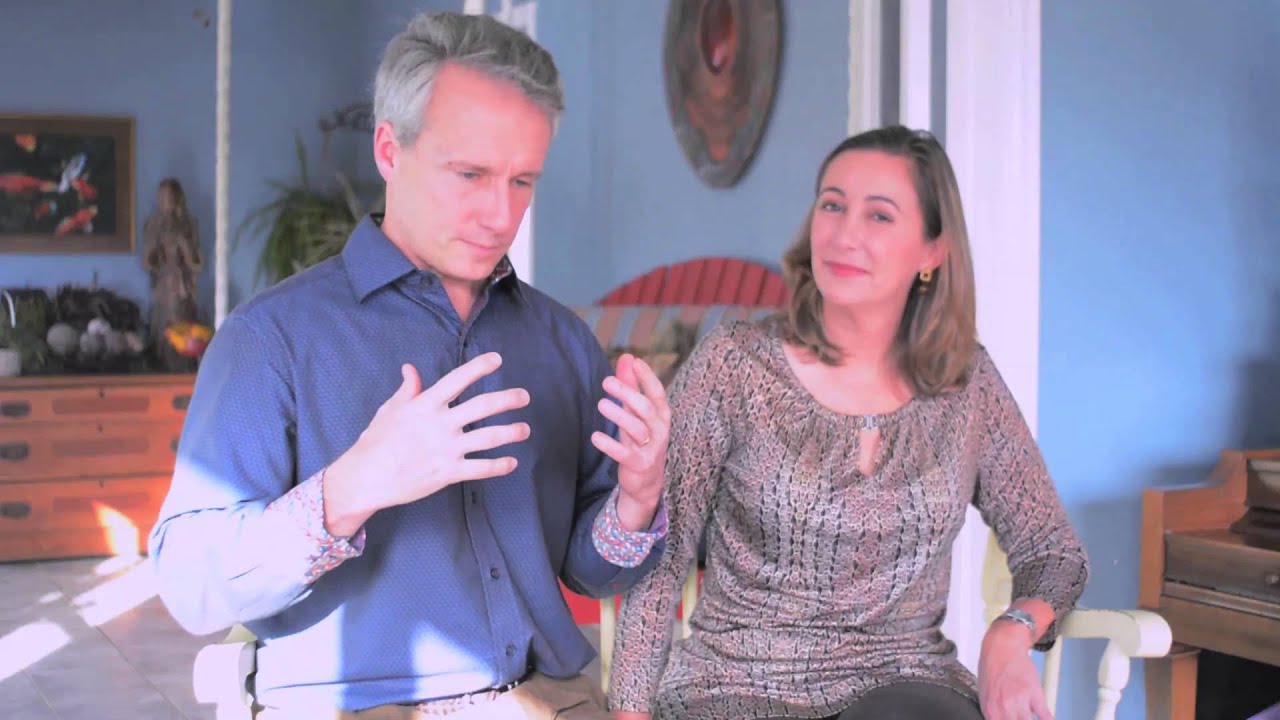 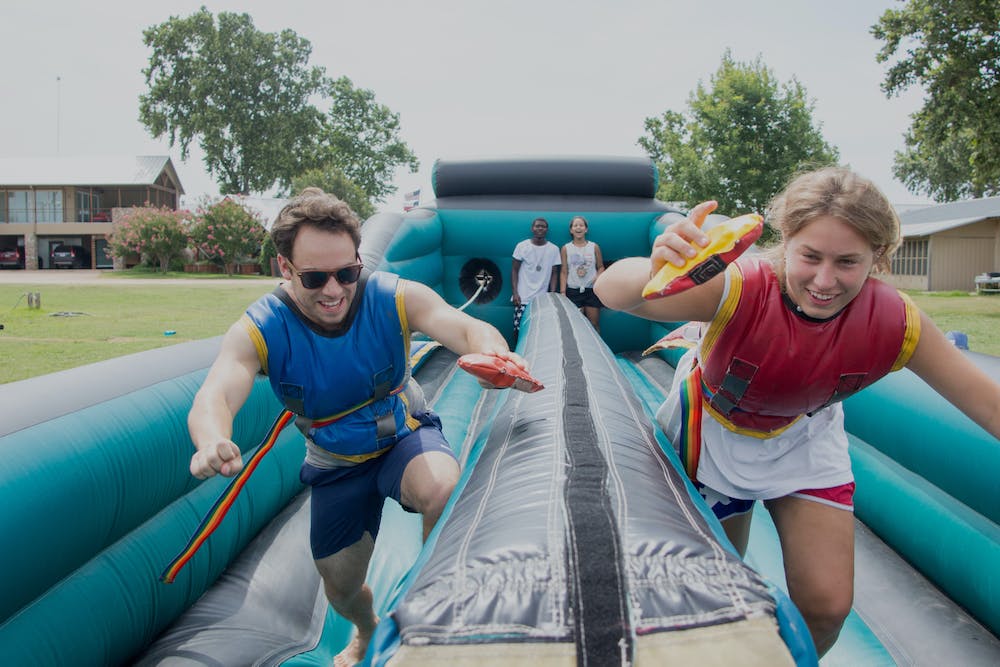 Say hello to our senior staff 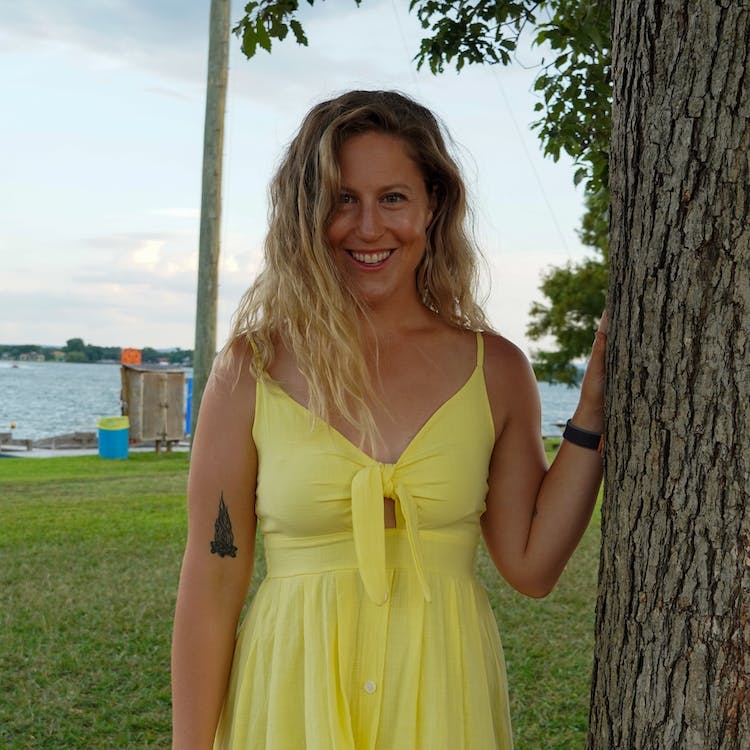 Girls Camp Director, Alice Haefeli didn’t go to camp as a child, but she has been working in the camping industry in some capacity since her junior year of high school. She has experience working at day camps, residential camps, and camps for children with diverse needs and has seen first-hand the power that camp has to change people’s lives. Alice graduated from Hunter College in NYC with a degree in music and upon graduation began teaching. She continued going back to camp every summer until she realized that it was the right career for her. She still keeps music very much in her life, and in her spare time, you can find her sitting at a piano or strumming a guitar. Alice is very happy to be at Camp Champions, a place that already feels like home! 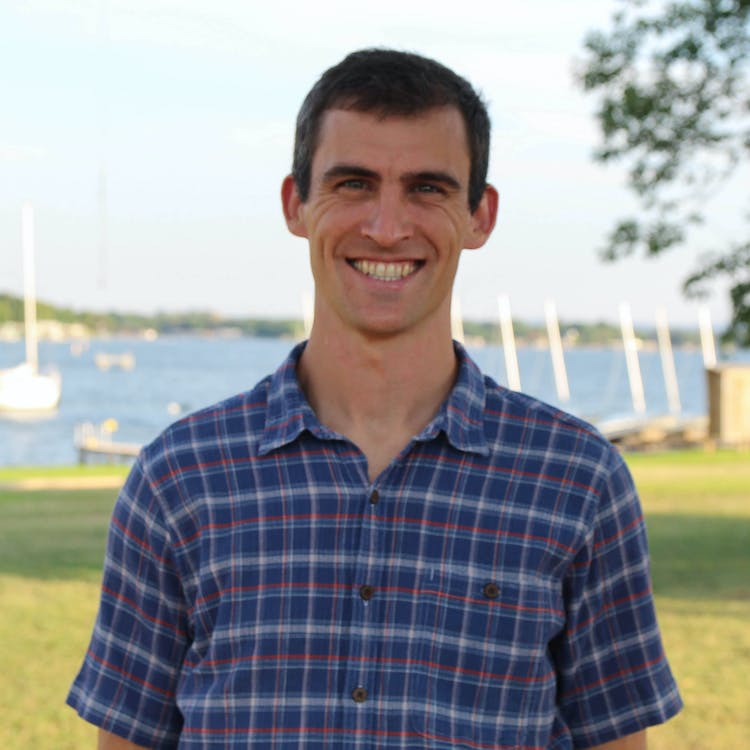 Erec Hillis, Boy’s Camp Director, is originally from Austin, TX. Erec first arrived at camp in the summer of 2000 as a Letterman in Cabin 7, and has had the privilege of seeing camp from almost every angle as a camper, counselor, and leadership team member. He graduated from UC-Berkeley with a degree in biology, but he always spent his college summers back in Central Texas at the mighty Camp Champions. He plays competitive ultimate Frisbee, representing a couple of teams in the Austin area including the Austin Sol. His favorite things at camp are pickleball, Lake LBJ, Trojan/SpartanGames, Torchlight, and all of our other fantastic traditions! 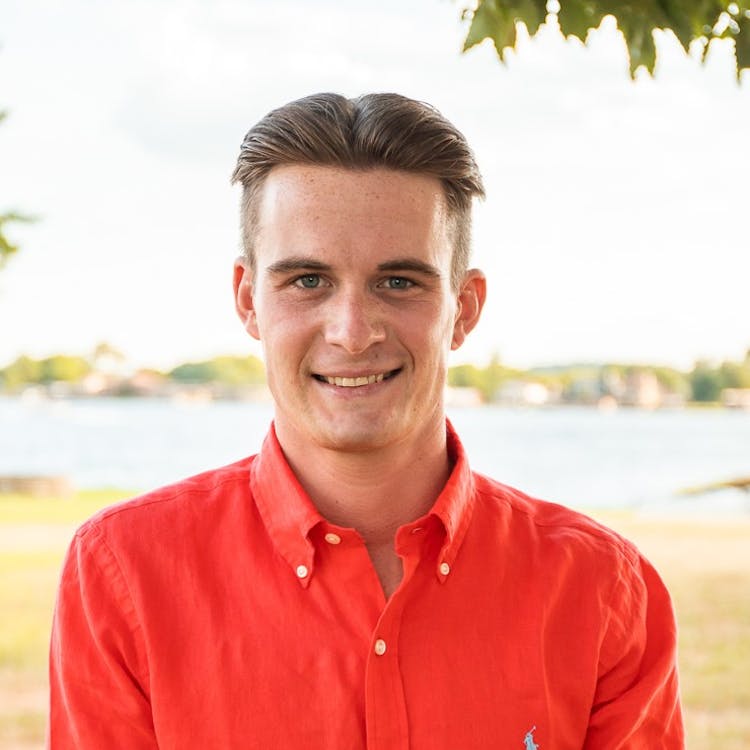 JB Sir first arrived at Camp Champions as a counselor in 2016. Hailing to you from Leicester, England, JB never had the opportunity to attend camp growing up. He now loves spending 10 weeks a year helping all CC campers get the most out of their 1st, 2nd, 6th, or 10th summer at the place we love the best. JB has a huge passion for football (or soccer, as you call it in the US), playing from when he was very young, through college, and right up until he moved to Texas, and his love for Manchester United follows him wherever he goes. Graduating from The University of Bedfordshire with a degree in Sport and Physical Education, you can often catch JB engaged in some kind of sport around camp! But when he’s not at CC, JB enjoys hiking, camping, and seeing the wonders that the US has to offer – hoping to visit all of the National Parks in the country. 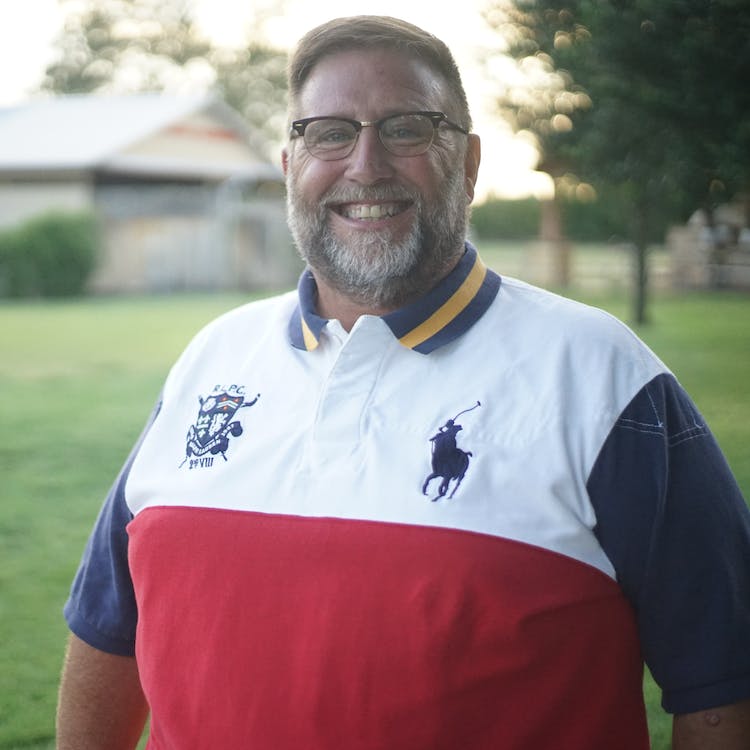 Site Manager, Michael Moak, or to us, Moak Sir, grew up way out west in Midland, TX. He first fell in love with summer camp while attending Laity Lodge Youth Camp for three summers after 7th, 8th and 9th grades. Moak Sir attended Texas A & M and Hardin-Simmons University seeking a degree in recreation, hoping to work at a camp someday. His dream came true! In 1997, he joined the full-time staff of Camp Champions as Sports Director, was the Head Counselor in ’98, and became Assistant Director in ’99. Moak Sir served on the Board of Directors for the Texoma Section of the American Camp Association, is trained in Emergency Medicine and enjoys his aquariums when not busy at camp. 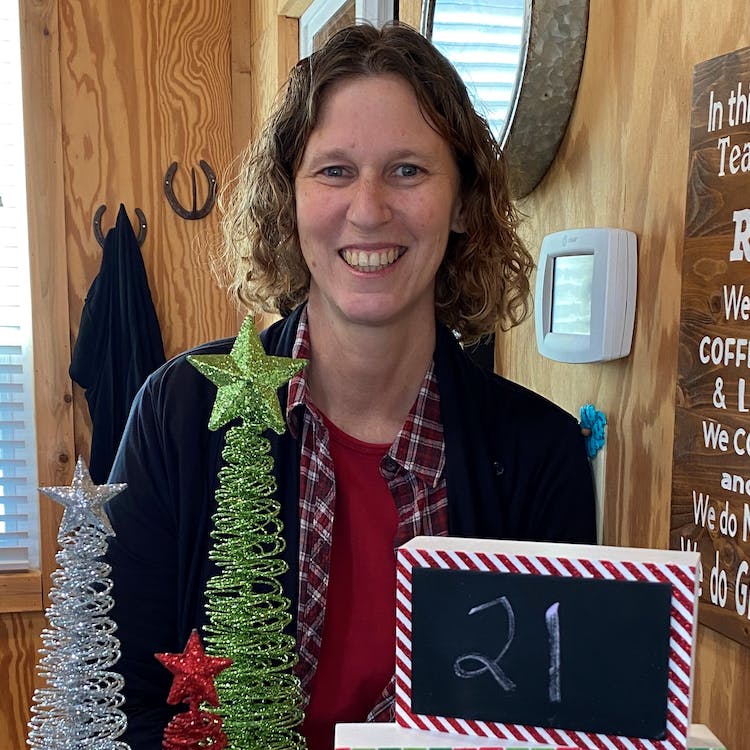 Our Activity Director, Deb Guinn grew up in Arkansas’ Ozark Mountains. Camp has truly played a big part in shaping Deb’s life and continues to do so even today! She first began her camp career at the age of 7 and continued as a camper through high school. After receiving her Bachelor’s degree in Marketing from the University of Arkansas, Deb moved to Oregon, where she received her degree in Secondary Education from Western Oregon State College. While in college, she was a horseback instructor for three summers at Cimarroncita in New Mexico. In 1995, she accepted a position as the Equestrian Director and Retreat Coordinator for Camp Balcones Springs, and when the owners expanded their facilities to create The Outdoor School at Camp Champions in 1996, Deb enthusiastically became a part of that team. Deb holds a dual role as Executive Director of The Outdoor School and as Activity Director for Camp Champions. Deb’s love for the outdoors, her passion for teaching, and her experience working with children makes her the perfect fit for these two roles.