The Supreme Court and Camp 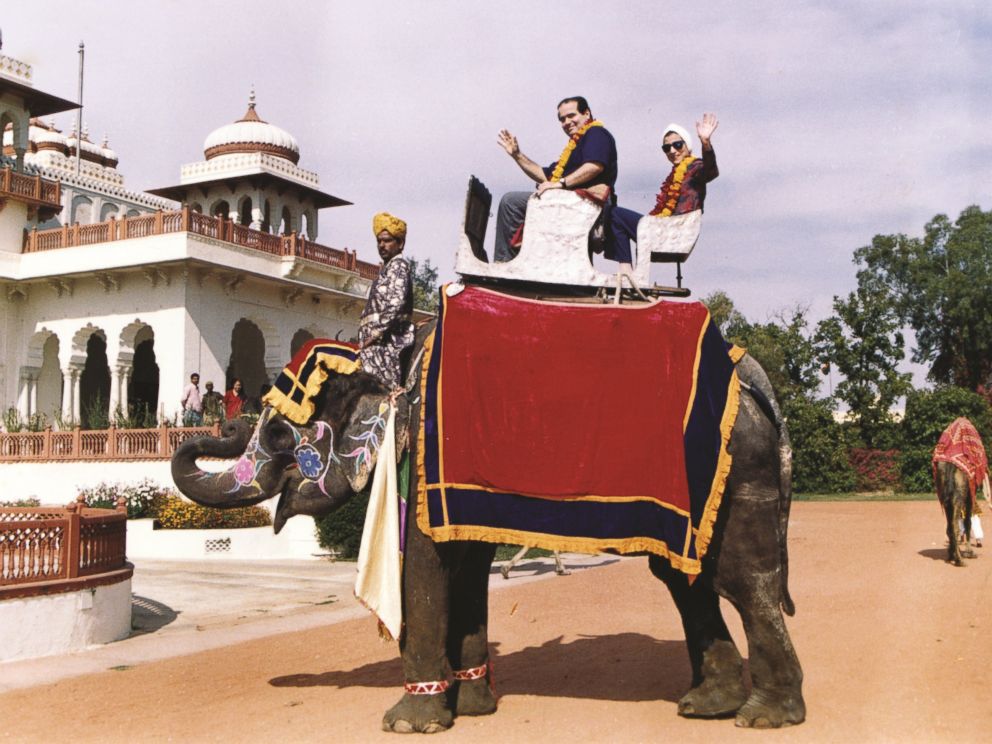 When Supreme Court Justice Antonin Scalia died this spring, I was surprised to learn about his relationship with Justice Ruth Bader Ginsberg.

Do not worry, I am not getting political here. In fact, I am doing the exact opposite.

Scalia and Ginsburg were dear friends who were famously fond of each other.

But they also disagreed on virtually everything. In fact, I suspect they would disagree on at least one of the following statements:

OK, perhaps that might agree on all four of those statements, but almost nothing else. If the Supreme Court had a split ruling, you could be certain that Ginsburg and Scalia were on opposite sides of the decision. Their written opinions would often enthusiastically critique the arguments of the other person.

Yet they treasured each other as friends. At one point, Ginsburg suggested that Scalia made her better, forcing her to hone her arguments. Scalia suggested the same about Ginsburg.

They would argue and debate, but they always respected and even loved each other.

It seems to me that the ability to respectfully disagree is becoming more rare. The internet and cable TV have provided us enough sources of news that we can select those that we agree with while people with differing opinions watch a completely different version of the news. Gone are the days when everyone heard one source of news like Walter Cronkite hosting the CBS Evening News.

Not only do we have different versions of the news, but I also see a tendency to demonize those that disagree with us. It is not just that other people are “wrong”, but they themselves are flawed, even dangerous.

I love many things about summer camp, but one of my favorite gifts is the cabin. Within a cabin, every camper is almost guaranteed to have cabinmates that disagree with them on things. In most cases, the disagreements are benign (rock vs country, Warriors vs Cavaliers, Steph Curry vs Lebron James, cake vs pie), but sometimes they are more substantive (it is not unusual for the high school campers to occasionally talk about politics).   But even when cabinmates disagree, they know that they will need to live with each other and respect each other.

As a result, your children are learning a rare and precious skill: the ability to simultaneously disagree with someone while valuing them as an individual.   This skill will make them better teammates, leaders, parents and spouses. Perhaps the best part is that they do not know they are “learning” anything. They are developing this skill while having fun. Not a bad deal!