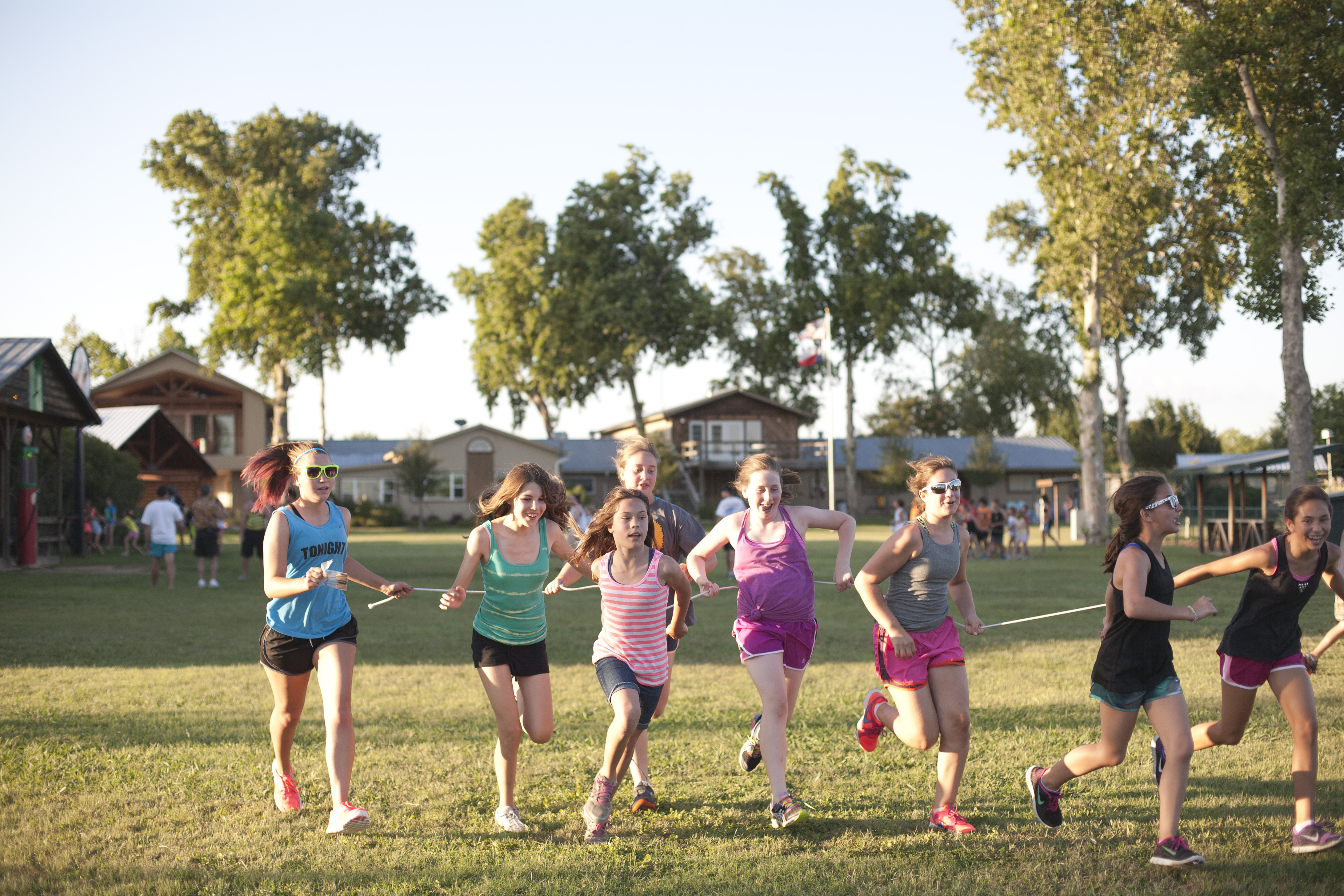 This piece is adapted from our Counselor Handbook. We dedicate much of our orientation to understating prominent youth development research, as many of the benefits of summer camp are a result of our incredible counselors’ relationships with their campers. Being a good camp counselor is about more than just knowing how to teach soccer or sing camp songs. It means truly internalizing the information about how children learn and grow, which enables that counselor to be a fantastic role model and positively contribute to a camper’s experience.

In 2006, a woman named Carol Dweck published a book called Mindsets that has meaningfully changed the way that youth development professionals work with children.

Unexpected idea #1 – Much praise that we give children is harmful.

Unexpected idea #2 – A critical key to success is “mindset.”

Unexpected idea #3 – Many attributes that we think of as fixed (like intelligence or courage) can be grown over time.

In essence, Dweck argues that you should not compliment children on “fixed” attributes, such as calling a child smart, a “natural leader,” or beautiful.  Her argument is that these compliments frame a child’s identity in dangerous ways. In light of her research, many have come to recognize the American “self-esteem” movement of recent years, while well intentioned, has not had the positive outcomes it was meant to have.

Constant praise, even if meant to bolster self-esteem, can become harmful to a child’s identity. For example, if you call a child “smart,” he or she will avoid difficult intellectual challenges because they might make them feel like they are not smart, which threatens their identity. But a child praised for their changeable attributes, like “hard working,” will have a different reaction.

A “smart” child might fall apart the first time they receive a low grade on an exam – because that would show they were no longer smart, and there’s nothing they could do to change that. It is discouraging and damaging to their work ethic, their identity. On the other hand, a child praised for “working hard at academics” who receives a bad grade will be more likely to think “Well, I suppose I will have to work harder next time.” That is something within their control. They might still be upset a bad grade, but their identity is not shaken – they will have the drive and the confidence necessary to succeed next time.

Also, we can all easily understand the problem of having a woman identify herself as “pretty” or “cute”, which is subjective and superficial. Being “pretty” is not generally a trait we want young women to define themselves by - though that doesn’t mean a girl can’t be complimented. Instead of calling a little girl “cute,” one can say “You did such a good job picking out those colors you’re wearing today,” or “I love the bow you chose for your hair.” Those words emphasize thoughtful choices and decision-making, which are developable skills, as opposed to inherent appearance.

In summary, we should always use “growth mindset” language when we talk to children. This includes language about attributes a camper can control. For example, “you are a hard worker” or “you are a good listener” or “you always help people who are in need.” Each of these compliments refers to a behavior that the camper can do more of and grow into.

Words have power. The best counselors understand this power and use it to benefit campers.

For example, if a camper does particularly well at an activity, we train our staff to praise the campers for their effort – “It’s awesome how you never gave up” or “I’m proud of you for trying so hard. Look at what you accomplished thanks to that!” In this way, camp counselors can foster a child’s growing sense of identity in terms of changeable, not fixed, attributes.

Camp is about having fun, but it’s about positive youth development, too. We teach all of our counselors to be the best leaders of that growth that they can be.