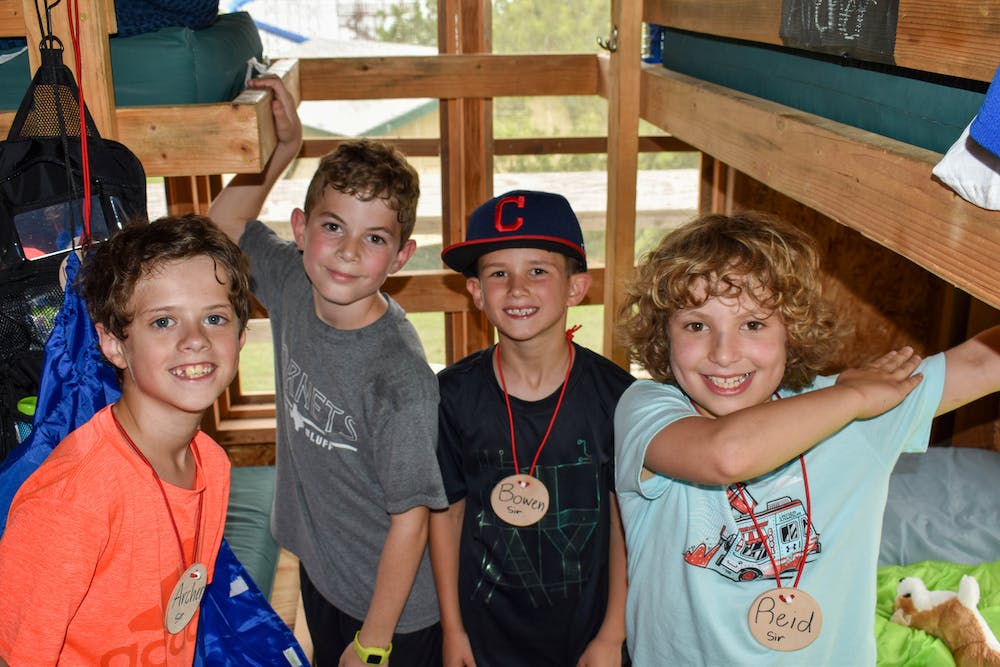 In 1991, an Arizona facility called Biosphere 2 began a series of experiments. [Note from Susie Ma’am: Steve Sir can go off on the occasional tangent. You might wonder if there is a point. In this case, I can assure you there is one.]

The idea of Biosphere 2 was to create a completely self-contained ecosystem as it may exist in outer space.

They learned many things, but some were completely unexpected. My favorite example was the trees.

The trees grew faster in the Biosphere. Well, until they fell over. They would shoot up, look great and then fall. When the scientists looked at the roots and bases of the trees, they eventually came to an unexpected conclusion.

The trees needed wind and there was no wind in the biosphere.

Trees need wind to develop “stress wood”. Stress wood is more dense and stronger than normal wood and is concentrated at the base of trees to stabilize them against wind and weather. The more severe the wind, the greater proportion of stress wood in the tree.

The wind challenged the trees and made them stronger.

OK, here is the point that Susie Ma’am promised.

We humans need challenges and obstacles to develop mental strength and resilience. If we never face any adversity, we will have an easy life . . . until we do not.

We have a dear friend from graduate school. He and his wife are brilliant, successful and completely devoted to their children. A few years ago, their son child called from the elite university he was attending. In the call, he admitted he had not attended class in weeks, was failing his courses and was deeply depressed. You can imagine their distress. He was their “happy child” and had been admitted to his dream school. Now, he was coming home and they had no idea what had happened.

Since we work with young people, he decided to call us for our opinion. They had found a spectacular group of professionals including therapists, dieticians and experts in depression. They were doing everything right but had no idea what had led him to this dark place. [Note: this all happened before the pandemic, so that was not the issue.]

They were doing everything right to help him but were desperately trying to figure out what triggered his depression.

During our call, I asked a question that helped explain things. “Please describe some situations where he experienced real challenges that he overcame on his own without either of you cushioning the blow.”

Frankly, I was amazed at both dad’s honesty and his instantaneous awareness of the situation. They had always managed to help with any major difficulty. If their son had a teacher that he did not work well with, they made sure to switch the teachers. Private tutors and coaches assured that he did well in school and in sports. Their house had every entertainment option imaginable (both physical and electronic). They made their house so appealing that he had a regular flow of friends/acquaintances in his life. In short, if he encountered discomfort, they did whatever possible to provide comfort.

But he was like the tree that never dealt with the wind.

When at college, he had some teachers that taught in odd and indifferent ways. The social scene was good at first, but he encountered some people who were indifferent and some that were downright rude. His confidence waivered and he sank into a malaise.

He had no stress wood and he collapsed.

Please do not think I believe that parents should want their children to suffer, but I know that we all grow and strengthen through struggle and overcoming our struggles. Our kiddos need to be uncomfortable so that they know how to cope with discomfort. They need to know how to deal with boredom. And they need to learn how to interact with people who are not ideal – be they teachers or peers or just random strangers.

So know that not only is your camper going to have fun and make great friends, but s/he is building some stress wood and will come home stronger.