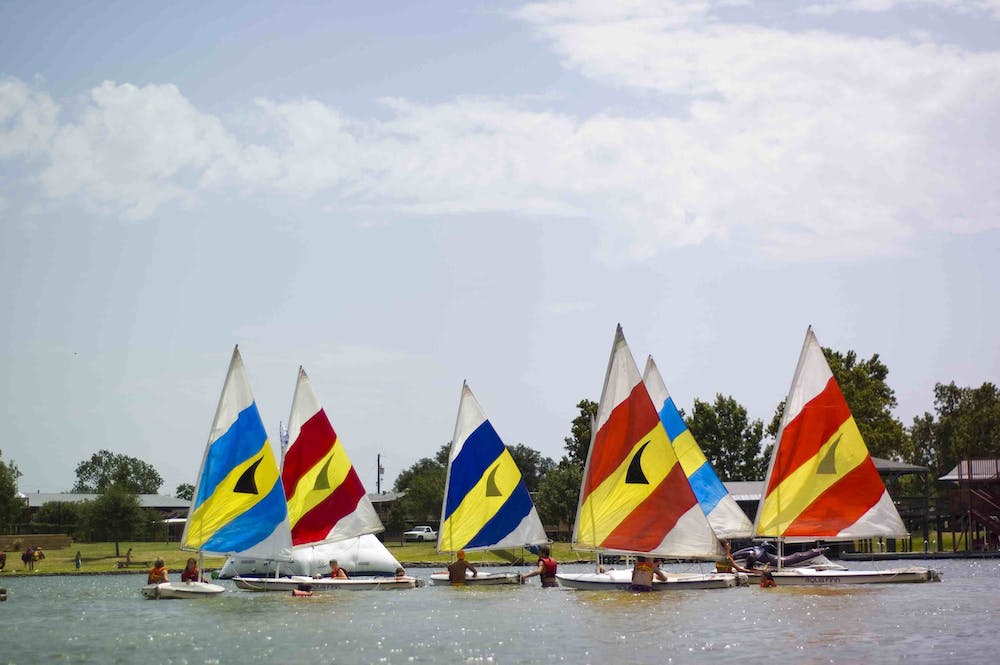 Being a strong believer in my mother’s wisdom, I found myself thinking about this statement fairly often. Summer camp had been a huge part of my personal development as a young man, and had even found its way into my college and graduate school applications.  Yet the idea that “camp was like college” did not make sense to me at the time.   Over the past 30 years, I have found this idea to be quite profound.

Twenty years ago, I was talking with a friend in Marble Falls whose daughter was in her first year at college.  Both mother and daughter had struggled mightily with the separation.  “During the first semester, we would talk everyday, sometimes 3 or 4 times.  She was so sad and teary.  She was really uncomfortable away from home.  It affected her grades and social life.  She is better now, in her second semester…she only calls 3-4 times a week.  I still worry about her, though.”

Going to college presents many challenges, three of which jump out to me:

Camp also helps campers deal with uncertainty.  The first week of camp is full of uncertainty: Who are these counselors? What are these traditions? Where do I go? Who will be my friends?  Will I be successful?  Just like college, there is schedule-related uncertainty (where to go and when) and social uncertainty (who, among this group of relative strangers, will be my friend?).  The camper gets to overcome this uncertainty.  I like to think of it as strengthening the “resilience muscle.”  Having done so, the next experience of uncertainty is easier to handle, because the muscle is stronger.  The camper who comes to camp for several years gets multiple opportunities to strengthen his or her resilience muscle.  By the time they go to college, they are much more confident and resilient.

So if every freshman faces challenges from 1) academic rigor, 2) being away from home, and 3) the uncertainty of a new environment, the overnight camper generally focuses only on academic rigor.  Other students face all three challenges.  Seen this way, it is not hard to understand how camp can help freshmen excel in college.

My mom, once again, was right.