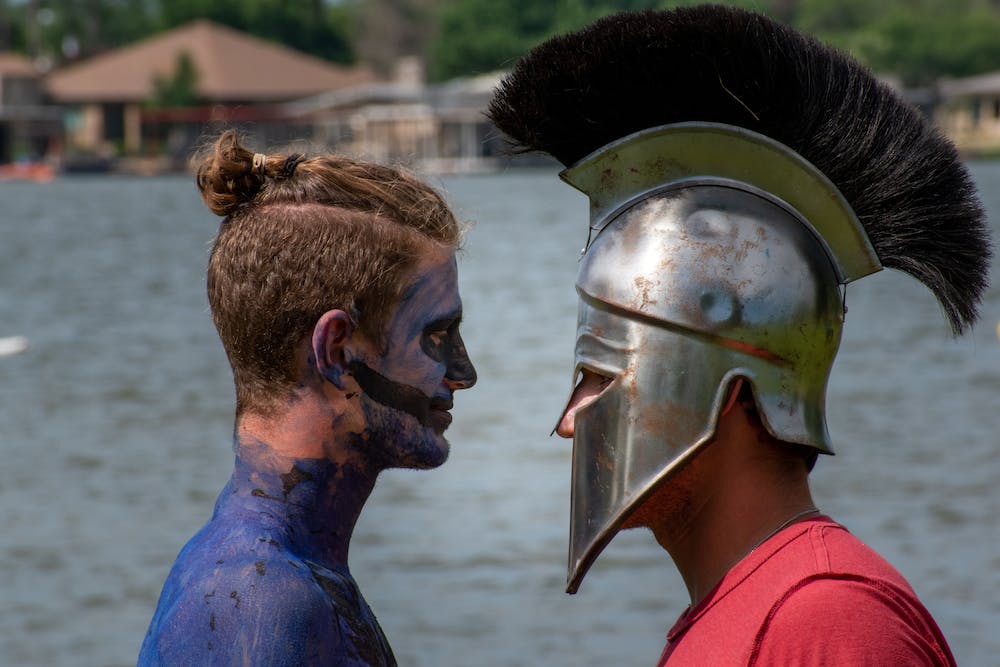 Camp can be magical.

Camp can also be ridiculous.

Occasionally, it is both.

Such is our Trojan-Spartan tradition.

Since the first summer of 1967, campers have been initiated into one of two teams: the Trojans or the Spartans. Once initiated, the campers will compete in Trojan-Spartan Games. Since the Olympics originated in Ancient Greece, you may think there is an almost Olympic majesty to the competitions. Perhaps we have sprints or discus throws or distance swimming.

You would be incorrect. The competitions are occasionally physical (hard to beat a good tug-o-war), but other events include “steal the bacon” (a game in which two campers try to grab and retrieve a bandana), egg-relays (carrying eggs with spoons), the occasional trivia competition and similarly unique challenges.

But perhaps I should take a step back to last night’s initiation ceremony. Let me paint a picture for you. We gather the returning campers into the Coliseum (boys) and the Forum (girls) and they sit together as blue-painted Trojans and red-painted Spartans. Each team marches in silently accompanied by majestic music from the movie “Last of the Mohicans”.

The new campers then enter the Coliseum (or Forum) individually, accompanied by a drumbeat, and “learn their fate”. The Selector (a mysterious figure painted half red and half blue) will put paint of the initiates new team on them. After that, their new team cheers loudly. Following all the initiations, I read the Trojan Spartan legend (basically the Trojan Horse story) and explain the following:

“When we compete, we compete with all our enthusiasm and effort. We will win with humility and loss with dignity. We will respect our opponent, as there is no virtue in defeating an unworthy foe. And I can assure each team that you have a worthy adversary in the other team. But when the games end, the games end. We are Spartans and Trojans no more and become cabinmates and Champions once again!”

OK. Take a moment to ask yourself: is this majestic?

We are a group of individuals in Central Texas, marching to music from a movie, covered in paint and pretending to be Hellenic heroes. Seems pretty silly on almost every level.

But when done right, it has a magic effect. When the counselors sell it, the campers find it special.

As the new Trojans and Spartans leave the Coliseum (I can only speak to what I see on the boys side), they seem to walk just a little taller.

Feels a little more majestic than silly to me. 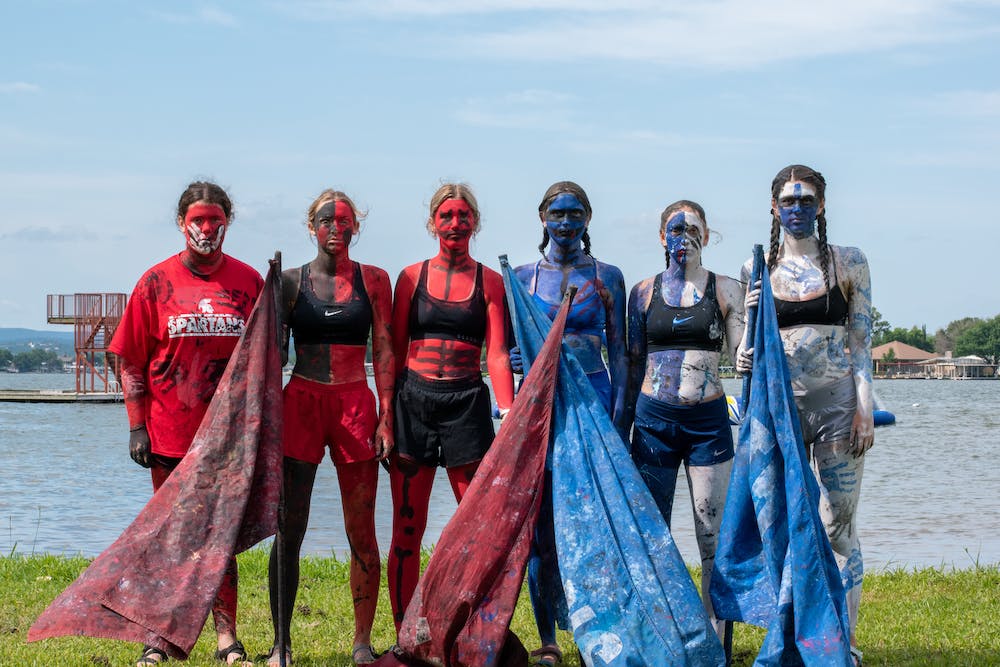