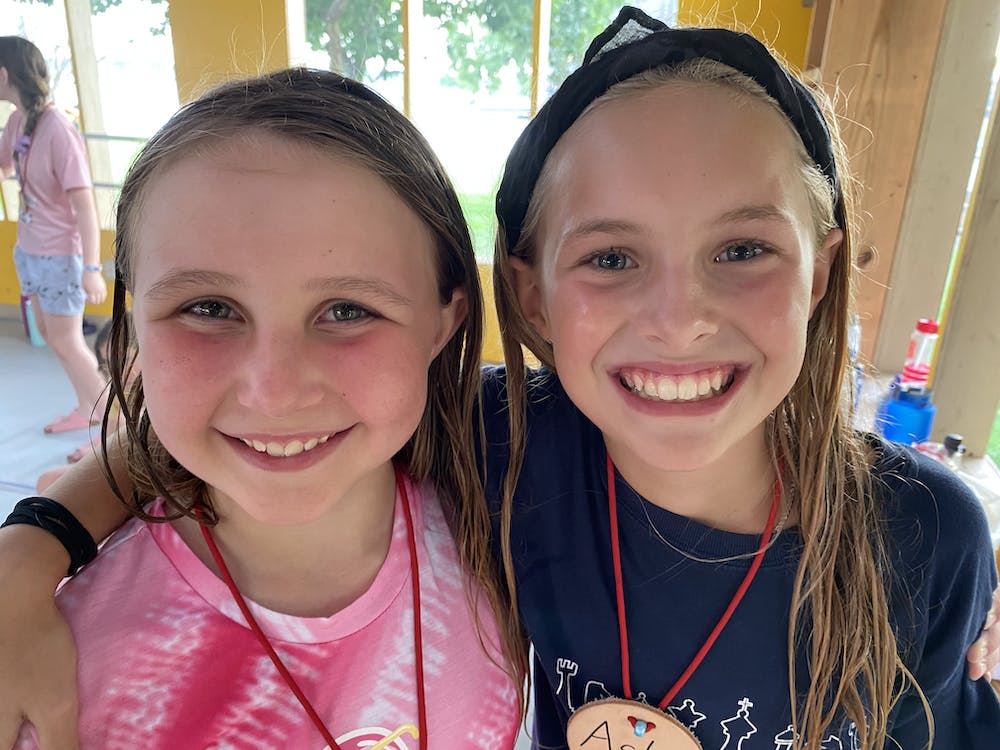 I had a counselor ask me an odd question: what is the wisest thing my mom or dad ever did?

I actually had a quick answer.

My mom was a natural psychologist. She knew about the importance of narratives. She also knew that I was naturally defiant, even at 5 or 6 years old.

It was then that she adopted an unusual strategy.

“You know Steve, there are three kinds of people.”

“Really mommy? What are they?”

“Well, some people make the same mistakes over and over again. They never learn from them and they have more problems than they should. They are not smart.”

“The second group is the ‘smart people’. They learn from their mistakes and only make them once.”

She then paused for dramatic affect. In fact, she waited until I leaned in and asked, “What about the third group, mommy?”

“Are you sure you want to learn about them? They are very rare.”

“They are the Wise People. They see other people make mistakes and learn from them. Of course, they will make their own mistakes occasionally, but they are always learning from other people. Of course, very few people ever become wise.”

At that moment, I wanted nothing more than to be a Wise Person.

Here is where her wisdom appeared. Once she planted that seed, she rarely had to say “don’t do this” or “never do that”. Orders like those would bring out my inner rebel. Instead, she might point to someone who was doing something that she worried about and make a simple comment.

“That person riding a motorcycle without a helmet is making a mistake. If he falls, he could have a terrible injury.”

“That person who just put a 5 inch tattoo of his girlfriend’s name on his arm might regret that decision if they do not end up together. Sometimes relationships end, but tattoos last.”

“Those boys who do not finish their homework might be having fun today, but they may miss out on college. College is a great place to learn and make friends. It was one of my favorite times in life.”

What she did was avoid my rebellious nature and instead appeal to my pride. If I wanted to be one of the Wise People, I needed to avoid making the mistakes that she would list.

She did not have to do the work, my new identity as an emerging Wise Person did the work for her.

We tried the same strategy with our foursome and avoided many an argument with them as teens.

I think this strategy works for almost any age, not just 6 year-olds. I know it was very helpful for us. I hope it might work for your family as well!